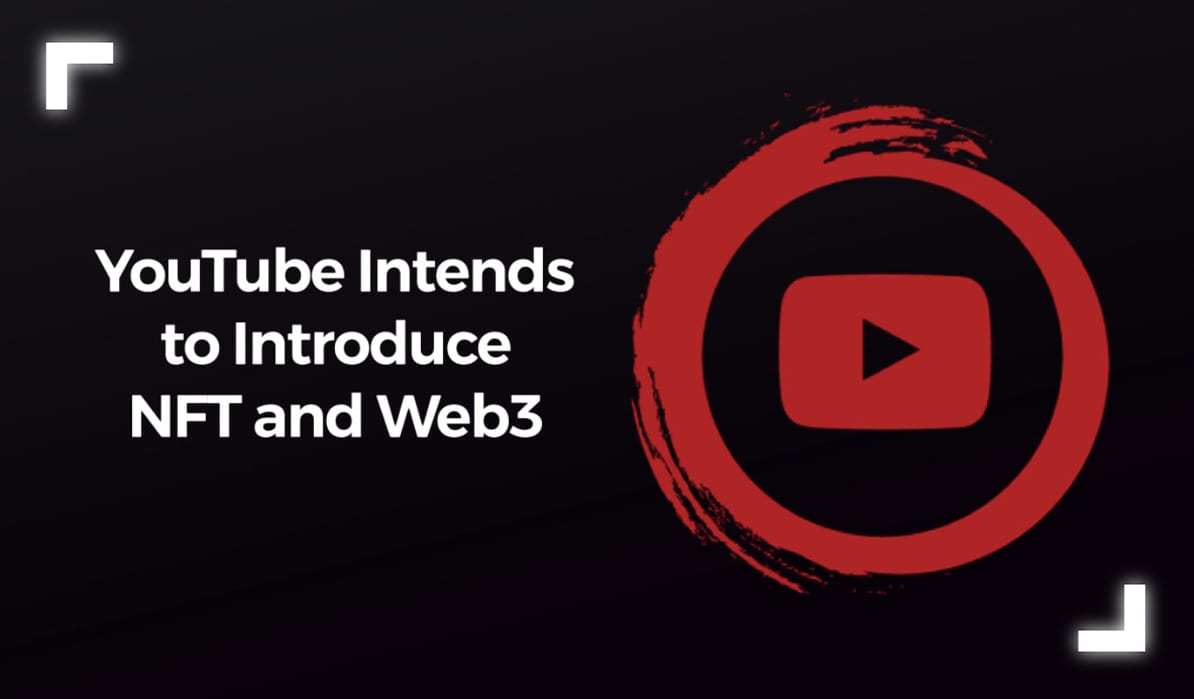 On the wave of the hype surrounding the arrest of a pair of criminals who withdrew 120,000 BTC from the hot wallets of the Bitfinex cryptocurrency exchange in 2016, streaming giant Netflix announced the filming of a documentary series investigating the incident. Recall that last week the US Department of Justice arrested Ilya “Dutch” Lichtenstein and Heather Morgan in connection with the Bitfinex hack in 2016 and confiscated a record amount of more than 94,000 BTC. In an attempt to ride the bullish momentum, the New York couple created a complex system of fictitious identities, exchange accounts, automated transactions, privacy coins, and US commercial bank accounts. We must say that they managed to implement the scheme and successfully hidden from justice for 5 years. Approximately 25,000 BTC were moved to the individual accounts of Liechtenstein and Morgan after the hack. Later, law enforcement officers managed to find personal keys to the addresses where the rest of the stolen Bitcoins were stored. In the official announcement of Netflix, it’s reported that Chris Smith, known for the films FYRE: The Greatest Party That Never Happened and Tiger King, will be responsible for the creation of the documentary series. And later he will be joined by the famous American journalist of British origin Nick Bilton, whom we know from last year's sensational film Fake Famous.

YouTube Product Director, Neil Mohan, wrote an article "A Look at 2022: Community, Collaboration, and Commerce" on the blog of the largest streaming service, in which he revealed the platform's plans for the planned releases of the company's products and mentioned the addition of some technological chips from the Web3 sphere. In the new year, the company plans to expand opportunities specifically for content creators, who will receive a share of the profits from "mods", collaborations and adaptations. Mohan's announcement emphasizes that the future of YouTube is built on this premise and is more focused on content creators than ever before. We are talking about the ability to add NFT videos, photos, art objects and even audience reactions to content. The company sees great potential in expanding the list of commercial copyright products, so in the near future we will follow the adaptation of one of the oldest Internet services to the realities of the Web3 world. Mohan's article largely confirms and highlights a similar message made in January by YouTube CEO Susan Wojcicki. Of course, no specifics about the nuances of the new functions were disclosed in any of the messages. However, both messages have already received a wide response in the community, and clearly no one is going to retreat.

Digital Jamaican Dollar to Be Launched This Year

Jamaican Prime Minister Andrew Holnessa tweeted that after a successful CBDC pilot test last year, the Jamaican government has decided to issue electronic money, which will start in a few months. The central bank digital dollar is to become legal tender and "a big step in building a nation of Peace, Opportunity and Prosperity." The Bank of Jamaica worked with the National Commercial Bank (NCB) and a limited number of wallet providers to pilot the CBDC. As early as August 9, $230 million in digital “bills” was issued. Holness expects over 70% of the Jamaican population to own a CBDC in five years. Sagicor Bank Jamaica Vice President of Retail Banking Sabrina Cooper told the Jamaica Observer that the government crypto wallet will support more than just this currency. In particular, you can add debit and credit cards, as well as other cryptocurrencies, to your digital accounts. However, information about the support of Bitcoin and Ethereum has not yet been received.