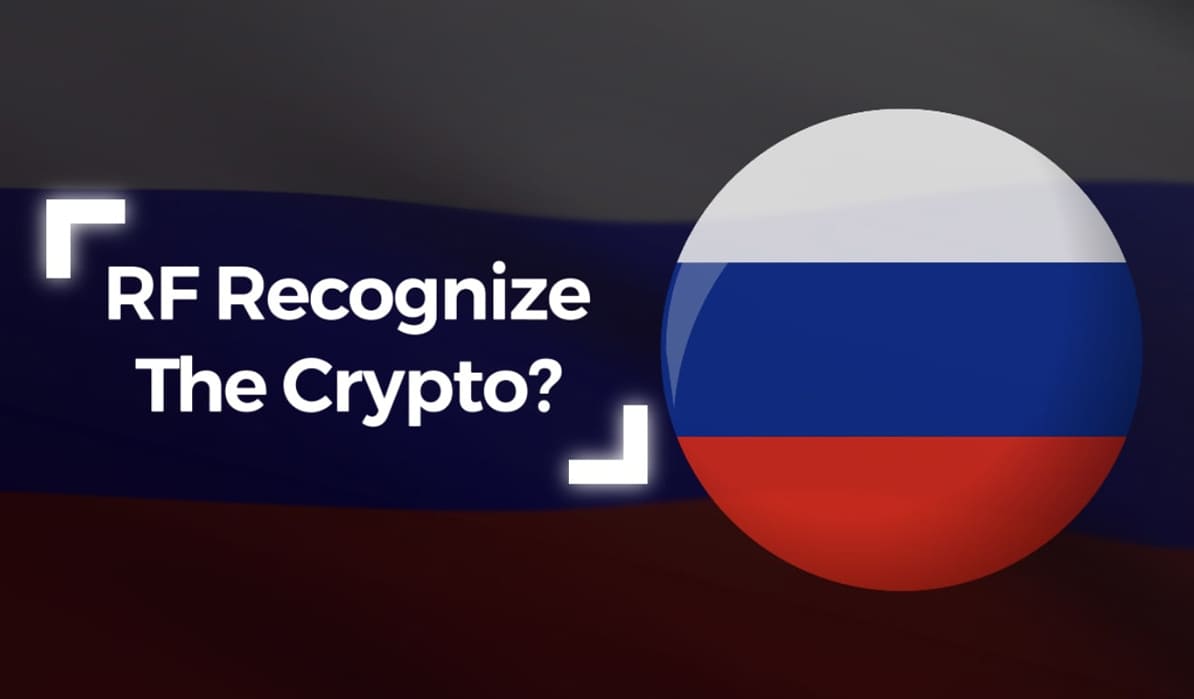 As of February 18, the government and the Central Bank of the Russian Federation announced the release of a bill that, in theory, will regulate commercial transactions with cryptocurrency and secure the status of an “analogue of currencies” for it, instead of the general definition of “digital assets”, to which it belonged earlier. The announcement states that the circulation of “analogues of currencies” will be considered legitimate and regulated by the state only if it’s serviced by one of the Internet banking systems registered in the state or other licensed intermediaries, which may be digital exchangers or peer-to-peer cryptocurrency exchanges. But there are nuances: the Central Bank’s report emphasizes that transactions with virtual currencies in excess of ₽600,000 (about $8,000) will have to be recorded by regulators, otherwise they will be considered illegal. But for illegal operations with a crypto, the government of the country will levy penalties (it’s strange that we are not talking about the confiscation of property and prison terms). Recall that less than a month ago, the Bank of Russia called for a nationwide ban on cryptocurrency and characterized any transactions with it as speculation. And then they followed for financial companies and intermediaries, who had to stop contributing to the development of crypto infrastructure and refuse any operations with digital money.

The US Department of Justice, in cooperation with the Federal Bureau of Investigation, arrested 34-year-old Ilya Lichtenstein and his 31-year-old wife Heather Morgan, who are accused of laundering 119,754 BTC (now about $4.5 billion) from the Bitfinex cryptocurrency exchange, which they spent on various luxury items ranging from gold and NFTs to Walmart gift cards. The couple will face a number of serious charges, including conspiracy to launder money and deceive the government. The case was filed in Federal Court in Washington, DC. At a preliminary hearing, the court appointed a preventive measure in the form of detention with the possibility of bail on the defendants' parental property, as well as $5 million for Liechtenstein and $3 million for Morgan. As part of the case, the incident of laundering 119,754 Bitcoins, which the couple managed to withdraw from the crypto exchange after a hacker hacked into it and initiated more than 2,000 unauthorized transactions, is being investigated. By the way, this investigation has become one of the largest cases of the Department of Justice, thanks to which the US government wants to convey the message to the scammers that the crypto is no longer a safe haven. At least more than 6 years.

The authorities of Kazakhstan are actively discussing new legislation for the cryptocurrency industry, within which a draft law “On Digital Assets in the Republic of Kazakhstan” was proposed, including an increase in the electricity tax for miners up to 5 times. The First Deputy Minister of Finance of the country, Marat Sultangaziyev, at a recent meeting of the interdepartmental commission noted that the conditions for registering crypto-miners in the new law will not be changed, but there will be more regulation rules. He also emphasized that it’s becoming increasingly difficult for authorities to identify illegal miners. The upcoming amendments will definitively equate any unauthorized mining with illegal activities. In addition, the taxation of registered legal entities-miners will be increased. Last summer, Kazakhstan introduced a surcharge of 1 tenge per kilowatt-hour of electricity consumed, which the authorities now want to raise to 5 tenge per kWh ($0.01). As a bonus, the authorities are considering introducing a levy on mining hardware. It will be charged regardless of whether miners are used or they are disconnected. Thus, crypto miners will be required to report the number and type of their devices and pay equivalent fees.