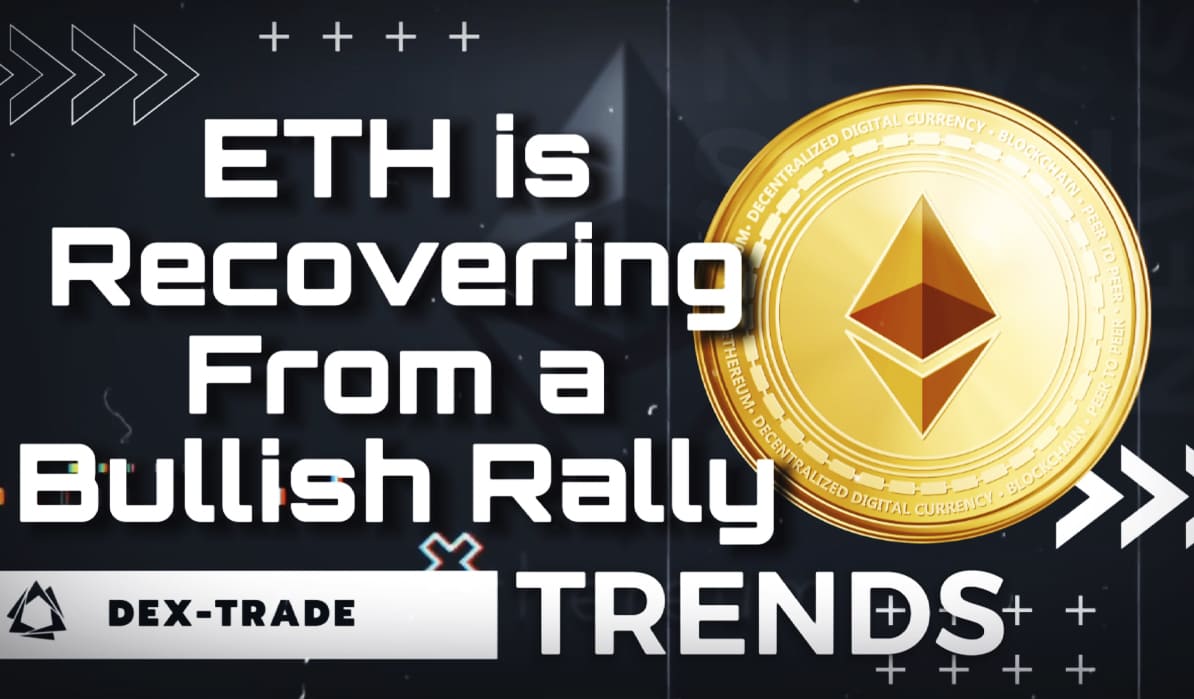 Despite the drop in the value of many assets after last week's bullish rally, the cryptocurrency world is not standing still, continuing to move toward universal acceptance. El Salvador became the first country in the world to recognize Bitcoin as legal tender. The Republic of Panama presented a bill on cryptocurrency regulation, which aims to make the country "compatible with blockchain, cryptoassets and the Internet”. Ukraine has adopted a law on cryptocurrencies, which aims to regulate the market of virtual assets. Meanwhile, the market seems to be hit by an autumn fever, so it's time to remember what happened to the main cryptocurrencies last week and find out what awaits them next..

The main cryptocurrency has had a tough week. As BTC was preparing to become legal tender in El Salvador, its price hit a multi-month high of just over $53,000. However, shortly after its official entry into force, BTC plummeted in value. In just a few hours, it lost more than $10,000 and bottomed at $43,000. The buyers' attempt to develop the upward movement was stopped by the resistance level near $46,000, from which the asset rolled back. BTC tested the upper boundary of the descending channel, where a buyer showed up again, and the instrument headed to the area of the moving average 20 MA 2 H.

Another test of the upper boundary of the trading channel with a greater degree of probability will lead to its breakdown. In this case there will be some acceleration of price movement — decrease to the support level at $44,200, from which we are likely to see a technical rebound of the instrument with the subsequent consolidation and breakout to the resistance trend line near $45,600. If it fails to consolidate above the upper boundary of the trading channel, BTC will test the support level at $43,600, on the reaction to which it will be possible to draw conclusions about further development scenarios.

ETH is Recovering From a Bullish Rally, but The Expectations are Good

As of today, ETH price analysis is bullish, as the bulls gained momentum to break above the $3350 resistance level, which prevents the growth of the asset's value. ETH`s price has been showing strong volatility in recent weeks. After several weeks of consolidation in the $3,100 — $3,350, ETH rose sharply in late August and climbed to $4,000 on September 3. Thereafter, on Tuesday, there was a sharp drop of more than 20%, while support at $3,100 prevented further fall.

If the price breaks through local resistance, we can expect a push to $3682 and a subsequent upward movement. The price should remain above the solid support zone of $3,283 – $3,385. This was followed by a short recovery and another move down on Friday. ETH/USD set a higher low at $3,200 and began consolidating for the next 24 hours below $3,350 resistance. On Saturday, ETH finally broke higher, reaching the $3,450 level. Overall, we expect this price momentum with the next target being $3,600 resistance.

Is the NFT Hype Over? OpenSea Volumes Down 50%

In August, NFT sales on OpenSea reached a record $4 billion. Now, DappRadar analytics data show a sharp drop in sales volume of almost 50%. On Wednesday, September 8, the daily transaction volume on OpenSea was less than $100 million for the first time since August 21. The last month of summer was phenomenal for the NFT market, with monthly trading volumes on OpenSea rising to a staggering $3 billion. In addition, journalist Colin Wu reported that the most popular NFTs — Loot, CryptoPunks and Bored Ape lost nearly 100% of their value, indicating a strong correction: “The popularity of NFT is declining. OpenSea shows that the volume of Loot transactions was 45.69%, СryrtoPunks – 90.81%, Bored Ape – 14.58%. The minimum price of СryrtoPunks fell to 86.5 ETH, although before it was above 140 ETH," — the journalist wrote in his Twitter.

Despite this short-term correction, OpenSea still dominates its closest competitors Axie Infinity and CryptoPunks in volume metrics with $158.24 million and $45.92 million, respectively. It's too early to bury the NFT, but this temporary adjustment could mean a drop in speculative interest and a transition to a healthier market economy.