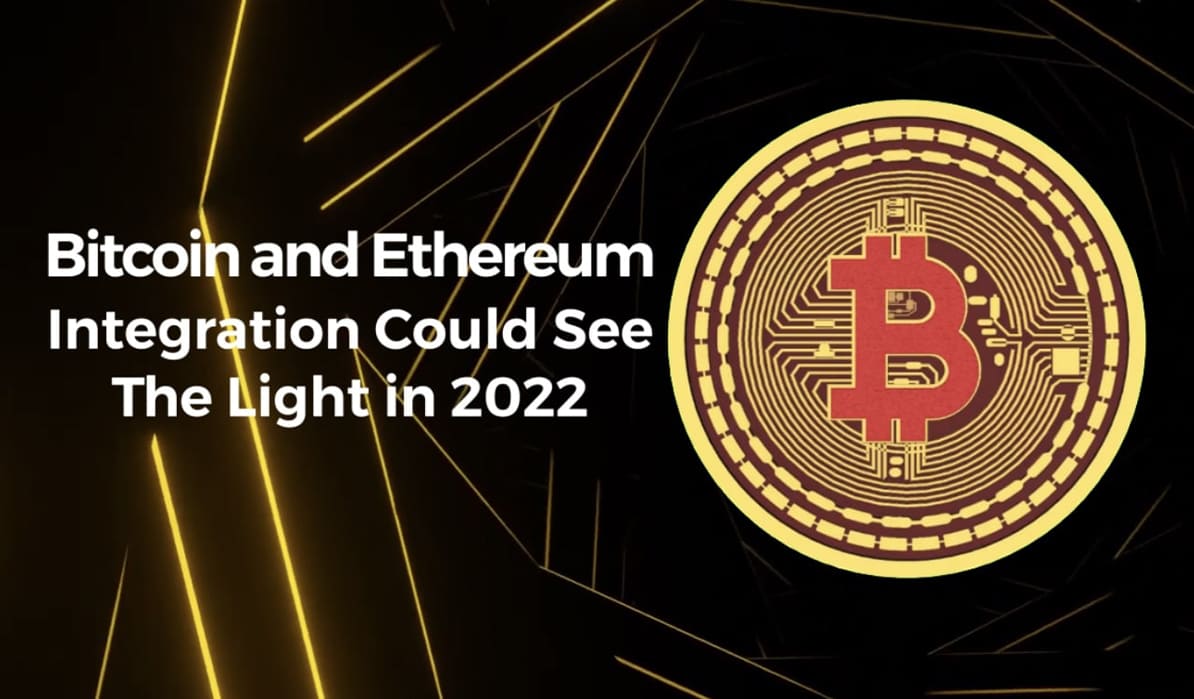 Member of the Belgian Parliament, Christophe De Beukelaer, wrote in a personal blog that he intends to receive a full salary in Bitcoins and expressed confidence in the revolutionary nature of blockchain technology, which, in his opinion, is capable of changing the world on the same scale as the Internet once did. Despite de Boekelaer's optimistic predictions, the fact remains that he is likely to be the first European politician to fully switch to Bitcoin. In addition, he sincerely believes that the new wave of cryptographic technologies will affect all areas of life. “With the Blockchain, we are at the dawn of a revolution of the same order as what we experienced with the Internet 30 years ago. All sectors, starting with finance, insurance, and governance, will be disrupted and we must prepare for it.” — wrote De Boekelaer on his blog. And the politician is also convinced that it’s necessary to catalyze the adoption of digital currencies and blockchain technology, which politicians should work on directly, informing people about the upcoming changes in the financial environment. By the way, De Boekelaer is not the first world politician to voluntarily switch to Bitcoin. Miami Mayor Francis Suarez, Jane Castor from Tampa Bay, and New York City Mayor Eric Adams already announced their decisions to move to crypto last year, bolstering political support for the digital asset market in their respective regions.

The Bored Breakfast Club project, which brought together a digital community of coffee enthusiasts and collectible token holders, announced a partnership with one of the largest coffee roasters Yes Plz, the goal of which will be to create the first membership in the coffee club based on non-fungible tokens. DailyCoin reports. The feature of the collab is that happy owners of Bored Breakfast Club NFT will be able to order free coffee delivery anywhere in the world. By the way, Bored Breakfast Club tokens are a collection of images of 5,000 different “breakfast scenes”. Each NFT is designed to be a unique digital collectible and owners can now order coffee from Yes Plz on a permanent basis. As part of the partnership, the companies are committed to providing token holders with access to a growing community, live events, a library of digital content, and discounts on additional coffee packs that can be purchased on a commercial platform, recently announced Bored Breakfast Club.

The Dfinity blockchain platform recently published a fresh roadmap for the Internet Computer project, which involves the integration of BTC with ETH as part of the Chromium Satoshi Release initiative. And the most tempting thing is that, in accordance with these plans, we can get a new hybrid blockchain by the end of this year. Direct integration from Bitcoin is announced for the first quarter of 2022, while Ethereum will not be able to connect to the system until the third quarter. When integration with BTC is completed, advanced smart contracts will appear on the crypto blockchain and the gateways will open for many applications, including DeFi. The developers are hinting that Bitcoin can make noise in the field of decentralized finance. A preliminary version of the "wrapped BTC" with an open API for programmers that supports smart contracts will be released as part of the DFINITY Canister SDK in early February. Future plans will also include the release of a container form for BTC on Internet Computer. Bitcoin currently has no real use other than as a store of value and investment tool. If the integration of the Internet Computer allowed at least some of its value and liquidity to be exploited, the resulting DeFi ecosystem could become more established and attractive to investors. As for Ethereum, its integration should happen symmetrically with the release of “Vanadium Vitalik”. Although the development team has yet to release any additional details about this event.