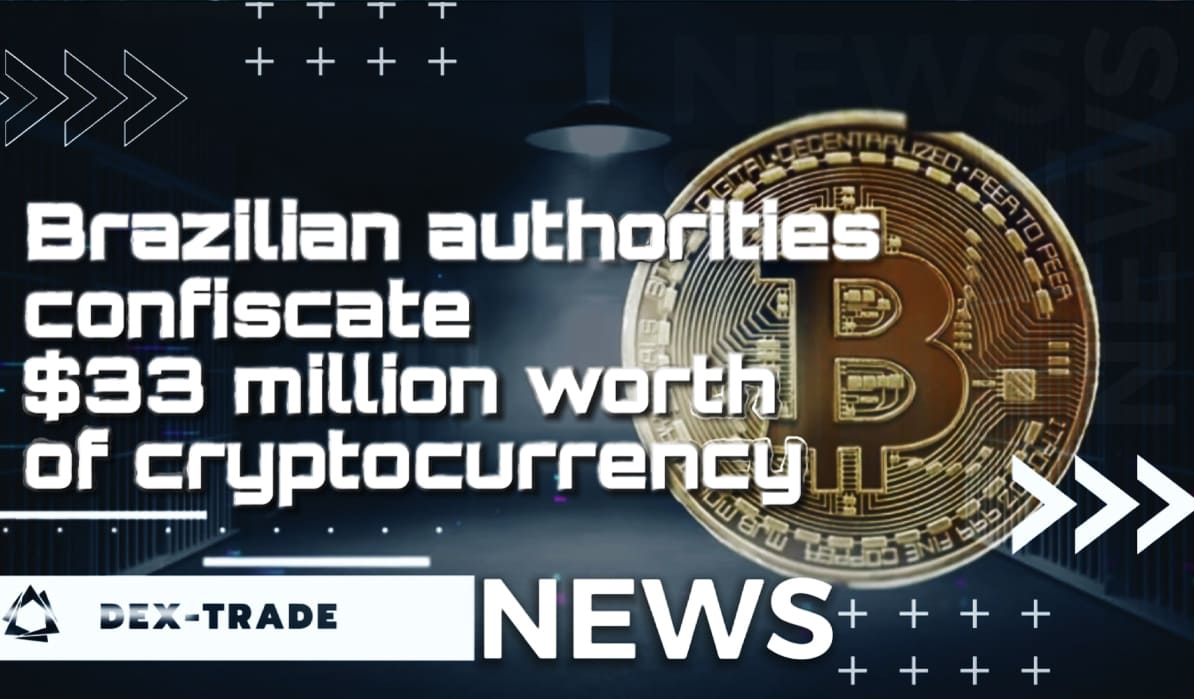 It is reported that in the course of a large-scale investigation, 2 individuals and 17 legal entities, as well as some crypto-exchanges, were identified that were involved in illegal operations with crypt. The fictitious companies traded among themselves for large sums to prove their legitimacy. The trades took place on one of the Brazilian digital exchanges, where six fake companies sold $1.93 million in digital currencies in five months. Their ledgers also show that eight other companies involved in the scheme purchased $2.9 million worth of digital currencies. Police also said the crypto exchanges involved knowingly facilitated money laundering, generating impressive trading profits.

US Senators Want to Cover Budget Spending with Crypto Tax

The political elite of the United States is going to increase taxation of crypto-assets and thereby raise an additional $28 billion, which will cover part of the $550 billion investment in the country's transport and electric power infrastructure. Decrypt reports. Among other things, the updated plan proposes to tighten the rules for reporting transactions for crypto brokers, as well as oblige businesses to report all transfers of digital assets of $10,000+ to the IRS. This initiative is moving forward as politicians and regulators are looking more closely at the crypto industry: just last week, US Treasury Secretary Janet Yellen called for “fast action” on stablecoin regulation, and Senator Elizabeth Warren said that cryptocurrencies are transferring the financial system into the hands of "shadow supercoders" and asked the Senate to strengthen regulation of digital money.

Israeli regulator does not "chase" crypto for less than $ 61,000

The Israeli Ministry of Finance, as part of the nationwide "war against black capital", has proposed mandatory registration and tax payments on crypto assets, the amount of which exceeds $ 61,000. Cointelegraph reports. The bill obliges all adult citizens of the country or adults who keep the assets of persons under 18 for at least one day to declare income in digital money. It says that:

“Virtual currencies have already become commonplace for our citizens and can be traded on exchanges. But the problem is that it is easy to divide them into small amounts and transfer them from wallets to wallets almost imperceptibly, without supervision and verification. In such circumstances, the crypt becomes a convenient and effective means of concealing income, accumulating undeclared assets and money laundering.”

If the bill is passed in the country's parliament, representatives of the Ministry of Finance expect to receive an additional $ 9.2 million in 2022. However, the chairman of the Israeli Bitcoin Association Meni Rosenfeld, at the beginning of the week, wrote a letter to the head of Israel's tax office, Eran Yaakov, in which he drew attention to the fact that the mandatory declaration will lead to the creation of a database of BTC holders, which is unprecedented compared to any other asset.