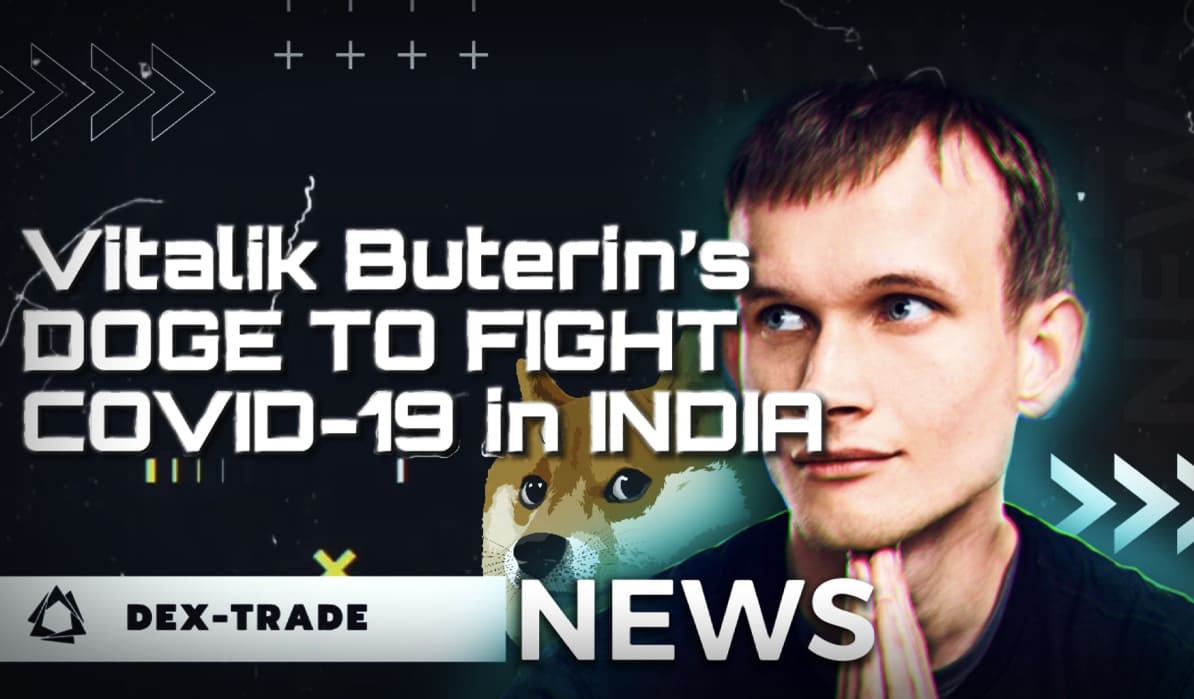 The fund of crypto businessman Sandeep Nailwal, opened to help combat the fallout of Covid-19 in India and accepting about $1 billion of Vitalik Buterin's contribution to DOGE, faced difficulties in converting and liquidating the coins. Coingape reports. From the moment of the donation to the beginning of the liquidation procedure, Dogecoin lost more than 50% of its value, reducing the fiat equivalent of the deposit to $400 million, of which 80% has been liquidated so far. Due to the specifics of Indian regulatory laws, the cryptocurrency had to be liquidated first in dollars and then in rupees, which led to a delay in the process and a significant increase in fees.

The main goal of the foundation was to help develop medical infrastructure in the country and increase the availability of hospitals in remote provinces of India.

The start of the auction is scheduled for the date of the holiday — July 30. It’s reported that trading will take place within four days after the opening. All funds raised will be donated to Special Olympics International, the world's largest sports organization for children and adults with mental and physical disabilities, which has partnered with Coca-Cola for over 50 years. Friendship digital tokens will be rendered in partnership with emoji and custom 3D content developer Tafi and creative agency Virtue, who developed the initial concept. The material analogue of Coca-Cola's NFT will be a branded box (which itself is an NFT) containing a miniature of a collectible retro Coca-Cola vending machine from 1956, a branded Coca-Cola Bubble Jacket and ASMR audio with the sounds of a bottle opening and pouring on ice drink.

"Two out of five Australians will buy cryptocurrency": the latest survey results

Australian broker Savvy asked residents in the country if they intend to purchase digital money in the near future, and received a positive response from 40% of respondents. Coinpedia reports. The survey was conducted to investigate the buying habits and sentiments of cryptocurrency among 1,000 Australians, 17.3% of whom said they already own cryptocurrency. If these results are extrapolated to the entire population of the country (approximately 25 million inhabitants), this could mean that 500,000 Australians have already invested in cryptocurrency at least 5,000-10,000 Australian dollars (3,732-7,465 US dollars).

However, only 5% of respondents said they fully understand how digital money works. At the same time, about 71% of respondents want to learn more about cryptocurrency and blockchain technology.

A new study from the Russian recruiting agency HeadHunter showed that only 11% of the country's working people would willingly accept a salary in Russian digital rubles. Cointelegraph reports. The government of the country has been developing the CBDC project for more than a year, but its popularization and media coverage is rather passive. Because of this, more than 40% of Russians said that they were categorically negative in relation to the crypto-ruble. It is noteworthy that among the respondents who are ready to receive money at CBDC, half agree to one hundred percent payment for their labor in digital coins, while the other 50% would prefer to receive no more than 50% of their salary in crypto.

As a reminder, the Bank of Russia has officially announced its plans to issue CBDC at the end of 2020. The institution is considering using the digital ruble to distribute the wages of citizens after the use of digital money is allowed by law.