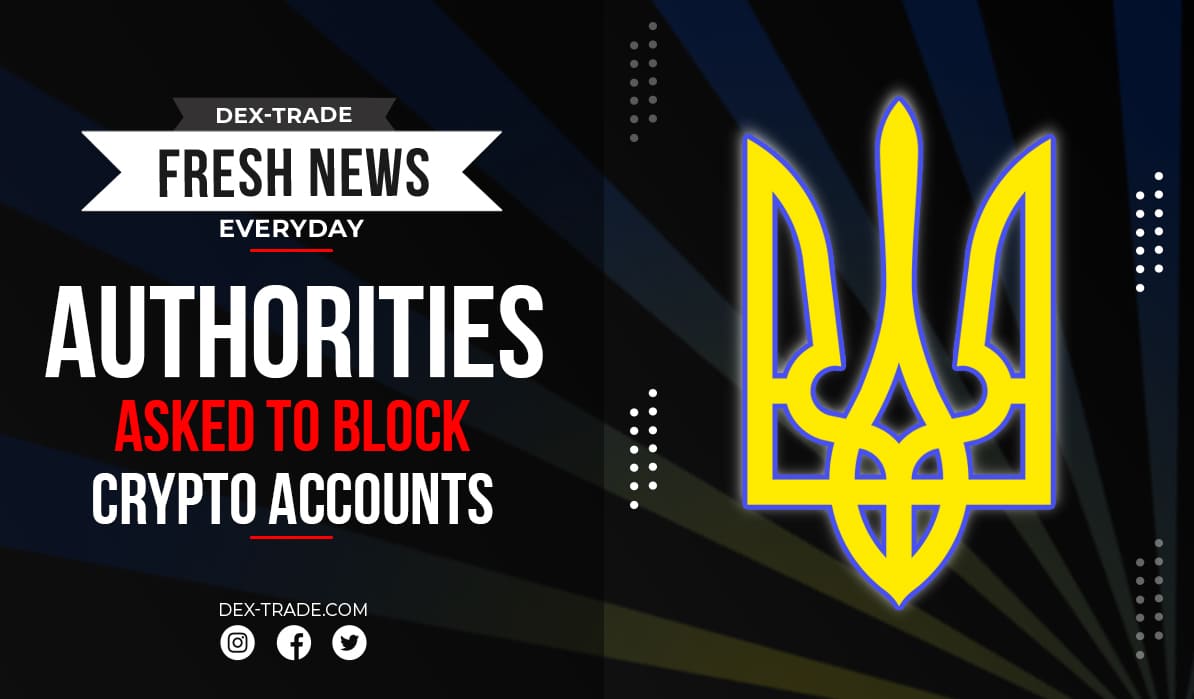 Deputy Prime Minister and Minister of Digital Transformation of Ukraine Mikhail Fedorov called on cryptocurrency exchanges to block the accounts of Russian and Belarusian users. And if yesterday there were still no sufficient legal grounds for this, today representatives of the country's authorities are preparing appropriate evidence that traders from Russian Federation and Belarus can finance the troops of the aggressors. The problem is that it’s impossible to identify who specifically finances military operations against Ukraine, so it’s important to block all IP users tied to aggressor countries. However, Kraken's CEO, Jesse Powell, stated that the exchange "cannot freeze the accounts of our Russian clients without a legal requirement to do so." Binance management is of the same opinion, as it “not going to unilaterally freeze millions of innocent users' accounts.”However, the head of the expert group on virtual assets of the Ministry of Digital Transformation of Ukraine, Yulia Parkhomenko, called the blocking a “necessary measure”, since now the cryptocurrency may turn out to be a decisive tool in the hands of the crooked presidents of the Russian Federation and Belarus, and this will almost certainly lead to massacres of civilians in Ukraine.

The European Parliament has postponed the vote on the Markets in Crypto Assets Directive (MiCA), which was scheduled to be considered on February 28, due to energy concerns related to Proof-of-Work mining. Back in November 2021, the main Swedish financial body and the Swedish Environmental Protection Agency called for a ban on the resource-intensive mining of digital currencies in the country. And already in January 2022, the European Securities and Markets Authority also called for a ban on the mining of cryptocurrencies operating under the Proof-of-Work protocol. “The current discussion about MiCA indicates that individual passages of the draft report can be misinterpreted and seen as a ban on proof-of-work. It would be fatal if the European Parliament were to send the wrong signal by voting under these circumstances.” — Economic Committee Chairman Stefan Berger on Twitter wrote. At the moment, politicians require more time to clarify individual MiCA theses and are going to consider possible options for adopting the Directive, taking into account the energy crisis that the EU may temporarily face. However, the President of the European Central Bank, Christine Lagarde, called on European Union legislators to speed up efforts to pass the Directive, as it will enable law enforcement, financial institutions and even crypto companies to take active steps to make sure that Russia does not try to circumvent economic sanctions.

According to Elliptic, a data analytics company, targeted cryptocurrency donations to Ukrainian government agencies aimed at bolstering the country’s defense capability against the backdrop of Russian aggression have reached an impressive $18.9 million, and this amount continues to grow. “Cryptoassets such as bitcoin have emerged as an important alternative crowdfunding method. They allow quick, cross-border donations, which bypass financial institutions that might be blocking payments to these groups.” — Elliptic wrote. On the other hand, Washington is considering sanctions related to crypto, fearing that digital money could be used to circumvent sanctions imposed by Western countries against Russia, which include disconnecting large Russian banks from the SWIFT interbank network.