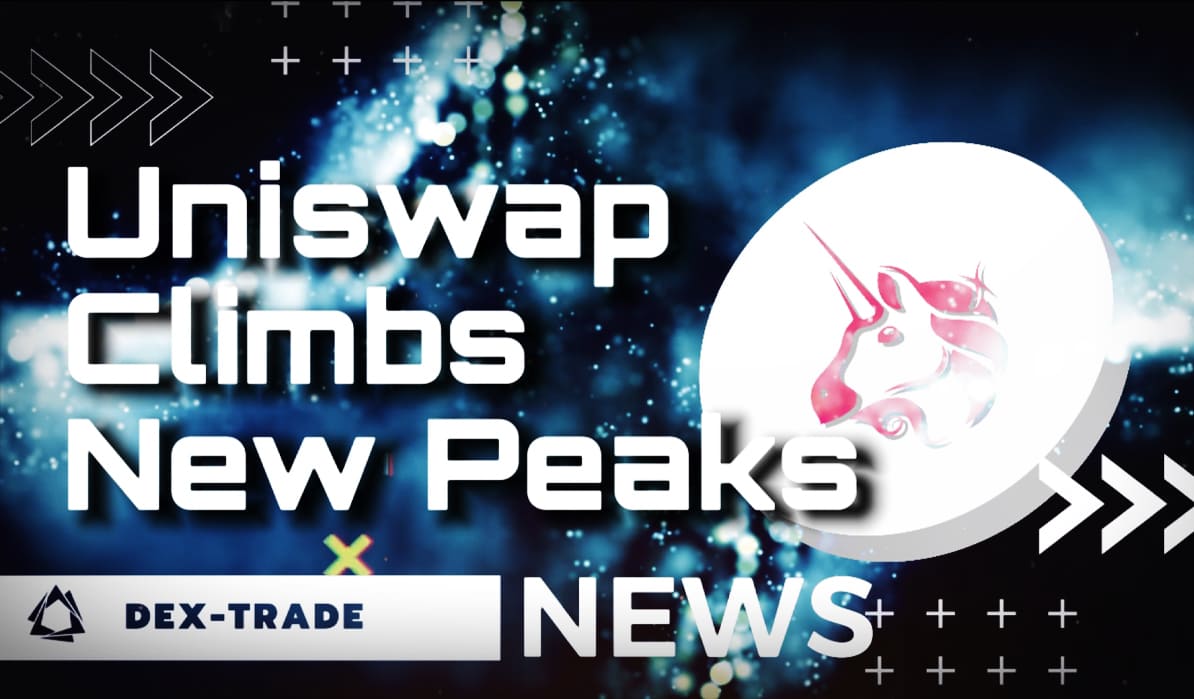 Even if It Grows 10 Times, I Still Won't Buy: JPMorgan CEO on The Prospects for BTC

The CEO of the American investment giant JPMorgan, banking tycoon Jamie Dimon, in an interview with the Times of India literally slandered Bitcoin for its popularity among investors and said that despite the real scenario of a digital asset growth 10 times over the next 5 years, he’s not going to invest in it. Cointelegraph reports. Dimon has been a crypto hater since 2017, when he called Bitcoin a fraudulent means and referred to the possibility of fraudulent organizations to work together, evading government punishment and conducting their financial transactions in Bitcoins, instead of openly using US dollars. In the interview to Times of India, the tycoon stated: “I really don't care about Bitcoin. I think that people spend too much time and effort on this. But it will be regulated... And this will limit it to some extent... But I do not buy bitcoin. This does not mean that it cannot rise in price 10 times in the next five years." At the same time, JPMorgan over the past year has not hidden the growing interest in the development and implementation of initiatives in the field of cryptography. In January, the company acquired a 10% stake in business intelligence firm Microstrategy, whose CEO, Michael Sailor, is perhaps the most famous BTC investor.

Binance, the world's largest cryptocurrency exchange, announced that it will no longer be able to provide its Singapore customers with services such as fiat deposits, spot trading and buying cryptocurrencies through fiat and liquid swap channels amid ongoing pressure from global regulators. Cryptobriefing reports. “We will be restricting Singapore users in respect of the Regulated Payments Services in line with our commitment to compliance,” — the digital exchange said in a statement. Binance also advised users in Singapore to stop all restrictions-related transactions and withdraw all assets by 04:00 UTC on October 26 to avoid "potential trade disputes." Binance Singapore operates independently of Binance.com and is currently pending consideration of its legalization application. If the Singaporean regulator does not grant Binance a license to operate, the exchange will be forced to completely cease operations in the country.

The day after plummeting to a monthly low of $17.63, decentralized finance flagship Uniswap (UNI) showed a confident push to an intraday high of $26.26 amid the decision of the Chinese cryptocurrency ban. As a result, the token has generated almost 50% of the profit for buyers on failure in the last 24 hours. And the main feature of UNI, which allowed it to bypass the bans of the regulator, has become a common non-custodian model of traded financial assets for DeFi, which is based on smart contracts and multi-signature technology. While many Chinese traders prefer to move to offshore platforms Huobi, Binance and OKEx, which are possible due to the loophole in the ban of the People's Bank of China (PBoC), regulation of decentralized exchanges cannot be carried out by national governments at all. Thus, the 60-asset DEX rose 10.27% around 12:05 UTC. In contrast, 13 key centralized tokens, including Binance Coin (BNB) and FTX Token (FTT), grew by just 0.77% over the same period.