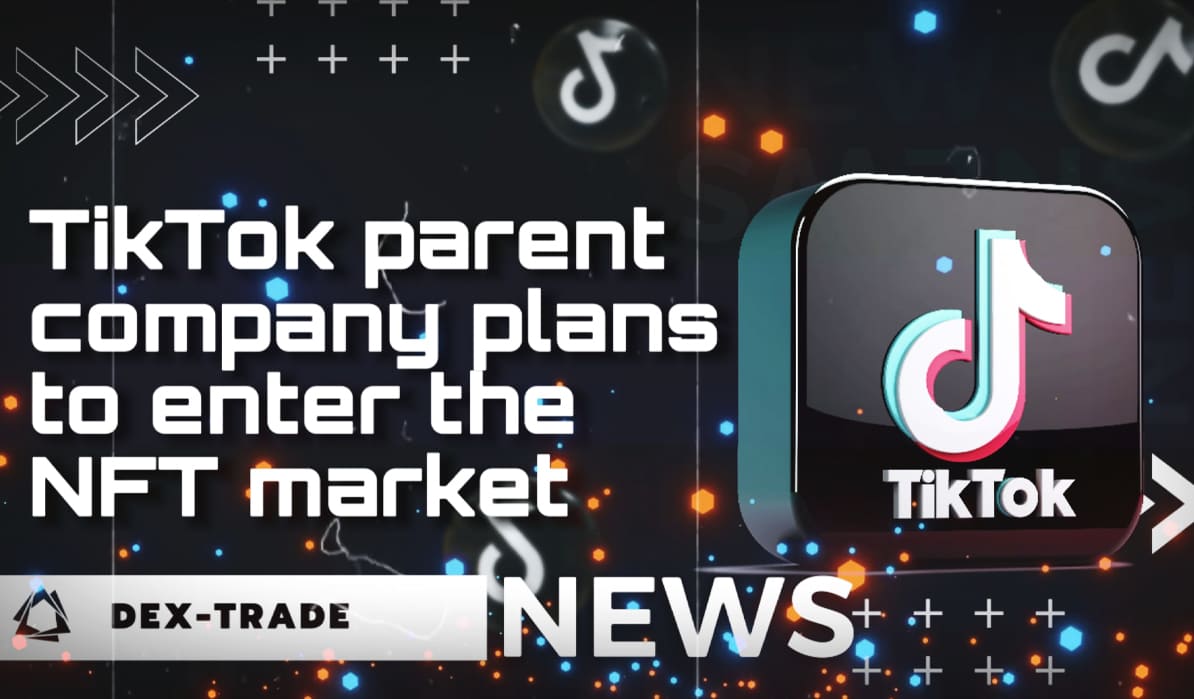 Chinese internet giant Bytedance, which owns social networking site TikTok, has joined the WeChat NFT group and announced plans to acquire virtual reality (VR) technology company Pico as confirmation of the entry into the market for non-fungible tokens. Coingape reports. According to VR Gyro News, Bytedance has invested at least CNY 5 billion in the purchase of a VR developer. At the same time, representatives of the media giant have not yet made any official statements about their entry into the NFT market. According to experts, a large purchase of Bytedance could change the sentiment of Chinese regulators regarding cryptocurrencies. The strong market position of Pico and its new owner could spark a rebellion in the Chinese market against tough government regulations on digital assets. Already, many crypto investors in China are supporting "rebel sentiment" as the country's government is actively expanding the market through its CBDC and working to suppress the decentralized financial system.

British regulator Financial Conduct Authority (FCA) said that trading crypto giant Binance Markets Limited refused to provide basic information about its business and stressed that the company "Not capable of being effectively supervised." Decrypt reports. “The FCA considers that the firm’s responses have been incomplete and have included direct refusals to provide information. These include failures to provide details about how the business and Group are organised,” — stated in the official FCA commentary. In addition, the FCA received no explanation as to which paths the UK users of binance.com could use to purchase exchange-traded products, and the company's open documents did not even indicate the legal entity to which the exchange's website was registered. The FCA oversight memo says regulator officials are frustrated by Binance's apparent reluctance to provide the requested information. The regulator is forced to warn British investors about the dangers and high risks associated with trading on the crypto exchange.

Vogue Singapore announced that it is preparing to release two animated front covers in September, which will be available for purchase at a crypto auction. Cointelegraph reports. On the front of the September issue of Vogue, the publisher will place QR codes allowing readers to register for the purchase of "virtual covers." At the same time, the exact date of the magazine's release and the start of trading has not yet been announced. The first cover of the fashion magazine is titled "Triumphant Awakening". It depicts a golden statuette against the backdrop of a blue planet, surrounded by a rising and setting sun. Official Vogue says the cover was inspired by its September theme "New Beginnings", which will be common to all 27 of the world's official publications. The second cover is called "The RenaiXance Rising". It features an avatar wearing a dress inspired by Singaporean and Malayan cultures. Vogue lots are classic non-fungible tokens implemented in pictures, the backgrounds of which change throughout the day depending on the time in Singapore.