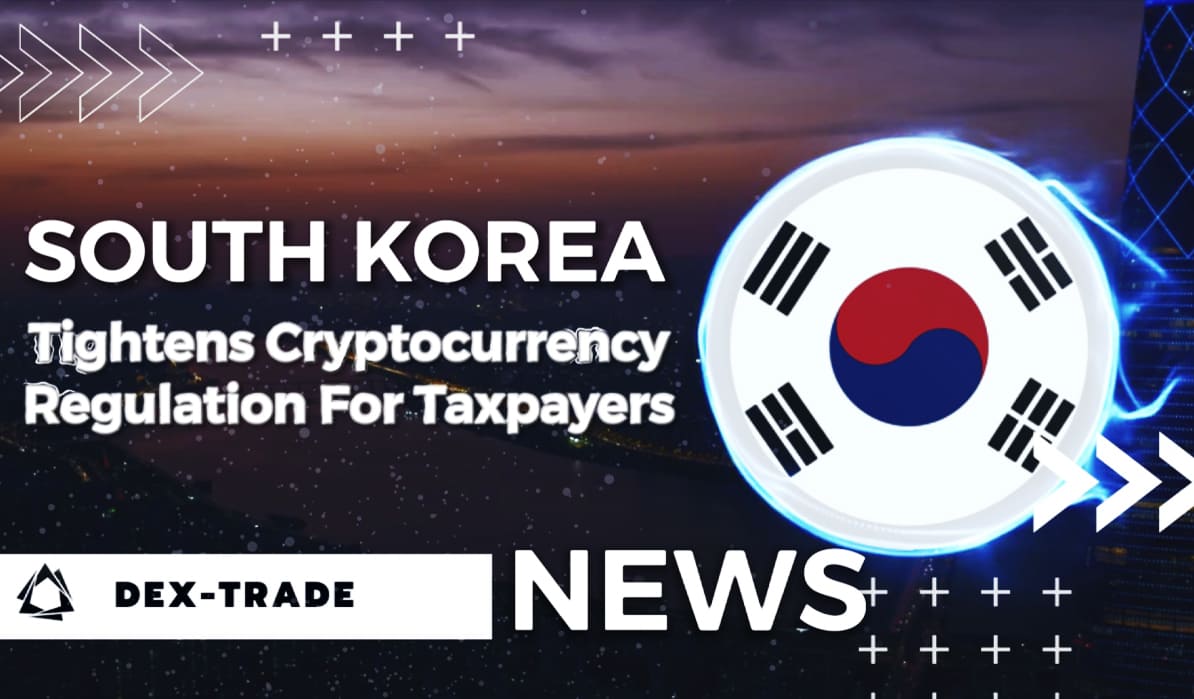 Official Seoul announced its intention to confiscate cryptocurrencies and other digital assets held in the accounts of investors, brokers and traders who do not declare their fortunes and do not pay taxes in full. Coinnounce reports. The reason for the tightening, according to experts, is the systematically growing social benefits in the country.

The new social policy contributes to an increase in budget expenditures, for which the authorities are going to turn to the owners of crypto-assets. The government is proposing to revise the tax code so that the executive branch can gain access to the hot and cold wallets of malicious defaulters, and such measures are going to be introduced already from the beginning of 2022. In total, we are talking about 16 articles of the tax code related to the regulation of large assets of citizens. This move could raise serious concerns in the institutional investor community and reduce the investment attractiveness of South Korea.

Insider data: Amazon plans to integrate crypto as a means of payment

According to data from City.am, an insider said that Amazon plans to test and launch payment for services provided by the company using BTC and some altcoins. This information is partially confirmed by the recently opened job for an expert in cryptocurrencies and blockchain at the company, which appeared on the amazon.jobs website. Although company officials said they needed a professional with experience in digital currencies and distributed ledger technology, they did not elaborate on the hiring goals. Citing all the same insider data, Amazon's plans are not limited to innovations in the payment system for services.

The insider also mentioned that along with the BTC integration, the media giant plans to launch its own token by the end of 2022. According to the same information, after testing and launching payment in Bitcoin, Amazon plans to implement Ethereum, Cardano and Bitcoin Cash in its payment system. However, there have been no official comments from company representatives so far, and cryptanalysts recommend that they be very careful about such news feeds, since their impact on the crypto market may turn out to be unpredictable.

Breaking Bad: Vitalik Buterin will voice a key character in one of the episodes of Mila Kunis's NFT cartoon

The recent cameo of the founder of crypto-silver Vitalik Buterin in a video from the living room of the couple Ashton Kutcher and Mila Kunis was no coincidence, cause celebrities today announced that the programmer will voice the cat Catsington (also known as the "The Spirit Guide") from the Kunis-produced animated series about "Stoner Cats". Cryptonews reports. On the website of the series, the production team announced that only those viewers who bought the project's NFT tokens will be able to view the full episodes. At the same time, we are talking about the tight connection of "Stoner Cats" with Ethereum.

And the point is not only in Buterin's voiceover of one of the key characters, but also in the fact that all project participants will receive their royalties in ETH. In addition to Buterin, the series will feature such famous Hollywood stars as Jane Fonda, Chris Rock and Seth MacFarlane. According to Morgan Beller, general partner at venture capital firm NFX and contributor to the “Stoner Cats” project, the show's creators have made a number of script changes to better match Buterin's character. It looks like "The Spirit Guide" will firmly grow into the universe of the series and will help raise awareness in the crypto industry among fans of adult animations.