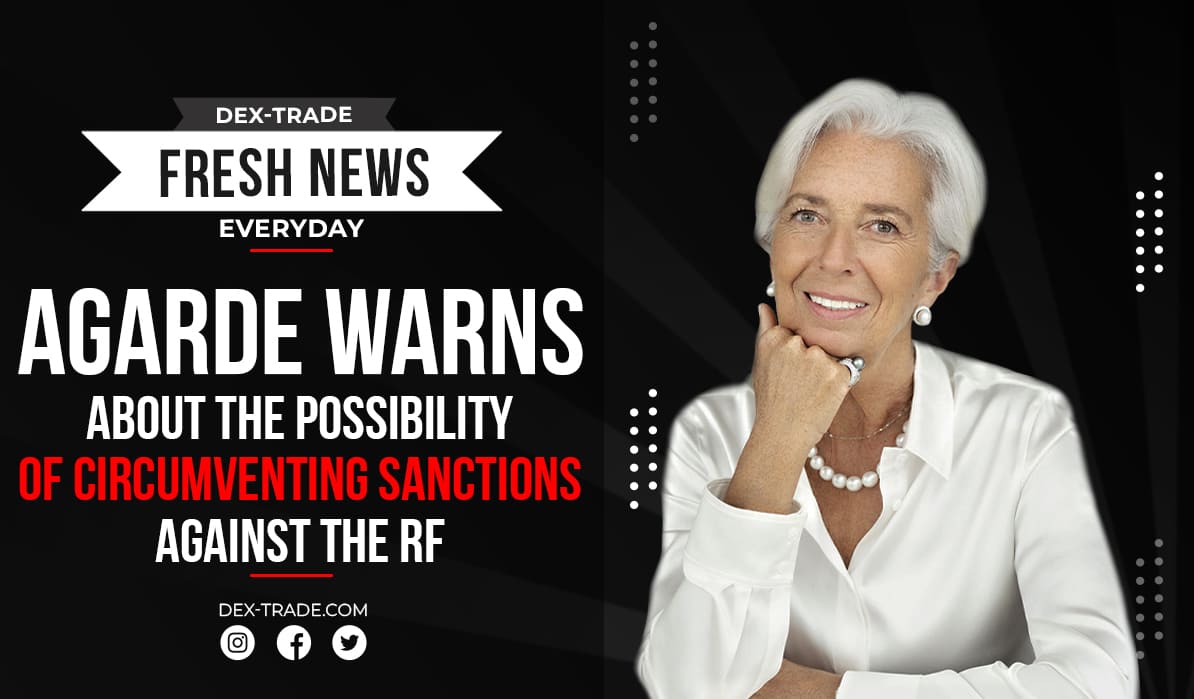 A Refugee from Ukraine Got to Poland on Savings in Bitcoin

A Ukrainian citizen, known under the pseudonym Fadey, managed to get to Poland on savings in Bitcoin, which he kept on a regular flash drive. He run away from the country because of the bombing of putin's occupying army. Fadey's wallet held an amount $2,000, approximately 40% of which he spent. The refugee made a peer-to-peer Bitcoin transaction with a friend for about $600 and in return received the national currency of Poland — złoty, which he spent on travel, hostel fees and food. “I couldn’t withdraw cash at all, because queues to ATMs were so long, and I couldn’t wait that much time. I could just write my seed phrase on a piece of paper and take it with me.” — Fadey commented. He also added that he was unable to convert his fiat savings into złotys, so crypto was the only option for him. In addition to Bitcoin, one of the refugee’s hot wallets on the Binance crypto exchange also had Monero privacy coins, but he did not say anything about them. Recall that just two days after the start of the Russian invasion of Ukraine, on February 26, the government of Ukraine announced that it had received donations in Bitcoins and Ethereum. These donations have already been of great benefit to the Ukrainian troops and have greatly helped in the fight against the humanitarian crisis that was the result of putin's senseless and brutal war.

The Volume of Cryptocurrency Trading With The Russian Ruble Continues to Fall: Is Ruble Really Growing?

The Moscow stock market opened for the first time after Russia's military invasion of Ukraine, as a result of which the trend that emerged a month earlier was consolidated: the volume of trading in cryptocurrencies in pairs with Russian rubles on the largest international exchange Binance continued to fall. It’s also worth clarifying that during the time that the Moscow stock market was closed, the value of Russian rubles, in which the Russian stock market is denominated, depreciated by about 14% against the US dollar. However, since March 7, the ruble has jumped 56% against the dollar. According to economists, this growth was due to the synthetic support of the state currency by the Bank of Russia. But it’s impossible to maintain such a course in the international market for a long time. In addition, only 33 Russian companies joined the auction today. These are mainly large companies such as the oil and gas giant Gazprom, Sberbank and Aeroflot airline. To limit losses, a number of very unusual restrictions and prohibitions were introduced, including a ban on the sale of shares and a ban on trading with foreigners. Market experts suggest that the Russian government intervened in the market by buying shares to prevent a collapse in prices for them. Recall that on March 1, Russian Prime Minister Mikhail Mishustin announced that before the end of the year, the National Wealth Fund of the country will buy back Russian shares in the amount of up to 1 trillion rubles.

The President of the European Central Bank, Christine Lagarde, once again expressed her concern about the possibility of circumventing sanctions against private war criminals in the Russian Federation with the help of cryptocurrency. But these fears were indirectly not confirmed. According to blockchain analytics from Chainalysis, crypto-to-ruble trading volume is now around $7.4 million, about 90% down from the $70 million peak on March 7th. Most likely, Lagarde just wanted to play it safe and once again bring the problem into the public field, since developers empathizing with the terrorist Russian Federation have repeatedly spoken about the launch of solutions for a “painless” bypass of the crypto-ban. However, according to Jake Chervinsky from Blockchain Association, Russia is unlikely to use crypto assets to avoid the effects of Western sanctions. The “unusual” reaction of Russian politicians to the sanctions rather suggests that they will limit or completely ban digital assets in the country themselves. At least for citizens.