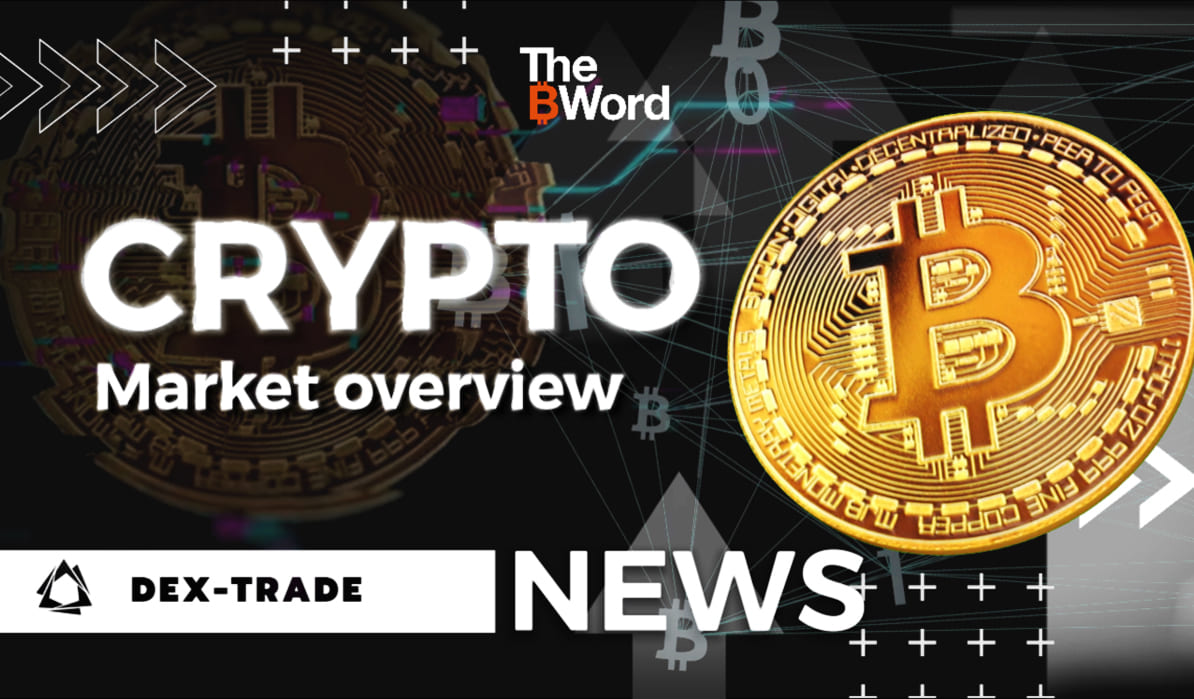 China Strikes Back: Reaction to US Republican Protest Against Crypto Yuan Was Immediate

In response to a letter of three senators from the US Republican Party, in which Marsha Blackburn, Cynthia Lummis and Roger Wicker asked the US Olympic and Paralympic Committee to ban American athletes from using the digital yuan at the Winter Olympics in 2022, the official Beijing issued a note of protest. Cryptonews reports.

Chinese Foreign Ministry spokesman Zhao Lijian lashed out at American politicians, claiming their remarks were an indication of profound "ignorance." He urged senators to "abide by the spirit of the Olympic Charter" and "stop making sport a political thing and create problems because of the Chinese CBDC."

Recall that the Republicans are afraid of the digital yuan, considering the currency as a tool for spying on US athletes and a way of collecting personal data of guests of the Winter Olympic Games, which will be held in Beijing in 2022.

Lijian also added that when it comes to "espionage and digital security threats," the US is "setting the global standard."

NFT in support of Georgian wines

The Georgian government has collaborated with the Wiv blockchain platform to enable domestic winemakers to distribute their products to collectors and retailers around the world. News.bitcoin reported.

Wines in Georgia have been created for more than 5000 years and local producers still use a unique old recipe for fermenting a drink on a pulp, which is highly valued among modern industry experts.

As part of the collaboration, some Georgian wines will be converted into NFT tokens and supplemented with drinks. Tokens can be purchased and sold on the Wiv platform with full information about their pedigrees and certificates confirming the origin of the drinks.

The European Commission has proposed to completely eliminate the anonymity of cryptocurrency transactions till 2024 as part of the fight against money laundering and international economic crimes. Zycrypto reported.

The tightening of the regulator involves the complete exposure of the owners of digital assets. In practice, this should be facilitated by crypto-service providers who want to oblige to ask users for their names, addresses, account data on crypto-exchanges, dates of birth, etc.

EC Commissioner Mairead McGuinness backed the regulator's intentions with a statement that crypto assets are “one of the most effective ways to launder money,” so the new rules are planned to be applied to the entire crypto sector.

The American payment system announced the launch of plastic cards for operations with cryptocurrencies on digital exchanges and hot wallets through banks and other financial companies. Coinnounce reports.