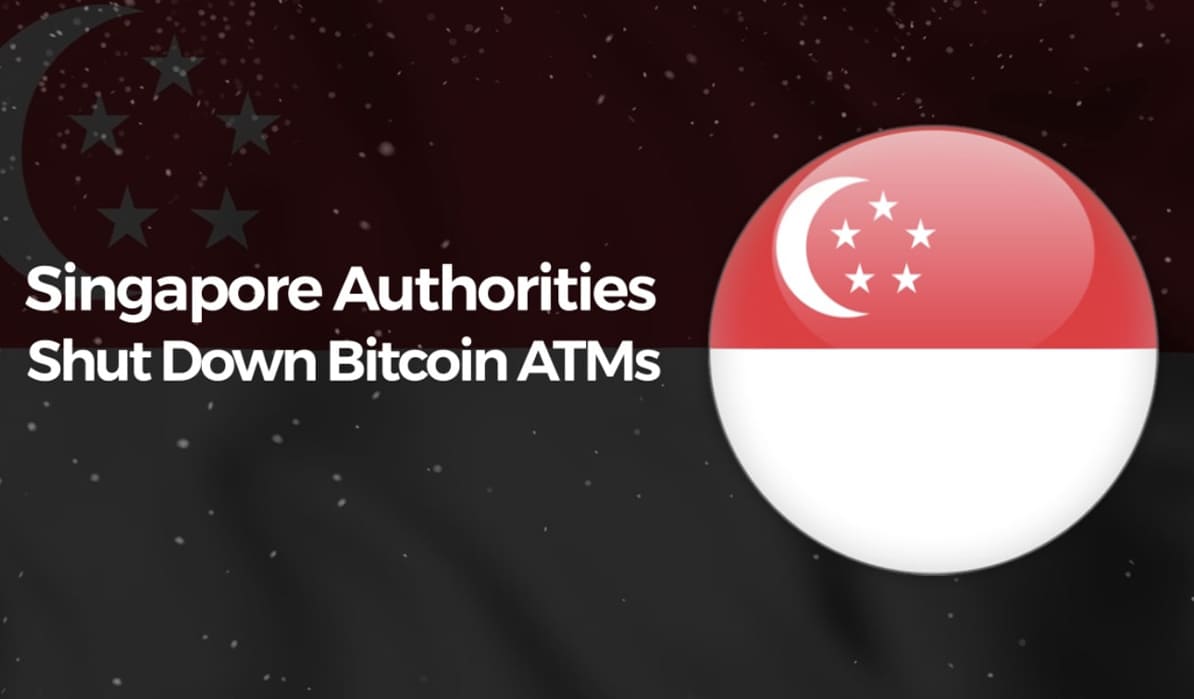 Luxury tequila maker PATRÓN, in collaboration with the NFT direct market for wine and spirits BlockBar.com, is launching a sale of collectible tokens that are tied to 150 individually numbered bottles of Chairman's Reserve aged in Sauternes (80%) barrels, as well as in barrels from French Limousin and New American Oak in the Hacienda PATRÓN barrel room. The manufacturer's promo reveals that Chairman's Reserve is bottled in hand-crafted crystal decanters, hand-numbered by members of the PATRÓN family, and packaged in a domed box with front-opening double doors, as well as laser-cut panels that allow light to enter the drink. The cryptographic version of the exhibit will be stored in a personal account on BlockBar, and a record of the authenticity ownership of the tokens buyer will be stored in the blockchain like a digital certificate of ownership. The buyer will be able to redeem his beloved bottle and deliver it from the safe storage of the marketplace. In addition, right on BlockBar.com, token holders will be able to securely exchange them, leave them in their virtual bar, or give them to friends using the new features of the site and the variability of token usage scenarios provided by PATRÓN.

One of the largest non-governmental Islamic organizations in Indonesia, The Tarjih Council and the Central Executive Tajdid of Muhammadiyah, has issued a new fatwa (decision) that bans the use of virtual money, calling it haram (sin) based on several natural properties of digital assets.
In particular:

Muhammadiyah has become the third Indonesian Islamic organization to issue a fatwa against the use of cryptocurrencies. In October 2021,  Nahdlatul Ulama (NU) for the first time recognized cryptocurrency as haram due to its speculative nature, and in November, the Indonesian Ulema Council (MUI), the country's highest clerical body, declared cryptocurrency haram as a transactional tool, but did not ban it as an investment tool.

The Monetary Authority of Singapore (MAS) issued restrictions on companies providing machine exchange services for Bitcoin to fiat money, which led to the shutdown of Bitcoin ATMs of the largest providers of such services in the country — Daenerys & Co and Deodi Pte. Under the new rules, cryptocurrency-related service providers must register to obtain a license to operate. However, out of 180 applications received by MAS during the year, only five have been approved so far. In particular, Daenerys & Co and Deodi Pte have also not yet received approval from the government agency. The new restrictions were the result of parliamentary hearings held in early January. At one of them, the Minister of Communications and Information of Singapore, S. Iswaran, emphasized that the government should pay closer attention to the impact of new technologies, among which he mentioned non-fungible tokens (NFT), decentralized finance (DeFi) and metaverses. “The government will seek to balance between promoting economic vitality, preserving social stability and protecting public security in the digital domain,” — the minister said.