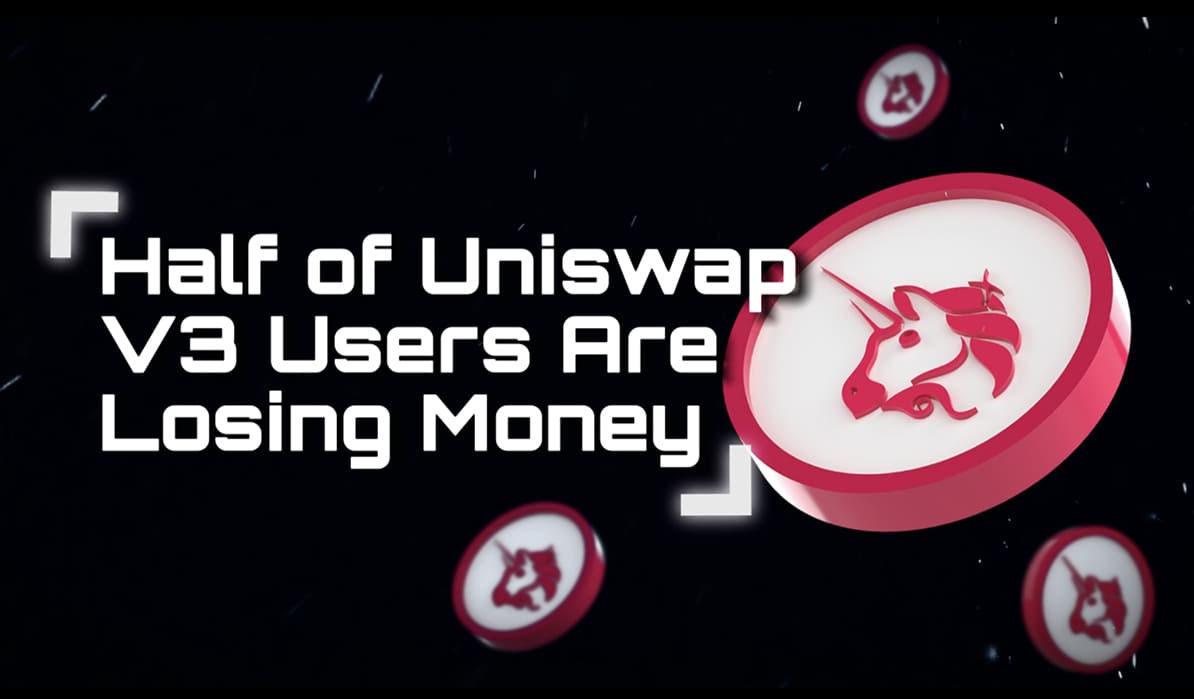 Xuzhou provincial police have released the results of the arrest of one of the largest cryptocurrency pyramids in China with 110,000 participants across the country and announced the confiscation of about ¥1 billion of funds stolen from customers, most of which were stored in BTC, ETH, USDT and others. digital assets. CoinGape reports. According to the authorities, the fraudulent scheme was implemented through the BBGO virtual currency pledge mining platform, which lured victims with promises of high profits. This lasted for about two years, from 2019 to July 2021. They have been working on collecting evidence of BBGO fraud since April this year after receiving a tip from one of the potential victims of the fraud, police said. At the moment, the Chinese legislature is actively cooperating with the executive, suppressing any crypto projects in the country, so most honest entrepreneurs have taken their businesses to other countries, but for crypto pyramids, it seems that the conditions have not changed much.

Police in Hamilton, Canada, have reported the arrest of a teenager who stole C$46 million ($36 million) in cryptocurrency from a United States investor and spent a large sum to buy a nickname for a character from an online game. ZyCrypto reports. Law enforcement officers clarified that the cryptocurrency was stolen using an attack with the replacement of the victim's SIM card with a fake one in order to remotely intercept his personal data, passwords, accounts on crypto-exchanges and pass two-factor authentication for him. The arrest was a joint effort by the Federal Bureau of Investigation (FBI), the US Secret Service's Electronic Crime Task Force and the Hamilton Police. This is the largest digital asset theft to date in Canada.

Half of Uniswap V3 Users Are Losing Money: Research from Bancor and Topaze.blue

A recent study from the developers of the decentralized liquidity protocol Bancor and the fintech consultancy Topaze.blue showed that half of the users providing liquidity to assets on Uniswap V3 systematically lose their income due to a phenomenon called "Impermanent loss", unlike hodlers. CoinQuora reports. Previously, it was believed that “active” liquidity providers in Uniswap V3 get more profit from adjusting their rates than “passive” ones. However, the research data showed that, taking into account $199 million in commission costs, the losses of active providers amounted to $260 million (or $60 million in net losses). In addition, Uniswap V3 generates record trading commissions, so volatile losses do not account for commission income in over 80% of the analyzed pools. As a result, negative profitability was observed only for 49.5% of “active” providers.

Argentine Traders and Investors Will Pay Taxes on Cryptocurrency Transactions

The Argentine authorities have announced the introduction of taxation of cryptocurrency transactions based on existing loans and debts, which removes previously granted incentives to third-party payment service providers and businesses. CoinGape reports. “The exemptions provided for in this decree and in other regulations of a similar nature will not be applicable in those cases in which the movements of funds are linked to the purchase, sale, exchange, intermediation and/or any other operation on cryptoassets … or similar instruments, in the terms defined by the applicable regulations,” — it says in the decree. The introduction of crypto taxation comes just a few months after rumors of the Argentine government's desire to include cryptocurrencies in the country's financial system and the possible succession of El Salvador's experience with BTC. However, the authorities denied them.