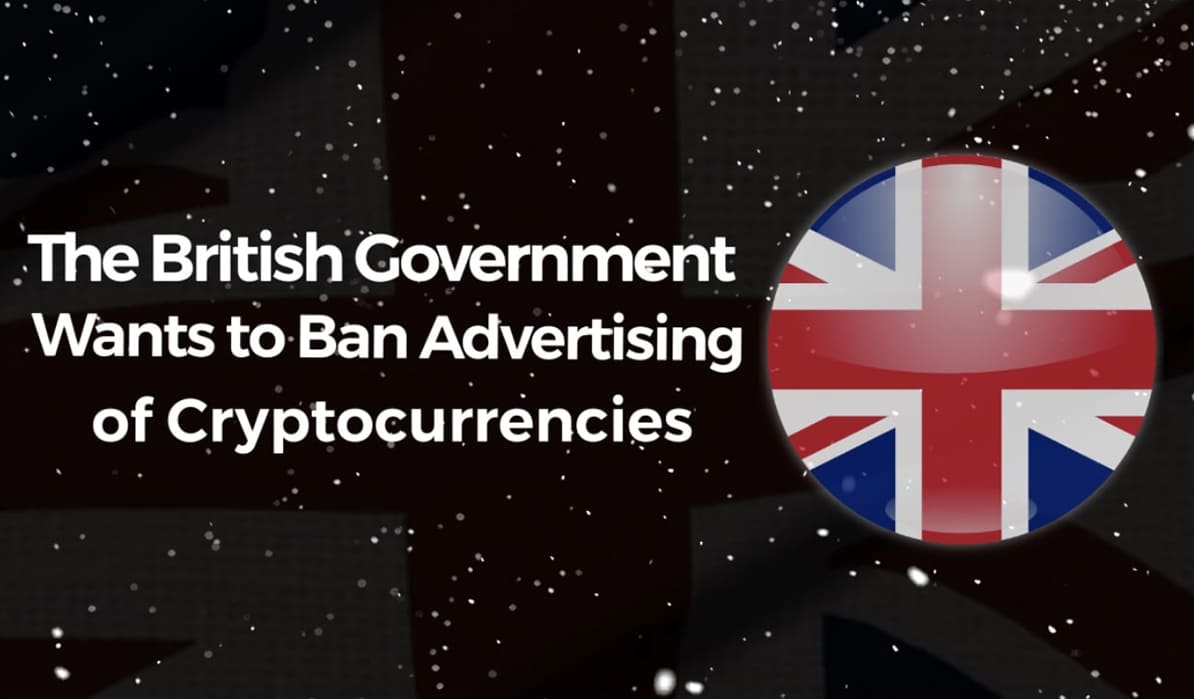 Georgian Citizens Swear Not to Mine Crypto

Residents of the Georgian region Svaneti were forced to take a sacred oath that they would not mine cryptocurrency in order to help the authorities cope with the lack of electricity caused, in fact, by the same mining of Bitcoins. In a video leaked to local media and dated December 30, 2021, miners are seen gathered in a church to swear an oath to Saint George that they will not mine cryptocurrency. According to Georgian tradition, such promises are legally treated as unbreakable bonds. However, not all crypto-mining entrepreneurs voluntarily support restrictions: residents stage protests in the Svaneti city of Mestia, and energy company Energo Pro threatens to raise electricity tariffs. The fact is that mining is one of the main types of income for local residents today. Svaneti was a Georgian tourist mecca before the pandemic. At the end of 2019, the flow of tourists there decreased significantly, so citizens were forced to look for new ways to earn money. But not without radical positions. In some parts of Svaneti, electricity is still free, so some miners are actively protecting their “net profit”. Most often, it’s precisely because of such “characters” that the attitude towards conscious miners is also tightened.

According to a recent social survey conducted among 2.3 million British citizens who own cryptocurrencies, their understanding of crypto and financial literacy have declined significantly over the past year. Therefore, the UK Treasury is planning an initiative to combat the intrusive advertising of cryptocurrencies in the country. In fact, the authorities have decided that the citizens of the country are doing something that they do not really understand. And this resonates quite seriously with the hype surrounding the purchase of Bitcoins due to the huge amount of outdoor advertising in London. “Cryptoassets can provide exciting new opportunities, offering people new ways to transact and inve — but it’s important that consumers are not being sold products with misleading claims.” — British finance minister Rishi Sunak said. Under the new terms, the ministry will review all forms of crypto advertising in accordance with financial promotions legislation. This means that crypto advertising will be subject to the Financial Conduct Authority (FCA) rule. The Authority will review this act in accordance with the same standards as for shares and insurance products. Accordingly, only companies confirmed by the FCA or the Bank of England will have the rights to advertise cryptocurrencies.

The head of the financial markets committee in the Russian parliament, Anatoly Aksakov, repeated his last year’s warning to crypto investors and once again insisted that Russians holding digital coins should declare their virtual assets. Over the past year, the number of investments by Russian private traders in cryptocurrencies has grown to ₽5 trillion (about $67 billion), and Aksakov claims that some of them may lose all their savings, since cryptocurrencies are not backed by anything. And further according to the classics: "there is no stability in the digital currency market." It’s noteworthy that the politician's statements were made immediately after a similar call made by the head of the Investigative Committee of the Russian Federation Alexander Bastrykin. Last week, the ban-lover, who reports directly to President Putin, said that the cryptocurrency should not remain anonymous, adding that Russia should introduce mandatory identification of all cryptocurrency users. At the same time, options for taxation are already being considered for traders and miners, however, under what legislative initiatives it will be implemented is not reported.