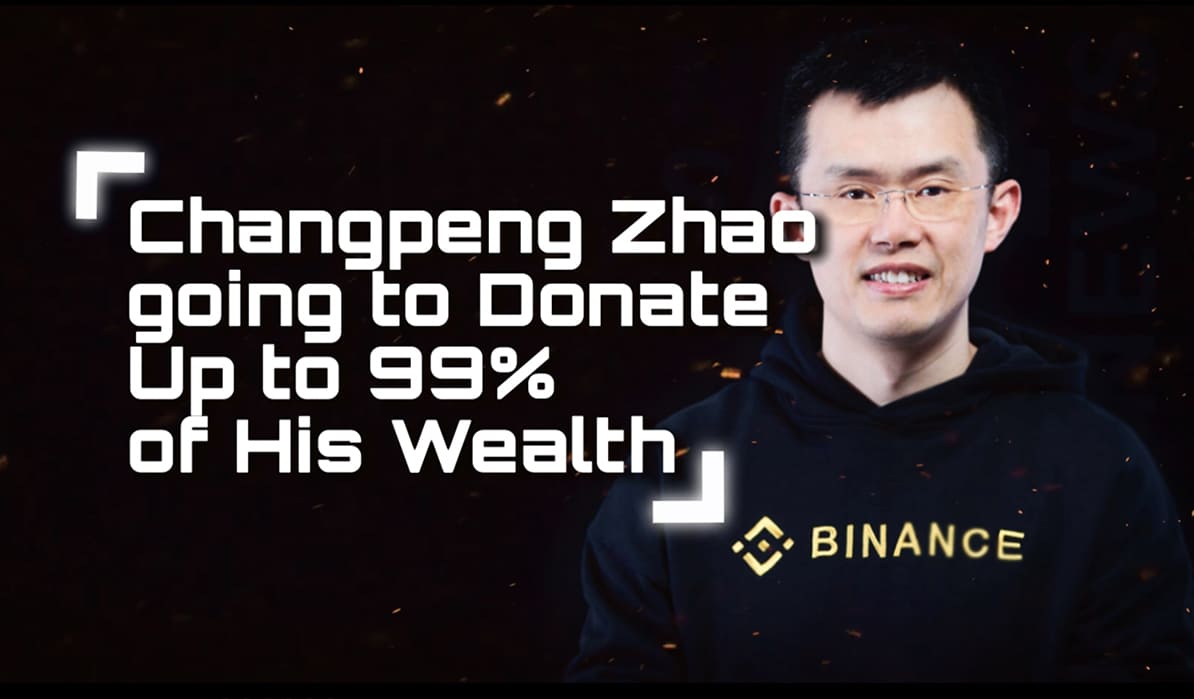 The famous Los Angeles-based 20,000-seat Staples Center stadium, owned by sports and entertainment company AEG, changes its name to Crypto.com Arena after a $700 million deal with major Singaporean crypto platform Crypto.com, CoinTelegraph reports. Under the terms of the deal, the new name will be held by the stadium for 20 years. The first event with a corresponding rebranding of the stadium, new logo, merchandise and all the ensuing crypto campaigns will be the Los Angeles Lakers' meeting with the Brooklyn Nets, slated for Christmas night 2021. The stadium is the home arena of these teams, that’s why they said they will join forces with Crypto.com in a partnership. From now on, the company will be the Los Angeles Lakers' and Brooklyn Nets’ "official cryptocurrency platform partner". AEG's chief revenue, Dan Goldstein, has already called the signing of Crypto.com "an exciting new chapter." He also said that the Singapore-based crypto giant is the optimal partner for AEG as it brings together the world's fastest growing trading platform and the largest sports and entertainment business.

Changpeng Zhao Intends to Donate Up to 99% of His Wealth

The CEO of the largest crypto exchange Binance, Changpeng Zhao (CZ), in an interview with the Associated Press, spoke about his intention to donate almost all of his fortune, since he is personally financially free and does not need a lot of money. TheBlockCrypto reports. "I do intend to give away most of my wealth, like many wealthy entrepreneurs or founders did from Rockefeller [late American business magnate John D. Rockefeller] until today. I do intend to give away 90, 95, or 99% of my wealth," — said CZ. According to current data, the businessman's net worth is about $2 million. But Zhao is the largest shareholder of Binance, whose shares are estimated at almost $300 billion. However, according to industry analysts, Zhao's net worth exceeds $200 billion. In an interview, CZ also noted that he only owns Bitcoin and Binance (BNB) coins. He first bought digital gold in 2014 and has retained most of the coins to this day. However, he clarified that most of his net worth in BNB. The businessman does not own any other cryptocurrency to avoid "any potential conflicts of interest."

The State Committee for National Security of Kyrgyzstan (GKNB) arrested a large illegal mining farm in the city of Druzhba, Issyk-Ata region and confiscated 2,500 automatic miners that were located in a greenhouse and operated by foreign citizens. ChainTimes reports. The country has become a hotspot for cryptocurrency mining thanks to low electricity rates. Just like Kazakhstan, Kyrgyzstan has attracted thousands of large and medium-sized miners due to the ongoing sectoral repression in China. The government has already blamed businessmen for a shortage of electricity from the country and has begun to consider measures to control farms. Earlier it was reported that the government of Kyrgyzstan raised the energy tariff for crypto-mining enterprises and for other consumers in need of energy-intensive operations. A similar measure was proposed by the legislators of neighboring Kazakhstan. As in the case of the Russian Federation, in most post-Soviet countries, the authorities are actively revising the tariffication of miners, using indirect measures to regulate the industry and not touching on the elaboration of the legal aspects of its direct regulation.