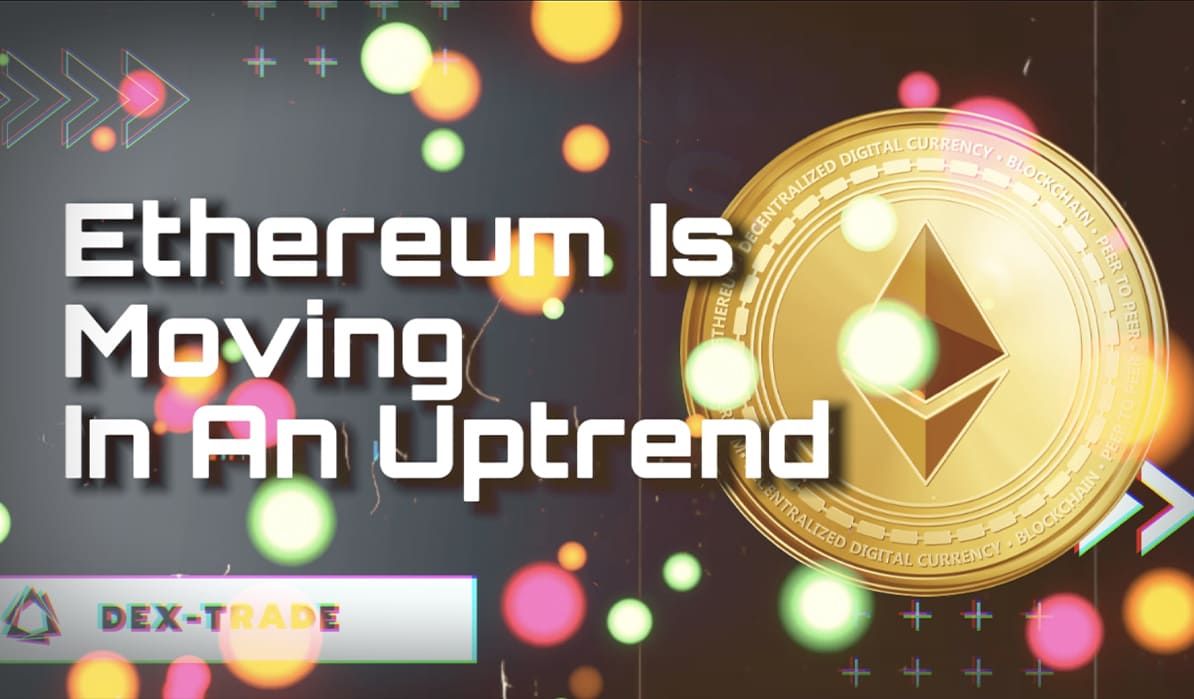 «Digital gold» Consolidation, Protective Cushions For ETH, And a Taproot Update For Bitcoin

Bitcoin investors have been in a state of euphoria for most of the past few months as their favorite reached the new ATH. However, even the coolest car runs out of fuel from time to time. The Taproot network update didn't become a trigger for the explosive growth of BTC price, while the #2 of the altcoin world continues its slow but steady ascent to $5,000. What successes and failures BTC and ETH had last week, and what to expect in the future - read our analytics.

Bitcoin Recovers From Fall And Moves Toward New Resistance Level

BTC/USD held above $64,000 Sunday morning as bitcoin recovered from a short-lived drop below $63,000 amid news that U.S. regulators rejected a proposal to create the first spot exchange-traded fund (ETF). Unperturbed by such developments, bitcoin hit a new local high of $65,350 on Bitstamp before going into consolidation. Bitcoin moved into a local uptrend without declining to the $58,000 to $60,000 levels. The asset broke through the upper boundary of the descending channel and after its retest continued to grow. The price managed to consolidate above the exponential moving average 200 EMA 1 H, bitcoin set a new local price maximum at $65,300. The instrument is consolidating under the support level of $64,800, which corresponds to the maximum trading activity on the "Volume Profile" indicator.

Closure above this price zone will become confirmation of bullish market structure and will be the pledge of growth continuation to resistance level at $66,400, on reaction of the price on which it will be possible to draw a conclusion about the further trajectory of price movement. Analysts expect that at first we will see a false breakdown of this mark with the subsequent decrease of the asset to the support block of $62,000 - $62,4000.

After a bearish crossover on the MACD and a double top on the RSI, Ethereum plans to go into a short-term correction. The exponential moving average (EMA), which is usually responsive to price movements, is still showing a healthy position, so the asset has plenty at its disposal to defend against the bears. As soon as the selling pressure is relieved, it will be possible for the price of ETH to start moving towards the $5,000 mark. At the time of writing this analysis, the price was $4,590 to $4,610.

While the market continued to pull back, Ethereum approached its support line at 78.6% of the Fibonacci extension. Now it is also backed up by the daily 20-SMA (in red on the chart), an extra safety cushion is never too much to ask for. According to many technical indicators, ETH continues to grow in an uptrend – often, only another crypto collapse like the one we saw in May 2021 can interrupt this steady climb. But if that doesn't happen (and there are no serious reasons hinting at it yet), ETH will reach its previous targets of $5,018 and $6,038 during the next uptrend cycle.

What Is Taproot And How Will It Benefit Bitcoin

Sunday was a landmark day for Bitcoin thanks to the move to the Taproot soft fork. This is the most anticipated upgrade since Segregated Witness (SegWit) was activated in 2017. The previous upgrade was aimed at improving scalability, while Taproot will bring a new signature scheme to bitcoin – Schnorr signatures. The upgrade opens up opportunities for increased privacy, a variety of multisignature wallets, and additional scalability benefits. It was first proposed seven years ago by developer Greg Maxwell and is now finally a reality.

The Taproot update actually consists of three Bitcoin Improvement Proposals (BIP), which define three different protocol upgrades: Schnorr Signatures, Taproot and Tapscript. However, these three upgrades are known as Taproot upgrades, and BIP 340, 341 and 342 are often referred to as BIP Taproot. Together, these updates represent new, more efficient, flexible and private ways to transmit bitcoin. In short, the Taproot update will increase privacy (through the Schnorr scheme) and reduce the amount of data stored in the Bitcoin blockchain, thereby reducing transaction fees and increasing throughput. All this will favorably affect the scalability and security of the network.