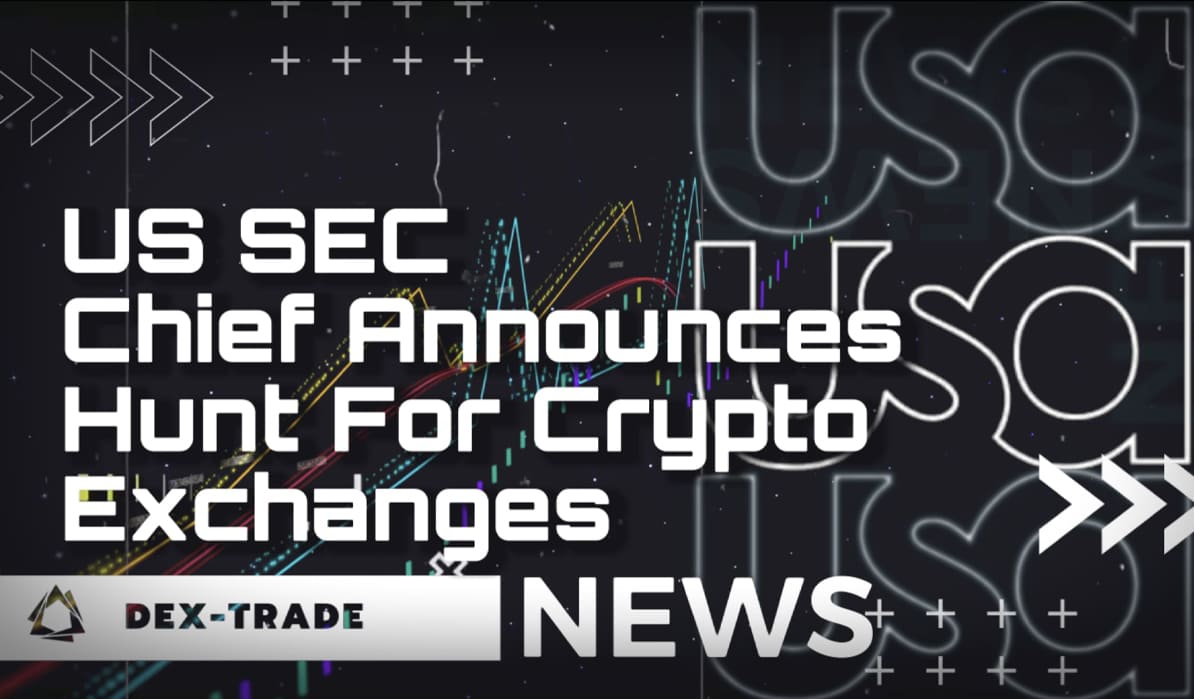 Local authorities in China's Hebei province have said they will begin fighting cryptocurrency mining and trading in October based on an article that identified virtual assets as a threat to national security. Coingape reports. The critical article deals with the ecologically questionable status of digital money, as well as its "destructive economic and social impact." The authors of the article clarify that mining requires huge energy costs, which is contrary to the Chinese goal of "neutralizing carbon emissions." According to the authorities, crypto mining distorts the financial order in China, causing economic and social uncertainty. As for the digital money trade, the authors of the article believe that it’s a "highly disruptive to China’s financial order, and its financial risks are hidden, and most of them are related to black and grey production. Its proliferation and spread will seriously affect economic and social development and directly threaten national security." The authorities plan to introduce a bill that involves checking the information systems of crypto enterprises, requirements for improving their security measures and bans on the use of decentralized technologies for illegal mining. The deadline for meeting these conditions is September 30th. By this time, the activities of all mining enterprises in the province should be stopped.

US SEC Chief Announces Hunt For Crypto Exchanges And Altcoins

The head of the American Securities and Exchange Commission (SEC), Gary Gensler, may be planning to close all unregistered cryptocurrency exchanges in the country, except for those that offer trading services only in BTC and ETH. Cryptonews reports. "Frankly, at this time, [crypto is] more like the Wild West or the old world of “buyer beware” that existed before the securities laws were enacted. This asset class is rife with fraud, scams, and abuse in certain applications." — said Gensler. American tax and financial technology lawyer Arturo Portilla says the markets have not fully grasped the implications of Gensler's statement. He is joined by other commentators who also believe that Gensler is "hunting" for altcoins and shitcoins. And although the head of the SEC did invite platforms and projects to “come in and talk to us,” very few succeeded. The best example of this is Ripple, against which the SEC is still in a protracted legal battle, accusing company executives of "knowingly" selling XRP as an "unregistered security."

El Salvador's State Bitcoin Wallet Has Already Been Fixed at 95%

El Salvador's President Nayyib Bukele admitted that after the introduction of Bitcoin as an official means of payment, deploying a state-owned Bitcoin wallet was too difficult a task, but after a week, 95% of Chivo's bugs were eliminated. Cointelegraph reports. Almost immediately after the launch of the wallet application, the developers had to temporarily disable registration of new users and block the download of Chivo on new models of smartphones. However, today Bukele tweeted that the technical errors of the wallet have been fixed at 95% and in the coming days it will work at 100%. The president also recalled that 200 Bitcoin ATMs are currently "perfect" in El Salvador, and already 50 ATMs in the US support the Chivo application. But many users seem to continue to experience problems with transactions and logging out of the e-wallet, and some of them argue that the functionality of the application is "almost zero."