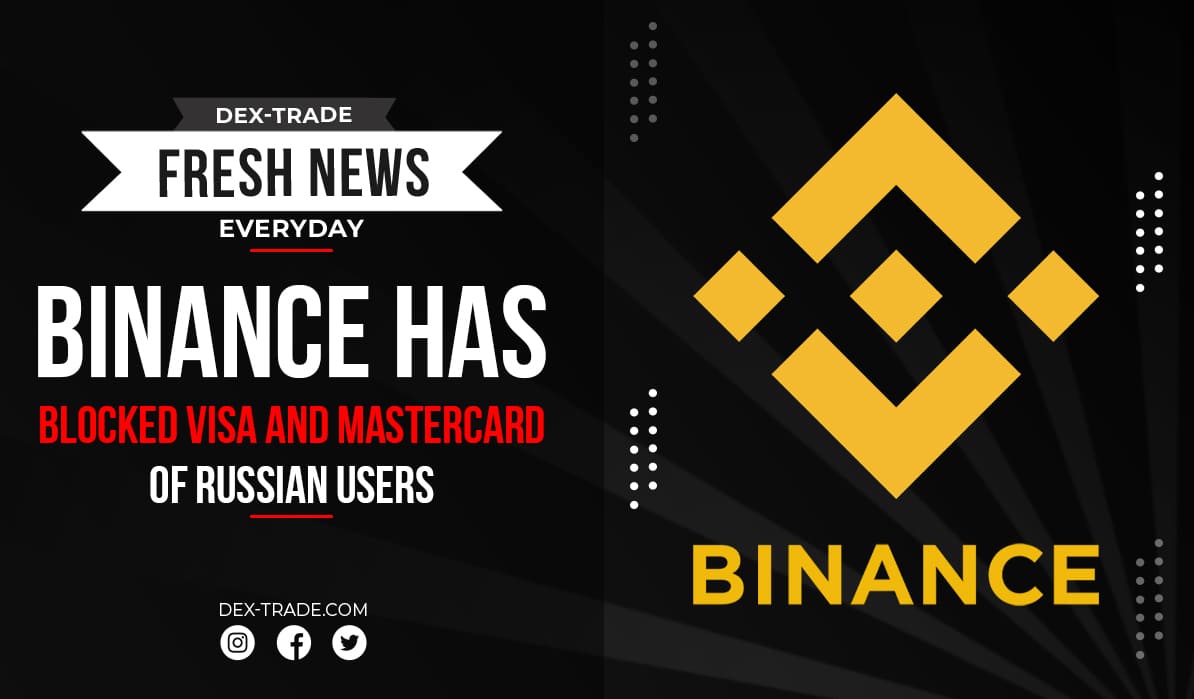 Elliptic, a blockchain security provider, has disclosed 15 million crypto addresses associated with individuals or entities under sanctions against the Russian Federation in connection with the country’s military invasion in Ukraine. The company's announcement came amid fears from Western governments that Russian oligarchs, who were sanctioned for supporting putin's war in Ukraine, could use Bitcoin, ethereum, and a range of privacy coins to avoid these financial restrictions imposed by civilized governments. “Cryptocurrency can be used to circumvent sanctions… What is in dispute is the scale. It is proving implausible that oligarchs can entirely circumvent sanctions by transferring all their riches to crypto. Cryptocurrency is quite traceable. It may and will be used to evade sanctions, but it is not the silver bullet,” — said Elliptic founder Tom Robinson. Recall that despite the requests of Ukrainian officials, major US cryptocurrency exchanges, such as Coinbase Global and Kraken, agreed to comply with the imposed sanctions, but do not intend to block all users from Russia. However, Ukraine has successfully raised millions of dollars in digital assets to bolster its defense system and provide humanitarian aid to victims of Russian bombings.

Binance Has Blocked Visa and Mastercard Cards of Russian Users

Cryptocurrency trading volumes in Russia have plummeted as Binance, the largest crypto exchange, has blocked Visa and Mastercard cards owned by Russian traders as a result of the entry into force of sanctions against the terrorist actions of Russian occupiers in Ukraine. And while Russian citizens still have access to both Binance and a number of other crypto platforms, it seems that the sanctions imposed on their country by payment systems have had a rather impressive impact on the ability of users to trade and withdraw profits. According to Kaiko, a digital asset data provider, trading volumes for Bitcoin and Tether against the ruble have steadily declined since Binance announced the blocking of Russian traders’ payment cards last week and are now at levels seen before Russia’s invasion of Ukraine. The company also noted a discrepancy between ruble and hryvnia trading operations in pairs with most digital coins. For example, the number of BTC/UAH orders has skyrocketed since the start of an aggressive military campaign, indicating that Ukrainian traders have been heavily investing in crypto amid financial uncertainty.

Representatives of the Ukrainian Ministry of Digital Transformation, in collaboration with the FTX and Kuna cryptocurrency exchanges, as well as the Everstake staking platform, launched a website for accepting digital donations to the Ukrainian people and army, who are trying to defend themselves against the incessant bombing of Putin’s troops. The official statement of the ministry indicated that the Aid for Ukraine platform accepts donations in Bitcoin (BTC), Ethereum (ETH), Tether (USDT), Polkadot (DOT), Solana (SOL), Dogecoin (DOGE), Monero (XMR). ), Icon (ICX) and Neo (NEO). The site has open information about all received donations. The goal of the initiative is to raise $200 million in crypto. So far, about 24% of the goal, namely $49 million, has been raised. The funds will be directed to the National Bank of Ukraine and spent on "ammunition and necessities" to support the country's armed forces and humanitarian aid programs. The site also allows you to make donations in various fiat currencies.