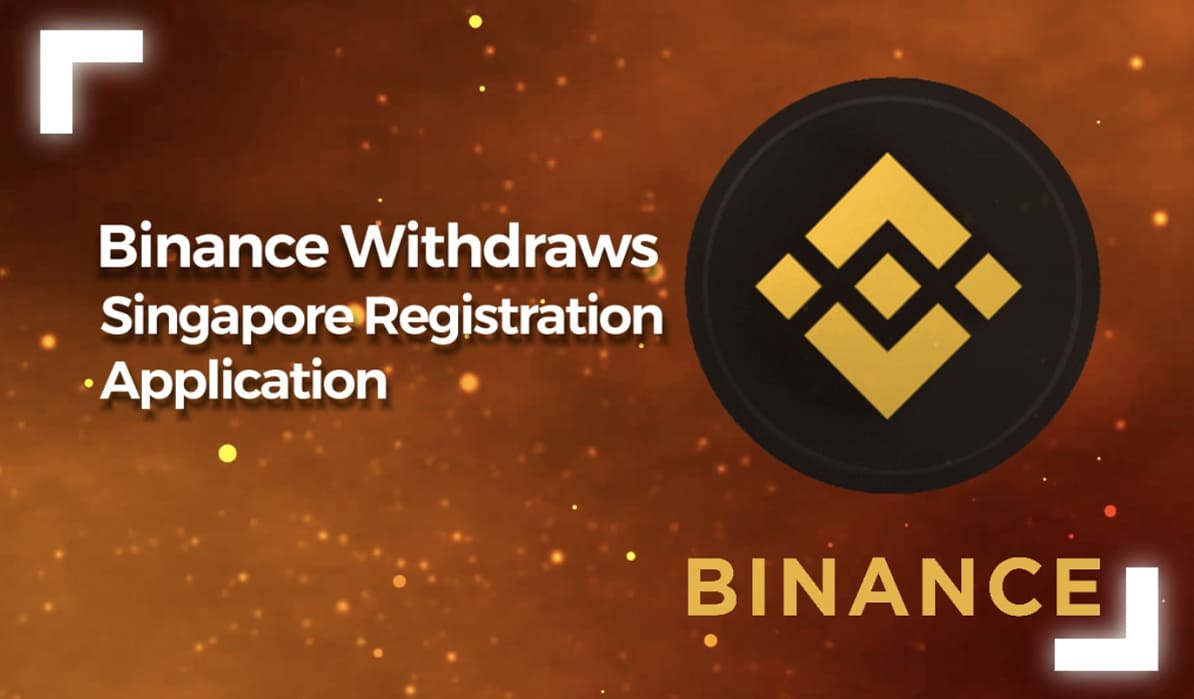 The “Chosen One” Turns Out to Be a Crypto Skeptic: Keanu Reeves Criticized NFT and Cryptocurrencies

In an interview with The Verge, legendary Hollywood actor Keanu Reeves said that NFTs can be easily replicated (hinting at their dubious value) and confirmed rumors that he owns digital money, but clarified that he was not particularly interested in them. Twitter community has already made some noise in comments under the interview, and many users have agreed that financial advice from the entertainment industry should not be taken seriously. However, Reeves' not particularly verbose answers, to be honest, cannot be called recommendations at all. For example, when asked whether the actor was “personally interested in cryptocurrency,” he replied that once a friend gave him some crypto, but he did not take any action with it. That is, with complete reliability, Reeves can only be ranked as HODLer, but not as investment experts. It is noteworthy that the actor voiced his position just a month after, as part of the promo for the new part of the “Matrix”, Warner Bros, together with the NFT Nifty platform, launched the sale of 100,000 themed NFT avatars, which were instantly bought by fans. It is likely that if “Neo” had stated its position before that, sales could have become significantly less successful.

The Chief of Staff for British Government Communications Headquarters (GCHQ), Sir Jeremy Fleming, said that the global spread of the Chinese CBDC could seriously damage the world's financial systems and the privacy of its users. News.Bitcoin reports. The Chinese government is planning a full-scale launch of the digital renminbi in February 2022, synchronizing it with the Beijing Winter Olympics. The authorities have already confirmed that by this time they will launch the state-owned crypto wallet as an alternative method of paying for goods and services at the Olympics. The essence of Fleming's claim is that against the background of suspicions about the misuse of personal information of users of the Chinese digital wallet, official Beijing does not show any intention to cooperate with other countries on programs to regulate the emission and turnover of its digital assets. While many countries are actively making plans to launch their own CBDCs, China is already overwhelmingly busy promoting its digital project. And, on the one hand, this is worthy of respect, but on the other, it looks like a very frank attempt to collect personal information from cryptocurrency owners for dubious purposes.

Crypto giant Binance has announced that it has withdrawn its application for a trade license in Singapore due to the fact that it will "refocus" its investment and operating plans to the Asian region. Decrypt reports. The company still adheres to its opinion that Singapore is the "blockchain innovation hub", however, the local division of the crypto exchange, Binance Asia Services, decided to close the resource Binance.sg, because a week earlier it invested a large sum in the development of the local exchange HGX, which made their own presence in the country “irrelevant”. It is very likely that the classic conflict for Binance with local regulators, in this case with the Monetary Authority of Singapore (MAS), was not resolved through diplomatic efforts, and the exchange management simply considered the expansion of the local market unprofitable. Recall that in October, the regulator has already placed Binance on the list of exchanges that "may have been wrongly perceived as being licensed or regulated by MAS" and sent warnings to investors in the country about the dangers associated with trading on such sites.