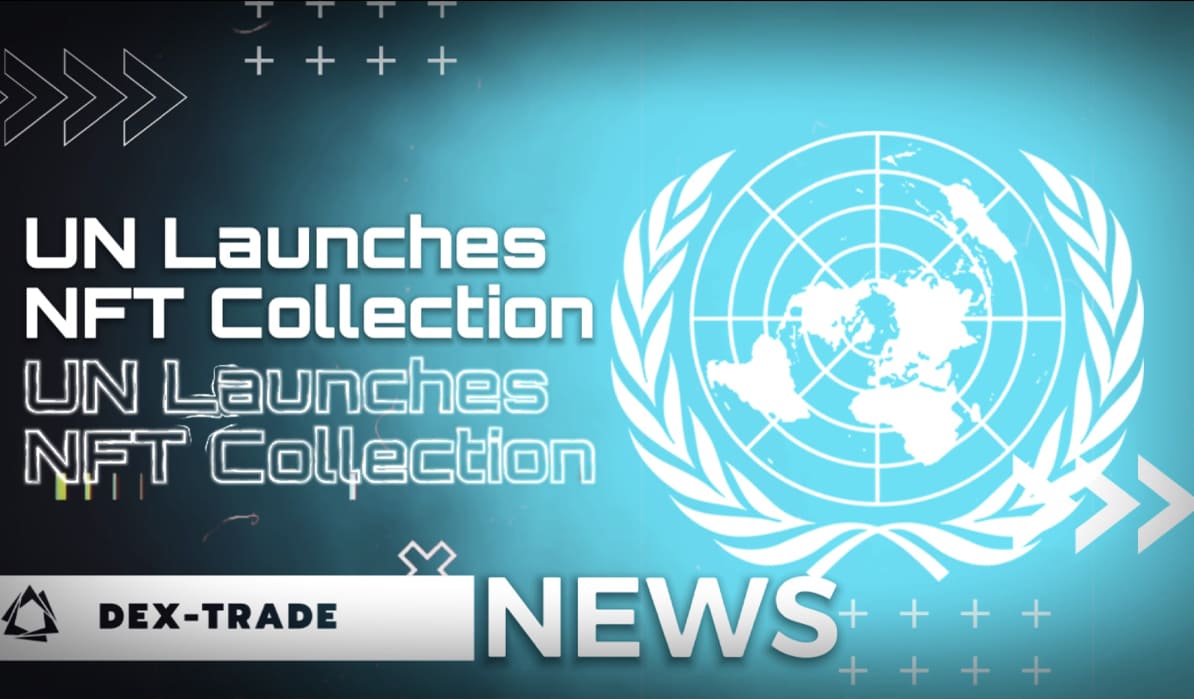 The UN-Habitat Group, formed by the United Nations in partnership with Unique Network, IAAI GLOCHA and Exquisite Workers, launched the DigitalArt4Climate Initiative, which selected climate-related art for further tokenization and sale. CoinGape reports. The UN has already demonstrated the selection results at a climate change conference in Glasgow, Scotland. First place went to "Nexus" by Filipino artist Brix Martillo Dumas. The second place was shared by the Iranian artist Amir Karimi with the work “Every Second: Lake”, the Frenchwoman Ekaterina Lestienne with the work “Wildfire” and the American Chloe Hajjar with the painting “Allegory”. The United Nations has declared 2021 the Year of the Creative Economy for Sustainable Development. This vector seeks to recognize the value of creativity as a powerful resource to combat the climate crisis. Therefore, the choice of Unique Network as a technical partner for tokenization of paintings is clearly not accidental, since it does not use carbon-intensive blockchains such as Ethereum for tokenization.

The Council of Islamic Religious Leaders in Indonesia, led by the chairman of religious decrees in the National Council of Ulema (MUI), Asronun Niam Sholeh, has called on Muslims in the country to refrain from cryptocurrency-related operations, calling them "haram" (sin). ZyCrypto reports. Sholeh condemned cryptocurrencies, calling them "unreliable, risky and harmful", opposing them to Sharia law. The principles of Muslim finance prohibit the use of assets that negatively affect interest rates (riba); speculative (maysir); do not participate in the calculation of profit and loss and are associated with excessive risk (gharar). MUI is Indonesia's semi-official body for Muslim affairs and one of the strongest religious and political bodies in the country. Its leaders are key decision makers and advisors to government agencies, including financial departments. Indonesian Muslims make up about 87% of the country's total population, which currently stands at 203 million according to Statista. Given the cohesive nature of the Muslim religion, it is expected that the MUI's announcement could negatively impact the country's investment prospects for crypto market players.

Binance Plans to Open a French Office in 2022

Binance CEO Changpeng Zhao has announced plans to open a French office in 2022 and an upcoming expansion of the local crypto market following a recent $116 million investment in the country's decentralized ecosystem. CoinGape reports. Despite the fact that Binance accounts for about 70% of cryptocurrency transactions worldwide, regulators in many countries have repeatedly accused the company of insufficient regional presence and operation without proper registration documents. Therefore, Zhao sees France as the best option for opening a regional or even a global office of a crypto exchange. The businessman stressed that the company is investing significant amounts of money in complying with the updated laws regulating crypto assets. According to Zhao, more than 15% of Binance employees are involved in adjusting the company's operations to comply with country regulations and maintaining relationships with regulators. In addition, the company hired 150 more employees this year in charge of keeping the company in compliance with global digital asset regulation laws.