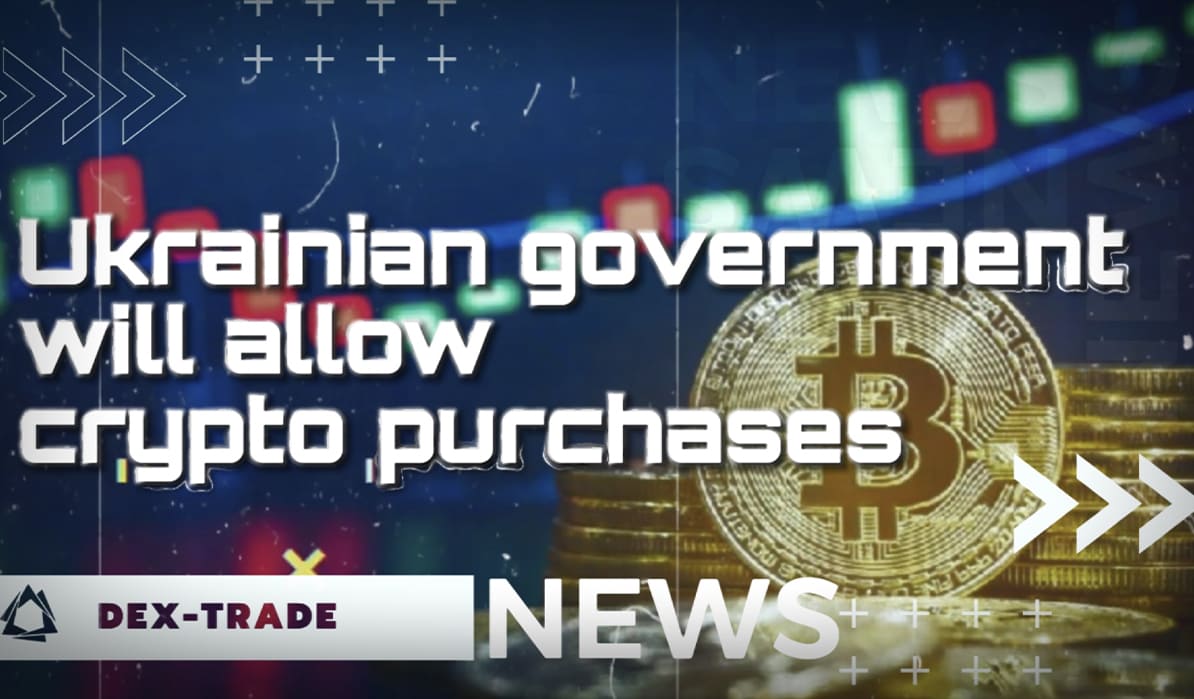 The Ministry of Finance of Ukraine plans to allow the country's citizens to “protect their wealth” with digital assets, but wants to ban direct crypto transactions without the regulator's access to payment data. Cryptonews reports.

Deputy Minister of Digital Transformation, Alexander Bornyakov, has high hopes for the draft law "On Virtual Assets", which has already been considered by parliaments in the first reading in December 2020. It is currently being updated and supplemented before the second reading.

Despite the fact that the law, most likely, does not legalize payments in cryptocurrencies directly, it should allow the exchange of digital assets and protect investors and traders by eliminating excessive bureaucracy from the regulatory system.

US government in disarray: infrastructure bill "stalled" due to difficulties with cryptocurrency regulation

For the second week in the US Congress, the debate has been unsuccessful on the infrastructure bill, which includes amendments on the strict regulation of almost all subjects of the cryptoeconomics, except for miners and developers. Coinnounce reports.

The most discussed at the moment is the position of brokers. For example, Senators Toomey, Wyden and Lummis believe that wallet providers and crypto validators should not fall under this concept. However, Congress is going to challenge this amendment.

Crypto analysts see this as a sign that officials are beginning to understand the unlimited potential of cryptocurrencies. However, the future of electronic money in the United States is still vague and uncertain. It is far from a fact that financial regulators will impose any tough restrictions on holders of digital coins.

But the authorities are unlikely to allow the cryptocurrency market to develop fully and without restrictions.

The sale took place on Mercado Bitcoin, the largest regulated crypto exchange in the country. The "confiscated" was provided by the Brazilian federal police, which transferred it under state control back in 2019, when the fraudulent project began to appear in various investigations and revelations.

Tradergroup operated under the guise of a cryptocurrency investment company. Also in 2019, the police conducted operation "Madoff", during which 43 cops carried out five searches and arrested workers in Espirito Santo, Mato Grosso do Sul and Acri.

It is reported that the proceeds from the sale of BTC will go towards payments to former customers in accordance with the company's obligations.

It is reported that this is the first vacancy officially opened by the department for experts in blockchain and FinTech. At the same time, the majority of world analysts have no doubts that Mossad will thus become in fact the first government agency in the country to introduce internal (and possibly, subsequently, external) financial transactions with BTC.

A candidate for the position will be responsible for managing financial operations, initiating payments, planning and related activities to develop financial systems. The expert must have at least 3 years of experience in financial technology, as well as an exceptional understanding of the principles of operation and use of digital currencies.

Interestingly, this is not the only fresh vacancy from Mossad. In parallel, the department is looking for someone who can “develop unique mechanical means for a job that includes planning, developing, manufacturing, implementing, writing product portfolios, training, managing product methodology, and performing mechanical integration for complex assemblies”. Despite the vague wording, experts also tend to attribute these positions to the development of the Israeli crypto-financial intelligence infrastructure.