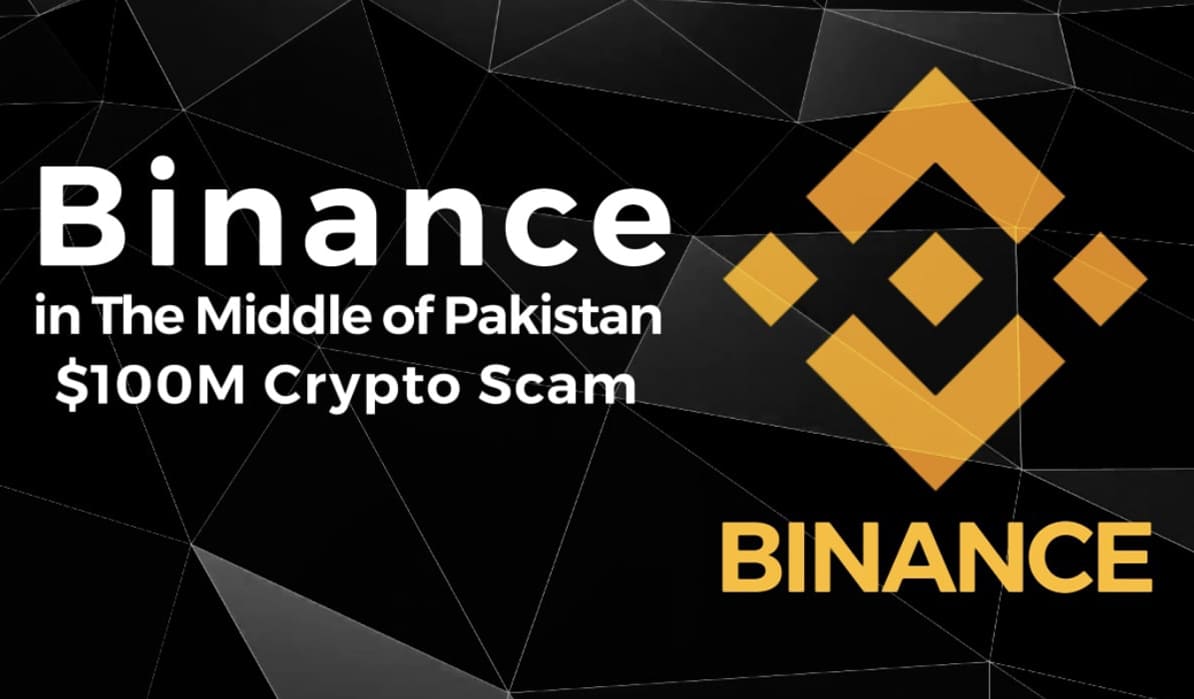 The deputy from the Spanish Congress, Maria Muñoz, sent a letter to the country's parliament, in which she asked politicians about what actions they can take to attract cryptocurrency miners fleeing from Kazakhstan, as well as about the impact of this event on the Spanish mining sector.  News.Bitcoin reports. A significant churn of miners from Kazakhstan is associated with haphazard power and internet outages throughout the country, which is a tool of the authorities in the fight against demonstrators who took to the streets due to the rise in the cost of natural gas. This led to a drop in the hash rate on the Bitcoin network by more than 12%. Some market analysts suggest that Muñoz is using this situation as a cover to gather more information about developments in Kazakhstan, as well as the position of the Spanish mining industry. In the same letter, she, among other things, asks about the growth of this sector in the country and data on electricity consumption for miners. Notably, in October 2021, Muñoz, part of the liberal faction from the Ciudadanos party, was one of the co-sponsors of a bill to develop a national strategy for the cryptocurrency sector that would allow them to establish a clear framework for attracting investors and protecting citizens from digital asset fraud.

In an interview with the FT, co-founder and co-CEO of German bank N26, Max Taienthal, announced that after challenges in implementing a global expansion strategy, Neobank is ready to dive into cryptocurrency and stock trading, introducing new products and services to its 7 million customers. One of the largest European fintech companies has already left two critical financial technology markets — the United States and the United Kingdom. Now N26 plans to "focus on its European business", whatever that means. The global expansion of neobank lasted just over a year, but during this time the company lost a lot of funds and efforts. In addition, in May 2021, the company received several restrictions from the German financial supervisory authority BaFin, since it did not have tools to control money laundering. The regulator decided to allow the company to accept no more than 50,000 new customers per month, while their real number was about 170,000. It is not yet known what kind of digital money transactions will be available in N26, but in the spring of this year the company wants to release new services.

Binance in The Middle of Pakistan $100M Crypto Scam

Pakistan's Main Federal Investigation Agency (FIA) has released a piece of data on the investigation of a crypto scam, the organizers of which tricked victims into transferring their funds from the wallets of the largest cryptocurrency exchange Binance to unknown third-party wallets. The FIA's Cybercrime Division has already invited Hamza Khan, General Manager of Binance Pakistan, for advice. In addition, a process has been initiated to identify the link between the crypto exchange and fraudulent mobile applications for online investments. The investigation also revealed more than 11 fraudulent mobile applications that suddenly stopped working after successfully stealing user funds. Users were also added to the Telegram channel, where expert betting signals were allegedly fasting. Each application served an average of about 5,000 customers. The FIA blocked bank accounts that were linked to suspicious applications and warned that if the management of the crypto exchange did not participate in the investigation, it could lead to severe sanctions for Binance through the State Bank of Pakistan.