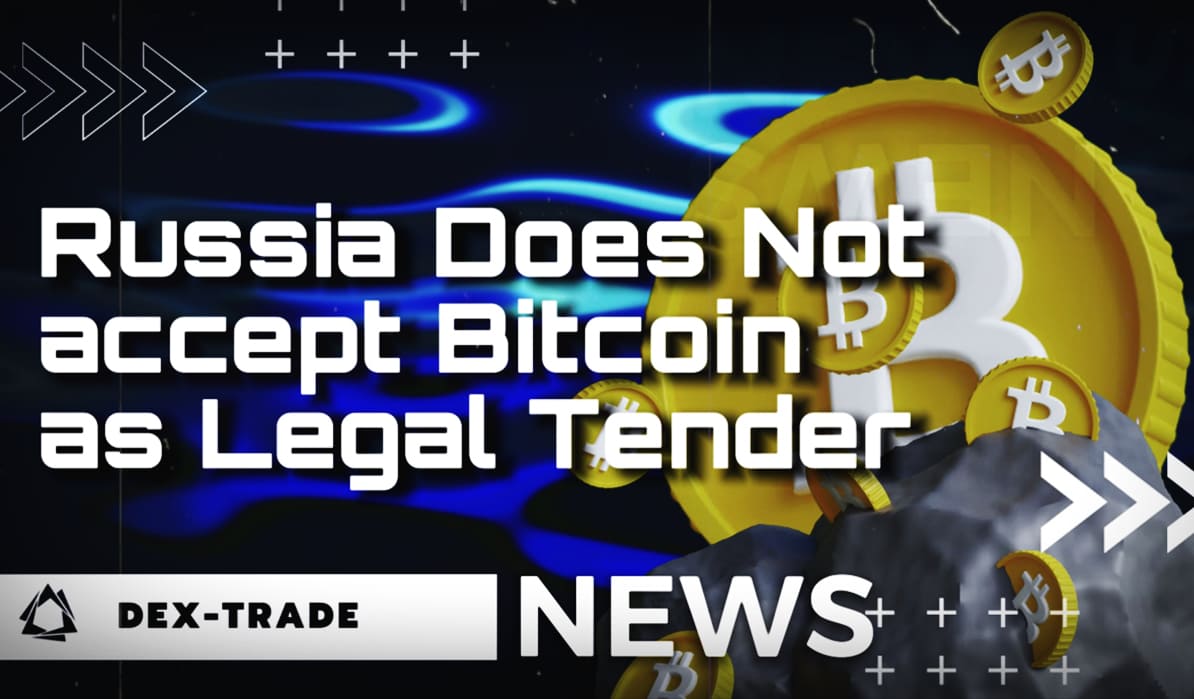 Representatives of one of the largest cryptocurrency exchanges in the world, FTX, announced that the management has signed a long-term partnership with NBA superstar Stephen Curry, under which the basketball player will become an ambassador of the crypto exchange and will receive a stake in FTX Trading Limited. Coinnounce reports. As part of the contract, the crypto exchange will also partner with the Curry Foundation to promote various charitable projects. The NBA legend will be able to help FTX expand its brand reach through several initiatives that have yet to be announced. “I’m excited to partner with a company that demystifies the cryptocurrency space and eliminates the intimidation factor for first-time users. FTX is like-minded when it comes to giving back to the community in meaningful ways, and I can’t wait to see what we can achieve together.” — said the sportsman. The contract was signed against the backdrop of the growing popularity of the crypto exchange, which occurred with the help of $900 million, which were raised at the beginning of this year.

"The growth of the crypto market is a far greater danger to the world economy..."

Abdulrasheed Bawa, Chairman of the Nigerian Economic and Financial Crimes Commission (EFCC), said the growth of the crypto market now poses "a far greater danger to the world economy" and therefore supports "a collective and collaborative approach by the world's authorities" to deal with the challenges ahead. News.bitcoin reports. Bawa made his statement during a speech at a symposium organized by the Center for International Documentation on Organized and Economic Crime (CIDOEC). The meeting was organized to discuss the damage from economic crimes and who should "pay the bills" for such antics. “[Economic crimes] affect the vital structures of global economies, causing significant damage to the global financial system and depriving developing nations of the needed resources for sustainable development.” — stressed the chairman. Bawa also warned that developed countries, like their less developed counterparts, are not immune to the scourge that is exacerbated by the "proliferation of cybercrimes that threaten the stability of global financial institutions." To prove this, Bava gave an example of how criminals now ask for ransom for stolen data with cryptocurrency.

Russia Does Not accept Bitcoin as Legal Tender

Moscow Kremlin spokesman Dmitry Peskov said the country was not ready to accept digital currency as legal tender. Cryptopolitan reports. Peskov believes that BTC can destroy the country's economic system. He warned that damage would be done to the Russian financial system if the government shifted to accepting Bitcoin as a legal tender: "Russia is not prepared for that, and there is no reason to do it." — the representative specified. This is not surprising, given that the Russian government has never shown much friendliness to the crypto. In June, the head of the central bank Elvira Nabiullina said that “speculative crypto assets” are the most dangerous to invest. Earlier this year, the country's government banned state-owned workers from owning cryptoassets. It is noteworthy that such bans are taking place against the backdrop of the Panama and Salvadoran events, demonstrating the convenience and safety of cryptocurrencies.