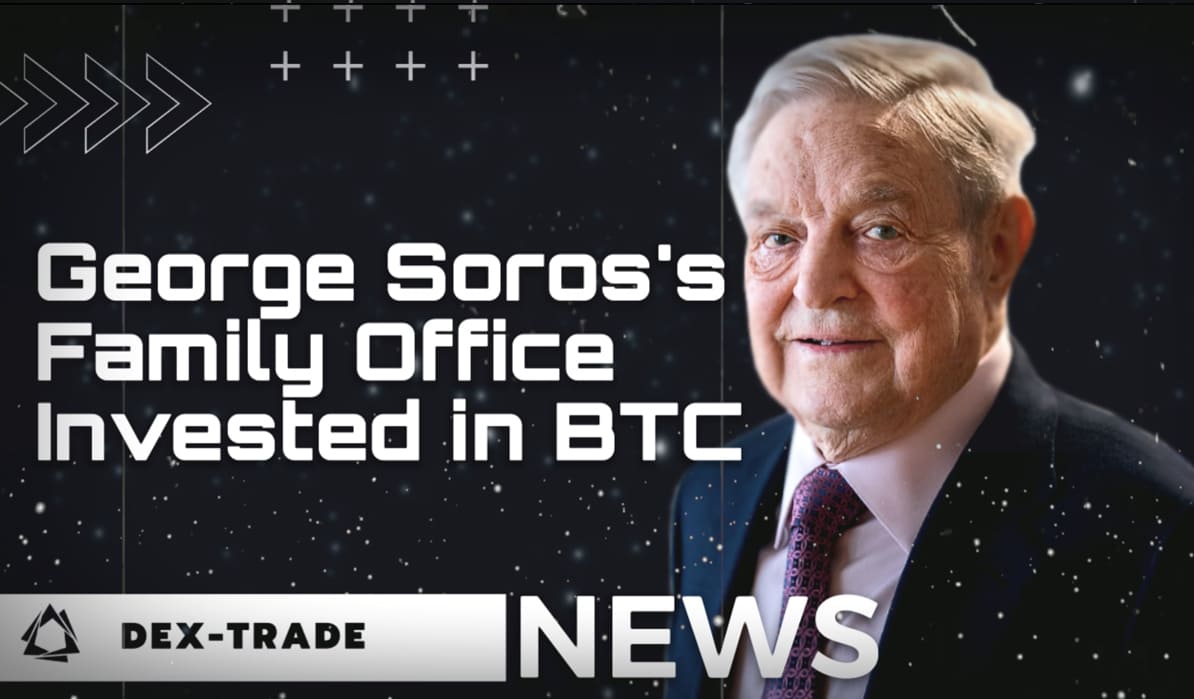 +6 New Crypto Billionaires in 2021 According to Forbes

The first crypto billionaire, co-founder of Ripple Chris Larsen, who was included in the list of 400 richest people in America according to Forbes back in 2020, was joined by 6 "newcomers" in industry, increasing the savings volume of "people who made their fortune on cryptocurrency" to $55.1 billion. Bitcoinist reports. Larsen's fortune is estimated at $6 billion, which is $3.7 billion more than last year. It’s noteworthy that such a serious growth in its profits was not overshadowed in any way by the protracted SEC lawsuit against Ripple. The list also includes the richest crypto billionaire, founder and CEO of FTX crypto exchange Sam Bankman-Fried. His capital estimated at $22.5 billion. Bankman-Fried, 29, is the richest billionaire under 30 after Mark Zuckerberg and the youngest on the list. Forbes also ranked Coinbase founders Brian Armstrong and Fred Ehrsam, twin cofounders of cryptocurrency exchange Gemini Cameron and Tyler Winklevoss, and Jed McCaleb, who launched the first major Bitcoin exchange Mt.Gox. According to Forbes, the rise in the number of crypto billionaires is largely a result of the growing interest in the industry both in the US and around the world.

Soros Fund CEO and CIO, Dawn Fitzpatrick, said that the George Soros' family office, Soros Fund Management has already invested in Bitcoins, but is even more interested in "DeFi and things like that." TheBlockCrypto reports. Fitzpatrick's comments confirm "financial gossip" from anonymous sources that the Soros Foundation began trading Bitcoins back in early 2021. The organization is also known to have invested in crypto firms NYDIG and Lukka, but it seems that the businessman's current statement is the first public confirmation that the firm has made direct investments in cryptocurrency. “I’m not sure bitcoin is only viewed as an inflation hedge. Here I think it’s crossed the chasm to mainstream. Cryptocurrencies now have a market cap of over $2 trillion. There’s 200 million users around the world, so I think this has gone mainstream,” — added Fitzpatrick.

Cryptocurrency exchange CoinSwitch Kuber raised $260 million in its Series C funding round and increased its capitalization to $1.9 billion, joining the unicorn club and becoming the largest trading platform in India. Cointelegraph reports. The last round of funding was led by the venture division of Coinbase — Coinbase Ventures and Andreessen Horowitz. It was also attended by investors such as Sequoia, Paradigm, Ribbit and Tiger Global, who managed the fundraising for the exchange as part of Series B. CoinSwitch Kuber plans to spend the raised funds on attracting 50 million Indian users, launching on the lending and staking platform, launching institutional-grade products, supporting alternative investment options (such as investment funds), and opening a crypto education center.

AMC Theaters Adds Dogecoin as a Means of Payment

The largest American cinema chain AMC Theaters has launched support for the main meme crypto DOGE as a means of payment for buying digital gift cards. Cryptopotato reports.The service will be available on the company's website, in its mobile application and directly in cinemas, since people will need a BitPay crypto wallet to make a purchase. Shortly before the launch of the payments channel, AMC Theaters CEO Adam Aron asked Twitter users what they thought of the Dogecoin initiative and received over 80% positive feedback, including from Elon Musk. DOGE took pride of place among BTC, ETH, LTE and BCH, which can also be used to pay for gift certificates at AMC Theaters.