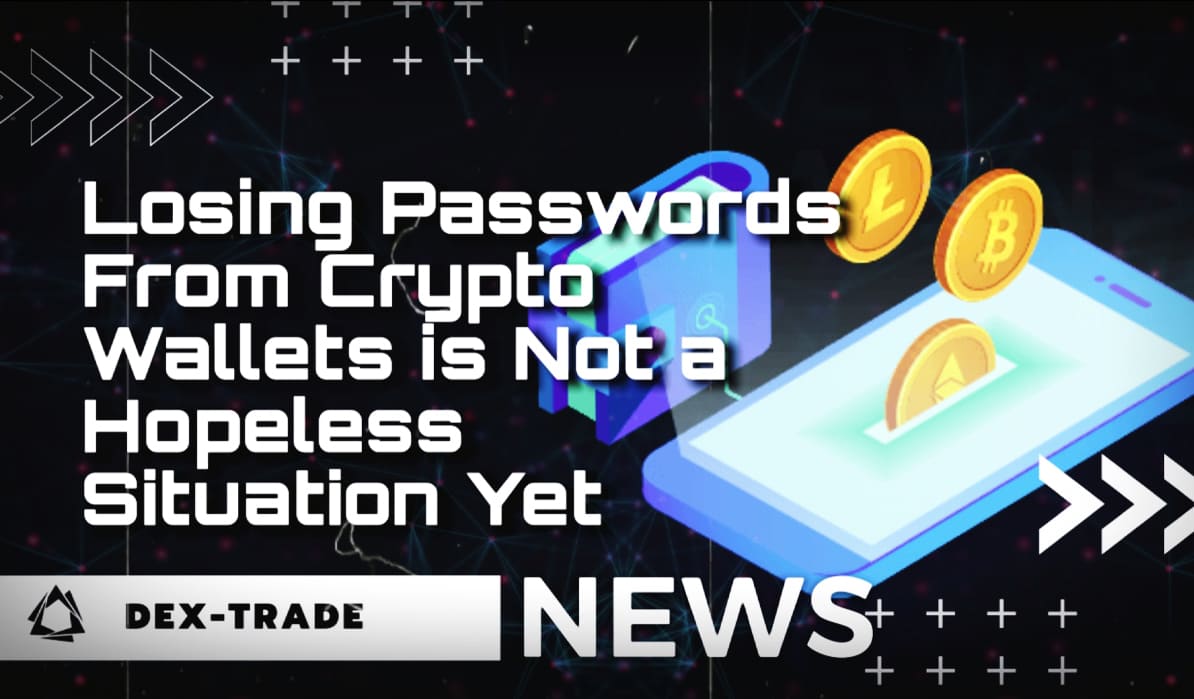 Losing Passwords From Crypto Wallets is Not a Hopeless Situation Yet: in Some Cases it Can be Returned

The owners of the American family-owned company Crypto, Chris and Charlie Brooks, say they can recover from 68,110 to 92,855 lost BTC from wallets whose passwords have been lost. Cryptonews reports. Businessmen discovered 72 posts about the loss of keys to digital vaults on BitcoinTalk. According to Brooks' calculations, 14% of these passwords are potentially recoverable. Moreover, they have experience in carrying out the relevant procedures, based on which they believe that they can decrypt about 35% of passwords. At the same time, about 2.45% of lost bitcoins can be recovered. Password and key recovery is a core business of a company from New Hampshire, USA. In July of this year, the Brooks managed to return the cryptocurrency in the amount of $250,000. However, the most common cases of loss of 1-3 BTC. Interestingly, Crypto is not the only company offering this kind of return. Increasingly, news about fraudulent offices offering 100% guarantee of password recovery and asking to pay for their services in advance began to arrive.

Loot non-fungible game tokens are causing a stir in the crypto community and have become a serious competitor for Cryptopunk, which have already become the Hollywood mainstream. Coingape reports. Loot is a token that includes a random text and a random set of adventure gear. “A lot of people have been wanting some sort of game that takes place in a fantasy realm, or a science-fiction realm…They want it to be compatible with other realms. They want to be able to build on top of that. They want to know that the items that they have will always be with them. [I was] just kind of building in that direction. It was an experiment.” — said project co-founder Dom Hofmann. In addition, the information of a specific NFT project can be rewritten by its owner under any conditions. Major crypto arena players talk about Loot as the future of NFT. Even Ethereum founder Vitalik Buterin announced his interest in the project on his Twitter. At the same time, CryptoPunks signed an agreement to provide their tokens to the Hollywood agency United Talent Agency (UTA). Apparently, the adaptation of the universe of crypto characters is just around the corner.

The US Securities and Exchange Commission has issued a new investment fraud warning related to the growing popularity of Initial Coin Offering (ICOs) and Initial Public Offering (IPOs). Cointelegraph reports. A statement from the SEC's Investor Education and Protection Office and the Enforcement Division's Retail Strategy Task Force noted the "devastating losses" that could potentially be incurred by retail investors involved in such projects. The SEC also stated that quite often it is the rise in prices for certain digital assets that becomes the key tool for fraudsters to attract unsuspecting investors: “Investors may be less skeptical of investment opportunities that involve something new or ‘cutting-edge,’ or may get caught up in the fear of missing out (FOMO).” The commission invites investors not to trust their assets to projects that promise high returns, have an unclear license and registration status, and fake reviews. The SEC also recommends calculating investment risks in advance and investing only free money.