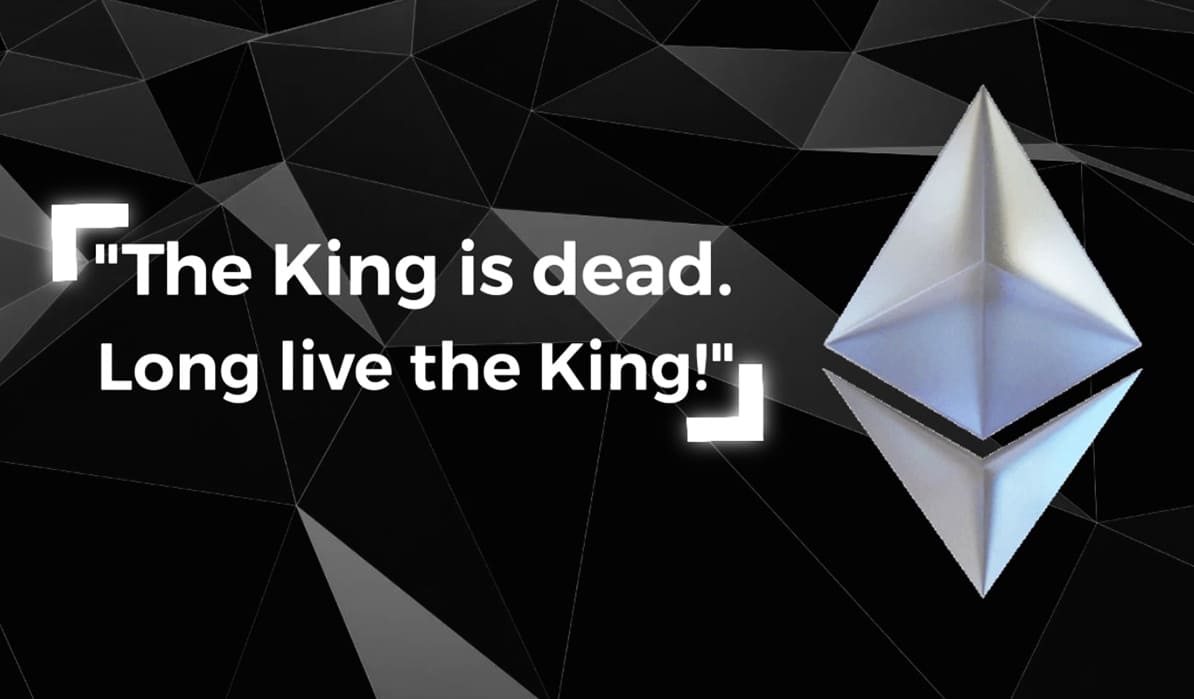 After The Dump Of The Cryptocurrency Market, Only The Strong Will Survive: Trading Week Results And Forecasts

Since the price crash on Saturday, the cryptocurrency market has grown by $300 billion. BTC rebounded and added nearly $8,000 to reach $50,000, and ETH rose 7.5% over the day. The price drop led to a massive liquidation of over $2.5 billion in deals. So what's the future macroeconomic bullish outlook for bitcoin? And what will happen to other cryptocurrency assets – read our analysis.

The Fall Was Inevitable: How Bitcoin Feels After The Dump

On the chart, the Bitcoin price has been in a falling wedge structure since the November 16 collapse. We can assume that the collapse to the $42,000 level was timely. If you zoom in, you can see on the weekly chart of BTC how the price broke through the MA 50 trend line after the collapse on December 4. During the previous major corrections, the price also broke below this level: in May and then again at the end of June. However, it always managed to hold. In fact, this level acted as support for the +100% rally from July through November. Therefore, as long as the weekly chart closes above or at least near 1W MA50, BTC/USD has an opportunity to form support there and start another ascent to the tops.

The collapse that occurred was the result of a variety of factors, such as panic among retail investors, the collapse of the tech market, over-crediting of crypto markets, high open interest, a positive funding rate, and so on. Despite the fact that the price has bounced back from the lower level - another drop to $40,000 cannot be ruled out. Experts suggest that if a similar rally starts soon and the price of BTC has a similar structure, we can expect that the next minimum target for Bitcoin will be $75,000 by the end of January 2022. While volatility was still high, the market appears to have moved from FOMO-induced price tops and sell-offs to more mature and sustained growth while leverage washed out. Nevertheless, despite the rebound, the price structure is still leaning toward a bearish trend, so it is best to be cautious.

"The King is dead. Long live the King!": Ethereum Stands Confidently On Its Feet

There are two pieces of news. The bad news is that after the cryptocurrency market collapsed early Saturday morning, ETH collapsed to $3,470. The good news is that the "strong arms" of ETH managed to recoup most of the fall, regaining critical support at $4,000. This is an important signal to the market that ETH is holding steady against Bitcoin, which looks much weaker after the collapse and is not as sure to return to its previous positions.

For this reason, on the ETH/BTC chart, Ethereum hit a high of 0.085 BTC, which is the highest level since May 2018. The historical high against Bitcoin is around 0.15 BTC, and Ethereum appears to be on track for that goal after breaking above key resistance at 0.080 BTC. Against the U.S. dollar, ETH needs to stay above key support at $4,000 to maintain a bullish price move and then will likely face resistance levels at $4,284, $4,500 and $4,868 (ATH). Ethereum's quick recovery above the $4,000 psychological level is a key bullish win, and if they can hold it, confidence in ETH will return and create momentum for a new rally. Ether should not close the daily candle below $4,000, which will give it every opportunity to reach higher targets.

Altcoin Surges Ahead Amid Dump

Altcoin suffered even more than Bitcoin on Saturday, but is recovering its positions, not by comparison. Binance Coin was hit hard, but a similar growth to ETH brought the asset above $570. Solana (3%), Cardano (2%), Polkadot (2%) and Shiba Inu (5%) are also showing strong gains in lost positions. Ripple (12%), Dogecoin (8.5%) and Terra (30%) show even more impressive growth. LUNA even managed to reach a new historic high of just under $80.