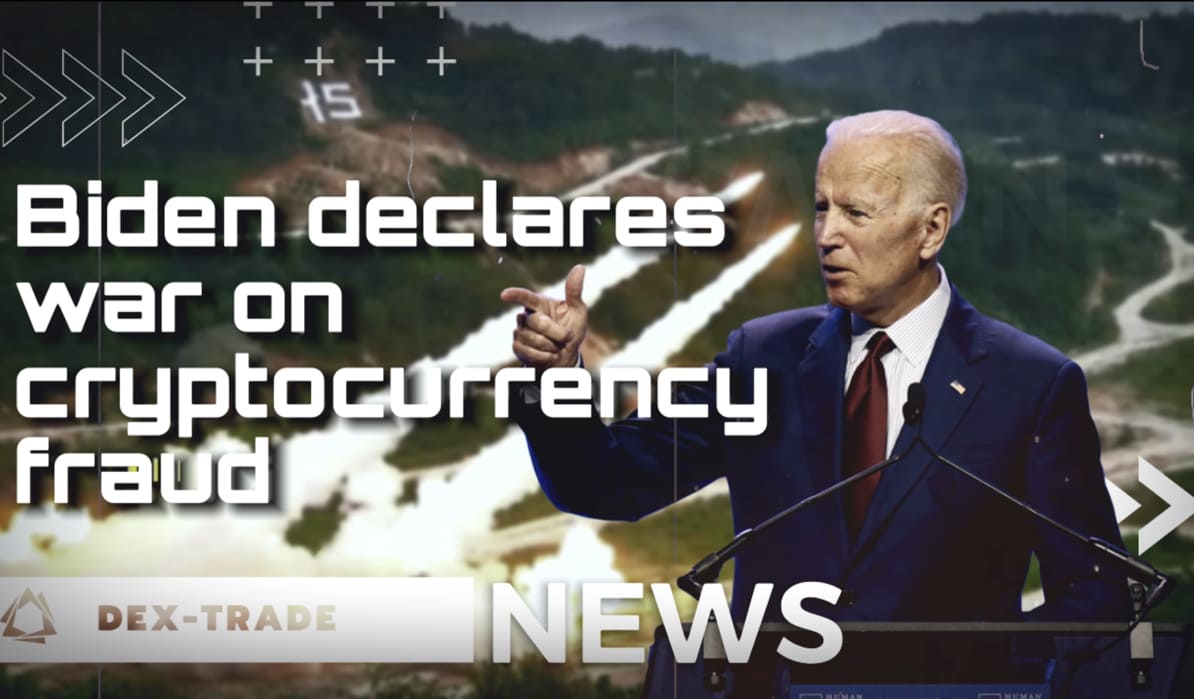 CIA informant and journalist Edward Snowden said that governments' efforts to combat the inevitable development of cryptocurrencies have been in vain, citing China's BTC ban, which he believes has made cryptocurrency stronger than ever. Coingape reports. Snowden's statement was added by a tweet in a thread about the collapse of Bitcoin. The journalist has been an active member of the cryptocurrency community ever since governments first started cracking down on cryptocurrencies around the world. At the moment, however, the basis for his stance on digital money is the fact that despite successive "persecutions," Bitcoin is bullish in the fourth quarter, instead of the September bearish sentiment. In the first four days of October 2021, BTC is already up about 10%. In addition, according to Coingape, the September price correction had no detrimental effect even on miners, whose revenue has still increased since late summer. It’s reported that new block miners in September made a profit of $40 million daily throughout the month.

As part of Cybersecurity Awareness Month, U.S. President Joe Biden announced a partnership with the governments of 30 countries, including NATO and G7 members, to end the illegal use of cryptocurrencies and cybersecurity threats in cryptospace. Coinquora reports. According to the politician, the partnership will accelerate measures to combat cybercrime and track illegal use of digital assets, as well as optimize cooperation between law enforcement agencies of participating countries. In addition, it should also increase the detection of cybercrime in the diplomatic field. Biden stresses the importance of "locking one’s digital doors" and believes that data encryption, in tandem with the use of multi-factor authentication, will create a technology that is secure for users at all levels of access. The Biden government has always made clear its intention to fight ransomware and hackers. Not least of these was the "Russian footprint" — the influence on the U.S. elections of hackers and bots, which have been linked to development and cyber-terrorist teams working for the Russian government.

A special committee of the Brazilian Chamber of Deputies approved a bill that significantly increases penalties for financial crimes related to the use of cryptocurrencies, increasing the amount of fines from one-third of the amount of money laundered to two-thirds. Cointelegraph reports. In addition to penalties, the bill increases minimum prison sentences for cryptocurrency-related crimes from three to four years. At the same time, the maximum term of imprisonment for money laundering with digital assets increases from 10 to 16 years and 8 months (in addition to the fine). Federal deputy Aureo Ribeiro stressed that the new bill would help the state protect Brazilians from participating in crypto-fraud schemes, noting that over 300,000 people in Rio de Janeiro have already suffered from cooperation with "crypto pyramid financials." However, Ribeiro is optimistic about other aspects of the bill, which would streamline the regulation of other cryptocurrency transactions, such as trading, storage, exchange for fiat currency and payments. The politician also stated that Bitcoin could become legal means of payment in Brazil, but only after the current bill is passed.