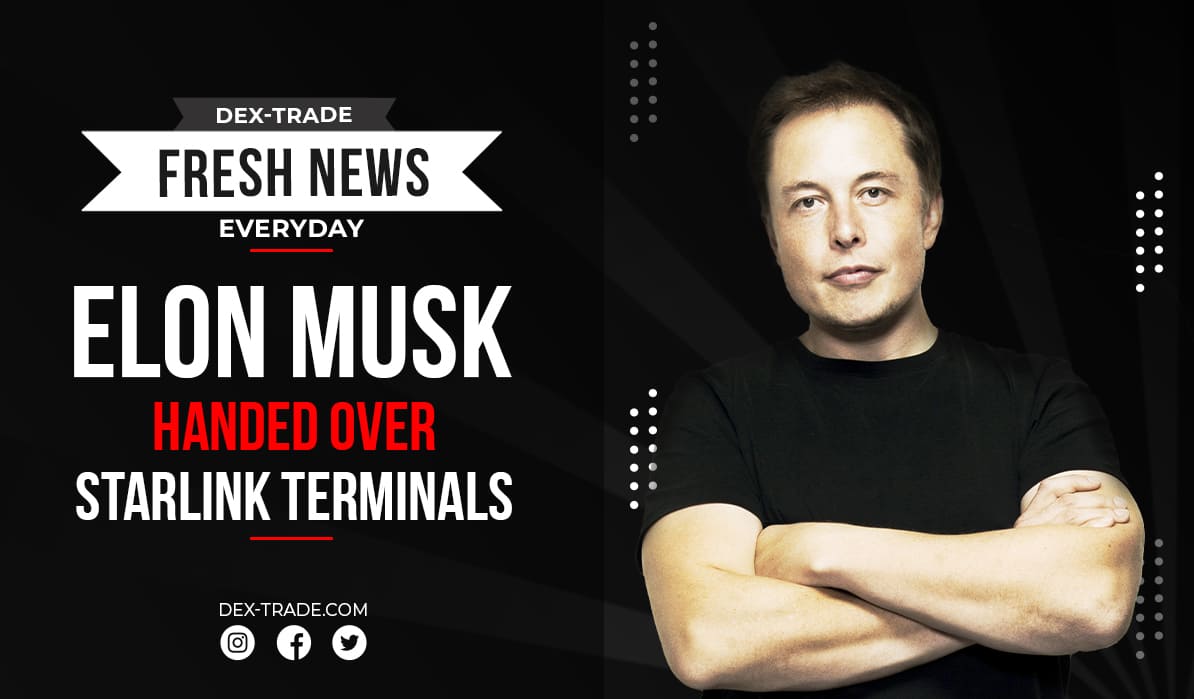 After refusing to block all crypto addresses of Russian and Belarusian traders who could be directly related to the war in Ukraine, the head of the Ukrainian Ministry of Digital Transformation, Mikhail Fedorov, decided to change tactics and made an official request to receive the addresses of politicians of the aggressor countries from on behalf of the government of Ukraine. At the moment, several dozens of such addresses have been obtained, including several wallets of "high-profile Russian officials." A black list is formed from them, the task of which is to “help all crypto exchanges in the world tag these politicians, their families, partners, children”, and subsequently “stop working with the politicians, to squeeze them out of the crypto world.” The identification of addresses was entrusted to private lawyer Artem Afian, who had already worked with the Ministry of Digital Transformation and was part of the working group that developed the draft Ukrainian legislation to regulate virtual assets. “Our idea was that the war criminals will try to avoid sanction through crypto and we want to get them there.” — Afian commented. Meanwhile, the monitoring group Whatsmore Ukraine continues to record a significant influx of cryptocurrency donations to Ukrainian digital addresses, which have already reached $50.97 million.

Ukraine received a batch of terminals to connect to the Starlink satellite Internet constellation, which is operated by SpaceX and will provide the Ukrainian military with high-speed broadband Internet access even if other communication channels are unavailable due to the physical destruction of repeaters and radio centers by Russian troops. According to official reports from the Ukrainian side, the crypto-protector and founder of Starlink, Elon Musk, provided the first batch of the promised equipment, which is already working in Kyiv. According to a tweet by software and communications engineer Oleg Kutkov, the maximum internet connection speed at some point exceeded 200 Mbps. Recall that the head of the Ministry of Digital Transformation of Ukraine, Mikhail Fedorov, asked Musk for Starlink terminals on Twitter on Saturday. The reason for this request was the massive Internet disruptions registered by the monitoring group Netblocks after the start of the Russian military invasion of Ukraine on February 24. A few hours after the delivery of the first batch of terminals, Musk wrote, “Starlink service is now active in Ukraine. More terminals en route.”

The government of Ukraine has confirmed that everyone who has invested cryptocurrencies to finance countering the Russian occupation forces will be put on the waiting list for the distribution of tokens. CryptoNews.com reports. But not all donors of the Ukrainian resistance reacted positively to such news. Some of them are skeptical about the idea of making "profits from the war." A number of well-known observers and industry insiders believe that the government is more likely to start giving away NFTs than to distribute fungible tokens. However, the country’s government stated that “The people of Ukraine are grateful for the support and donations from the global crypto community as we protect our freedom.” Cryptocurrency accounts have already been opened to raise funds to fight the Russian invasion in cryptocurrencies such as BTC, ETH, USDT and DOT. So far, these addresses have received donations from Polkadot network founder Gavin Wood, London-based crypto analytics provider Elliptic, Binance, the largest centralized cryptocurrency exchange, and Uniswap, a decentralized trading platform that has developed a special interface that converts ERC-20 tokens into ETH for direct sending it to the accounts of the Ukrainian government.