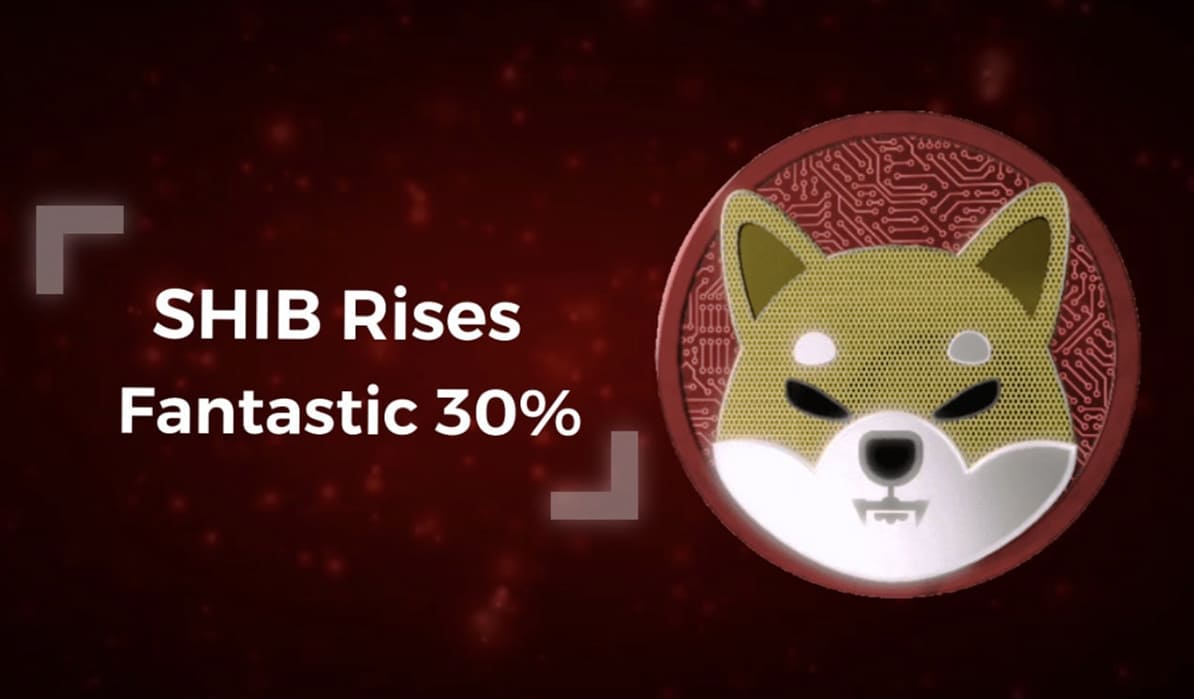 One of Dogecoin's themed successors (DOGE), the Shiba Inu meme crypto (SHIB), kicked off the week against the descending altcoin market and added 30% to its value, reaching $0.00005155 thanks to a listing on the Kraken marketplace. Recall that the BTC market and almost all top alts have been predominantly red for a week due to global unrest due to a new strain of coronavirus, recently dubbed Omicron. Nevertheless, the announcement of the American crypto exchange on the start of support for trading in pairs with SHIB, which appeared on Monday, pleasantly changed the price agenda of the token. The listing took place on Tuesday, November 30th, and as of now, all Shiba Inu fans can already open orders with their "crypto pet". But there are nuances here. For example, in pairs with a token, it will not be possible to trade derivative financial instruments, and the exchange does not yet plan to open the possibility of margin trading with a token. At least in the near future. The minimum deposit to open a trading account will be 373,000 SHIB, but first, traders will need to obtain 20 appropriate permissions on the trading floor. However, Kraken representatives claim that it will take no more than 5 minutes.

DeFi platform MonoX, which offers its clients liquidity pools for placing their own tokens, was attacked, as a result of which attackers stole about $31 million in cryptocurrencies. TheBlockCrypto reports. $18.2 million was stolen in the so-called "wrapped" ether (WETH) and another $10.5 million in the polygon (MATIC). In addition, tokens such as WBTC, LINK, GHST, DUCK, MIM and IMX were involved in the theft. For the robbery, two well-known and fairly reliable blockchains were used — Ethereum and Polygon. The latter, formerly called Matic, is a chain of blocks containing proof of ownership of the platform's clients, which helps take some of the burden off the Ethereum blockchain. It is noteworthy that the official representatives of MonoX still did not comment on the theft in any way and, apparently, did not enter into dialogue with the victims.

Cryptocurrency exchange Coinbase announced the acquisition of Tel Aviv-based Unbound Security, which uses new MPC crypto technology to store digital assets to provide its customers with additional security when dealing with hot exchange wallets. The acquisition came amid ongoing hacker attacks on the crypto exchange, posing a serious threat to both its security and reputation. Coinbase reported that more than 6,000 of its customers have been victims of sophisticated SIM phishing. "MPC will deliver ... by protecting our customers’ assets with a technique that provides the virtually impenetrable nature of cold, offline storage, with the frictionless convenience of hot, online wallets," — said Coinbase in a blog post describing the acquisition. The post also notes that the Israeli crypto company will roll out the technology across all Coinbase services, including consumer and institutional. At the moment, the companies do not disclose the acquisition price, but it is known that Unbound launched fundraising campaigns back in 2017 and raised at least $40 million since its inception. Thus, it is implied that Coinbase probably offered Unbound Security a significantly higher amount.