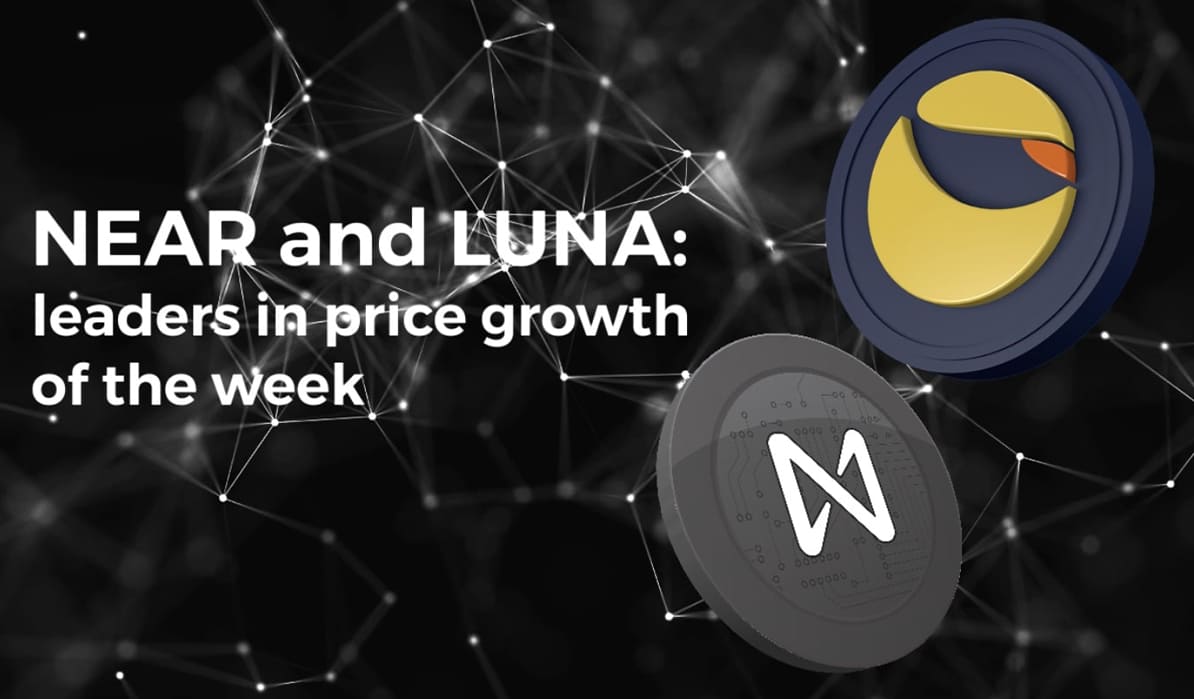 BTC and ETH are Regaining Lost Positions and New Leaders on The Alts Market: Results of The Trading Week and Expert Forecasts

It looks like the crypto winter is canceling cause the digital asset market warms up for the new year and once again shows phenomenal self-healing abilities. For the first time in 20 days, BTC broke one of the key psychological barriers — a position at $50,000, and this, as usual, affected almost all key altcoins. Moreover, several coins were able to “light up” on the market, which are rapidly gaining popularity in the community. Therefore, now, perhaps, in addition to changing the market trend, it is worth paying attention to changes in the arrangement of trade priorities, which we will talk about further.

The Bulls Took The BTC

That's right, because in just one night, Digital Gold jumped $3000 in price, reaching $51,483 on the morning chart on December 24th. The daily growth of the asset was 6.06% (according to CoinMarketCap), and over the week BTC grew by almost 9%, although most of the way it floundered dejectedly in the range between $47,000 and $49,000. According to the analytical blockchain service Glassnode, right now the owners of Bitcoin wallets with 100 to 1000 coins at their accounts are still actively buying cryptocurrency, although within 6 hours it is confidently holding between $51,000 and $51,500.

And now about the prospects. At the moment, the asset is consolidating profit. It will probably last all weekend and turn into a controlled correction. Further, the bulls will have to overcome the resistance at $51,500, and if it happen within a reasonable time frame, then the next challenge for them will be the position of $52,000. If this Rubicon is crossed in the next 3-4 days, analysts predict Bitcoin unhindered growth to $53,000. And briefly about the support. The nearest one formed about $50,500, and the next one near $50,000. If the price drops below, the fall may become uncontrollable. However, experts from Santiment came to the conclusion that the rise of BTC above $51,000 had a positive effect on the traders’ community, therefore, it is probably necessary to prepare for a powerful boost even before the new year.

Agile Ethereum on His Way to Repeat the November ATH

Today we’ll not focus on ETH, as its behavior, as is often was, is almost identical to BTC. Crypto silver made a price jump just ahead of Bitcoin and is now trading at $ 4109, having corrected from yesterday's high at $4149. Ethereum has found key resistance at $4,150, and it looks like a move to a higher price level before the beginning of the next trading week should not be expected.

Initial support at the current price level is at $4020, and the nearest key support at $4000. Therefore, it’s important that the asset does not fall below these positions over the weekend, since the next "station" will be the $3920 mark, from which ETH has repeatedly fallen and was very reluctant to recover.

Ripple Told About Most Successful Year in History of Company

This was told by its CEO Brad Garlinghouse, clarifying that the litigation initiated by the US Securities and Exchange Commission (SEC) the year before last did not prevent the company from making high profits and launching several large projects. How did this affect the price of the native XRP cryptocurrency? Not bad as the coin is showing signs of recovery after a twenty day bottom test.

XRP is currently trading at $0.978, but yesterday it reached a monthly peak at $1.016. Despite the fact that today the coin is the only one from the TOP-10 in terms of capitalization, which showed a daily decline in prices, it managed to gain 20% in a week.

NEAR and LUNA: leaders in price growth of the week

On the analytical portal CoinMarketCap, these coins became the leaders in value growth in the weekly range, while being well-known to traders and very reliable assets. Near Protocol (NEAR) is a Proof-of-Stake blockchain coin with smart contract support, traded since 2020. This week it has risen in price by 67.50%, reaching a value of $14.47. Given the technical parameters of the cryptocurrency, it will not disappear from the radar for a long time. As for Terra (LUNA), this coin has been constantly appearing in all sorts of tops lately. It is a provider of stability for stablecoins, the most famous of which is traded under the ticker UST. Over the week, LUNA has grown by 57.23% and now costs $ 99.73, which is quite justified.