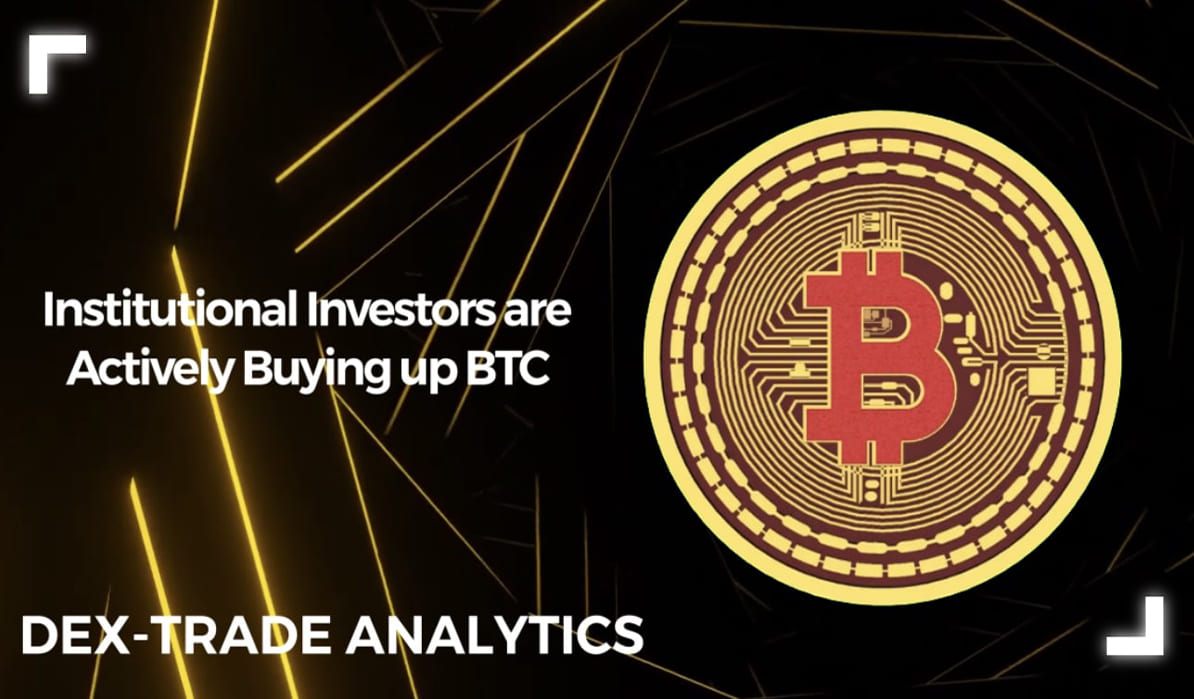 The Long-Awaited Market Recovery, SOL is Not in Trend, and ETH Bounces off $3100: Results of The Trading Week and Expert Forecasts

Crypto industry breathes a sigh of relief, since right from the beginning of the outgoing trading week, key cryptocurrencies received a powerful boost and showed steady growth. This trend was reinforced by the growth of market capitalization, which during the week fluctuated between $1.9 trillion and $2.1 trillion. BTC’s rally began last weekend when the price tag for the coin skyrocketed from $37,400 to $40,000. Last night, the flagship crypto hit a short-term high at $45,500 and rebounded from it as strong resistance consolidated above this mark. As it usually happens, the bulk of altcoins moved symmetrically to Bitcoin, so the “crypto-warming” that was outlined last week gradually turned into a bull market almost everywhere. And now in the details.

Data from the analytical resource Coin Metrics shows that in the past week, market whales with more than 1,000 BTC in their accounts began to massively open orders to buy Bitcoins for the first time since the beginning of the year, increasing the total demand to $8.096 million BTC against $7.95 million figures as of January 24th. In fact, demand for Bitcoin has been steadily increasing over the past two weeks since the price of the coin bounced off the global bull cycle bottom at its lowest point at $33,000 (this year’s low registered on January 24th) till todays’ exchange rate, which at the time of writing is $43,487.

And what’s really interesting is the synchronicity with which small hodlers and investors, so-called “fish”, who have up to 1 BTC in their accounts, repeat the behavior of large players. This behavior is not typical for such different segments of Bitcoin community. But the key factor influencing the rise in the price of Bitcoin is precisely the restoration of institutional interest. Thus, capital injections into cryptocurrency funds have quadrupled over the past two weeks and amounted to $85 million, $71 of which was directed to investment products focused on the flagship crypto. At the same time, analysts from Ecoinometrics argue that the current increase in the price of BTC is only a “warm-up” before the start of the rally. According to them, at the moment, other than the absence of clear bullish momentum, there are no real obstacles for the main crypto to rise in price.

During the week, Ethereum soared to a short-term high of $3,270, but then rebounded and now trades around $3,100 as strong support has consolidated at that level over the week. The digital asset failed to break through the significant price resistance at $3,300 and, judging by the daily candle, lost about 5%. In parallel, ETH daily trading volume fell by 46.83%, followed by a 2.84% drop in market capitalization. At the moment, the volume to market capitalization ratio of the token is 0.05407, followed by a market dominance of 18.78%.

The chart shows that the RSI is signaling a drop in buying pressure. The indicator line is in the bullish zone at 55. MACD also continues to move above the signal line, reflecting the bullish sentiment in the market. But Ethereum failed to break through the upper end of the Bollinger Bands and has been showing a sluggish move ever since. And this means that the bears can take the initiative, so it’s better to refrain from buying crypto-silver now.

Solana Enters a New Bearish Circle and Falls Out of Trends Losing 6.5% Per Day

After a strong boost earlier this week, SOL rebounded from the serious resistance at $120 and fell to $104, showing a small increase with no signs of a bullish phase. The trading volume of the coin per day fell by 30.96%, which led to a decrease in capitalization by 6.06%. It looks like there is no point in talking about an uptrend for now, as the daily candle indicates a move in the $0.5 range to $106.61, while the daily low was $103.23.

So, as we can see, the RSI line has confidently stepped into the bearish zone and at the moment its indicates 41.59. The gradient of the line is negative, which means that the decline is likely to continue. However, in the long term, SOL may get bullish stimulus, but this will directly depend on the general mood in the market.