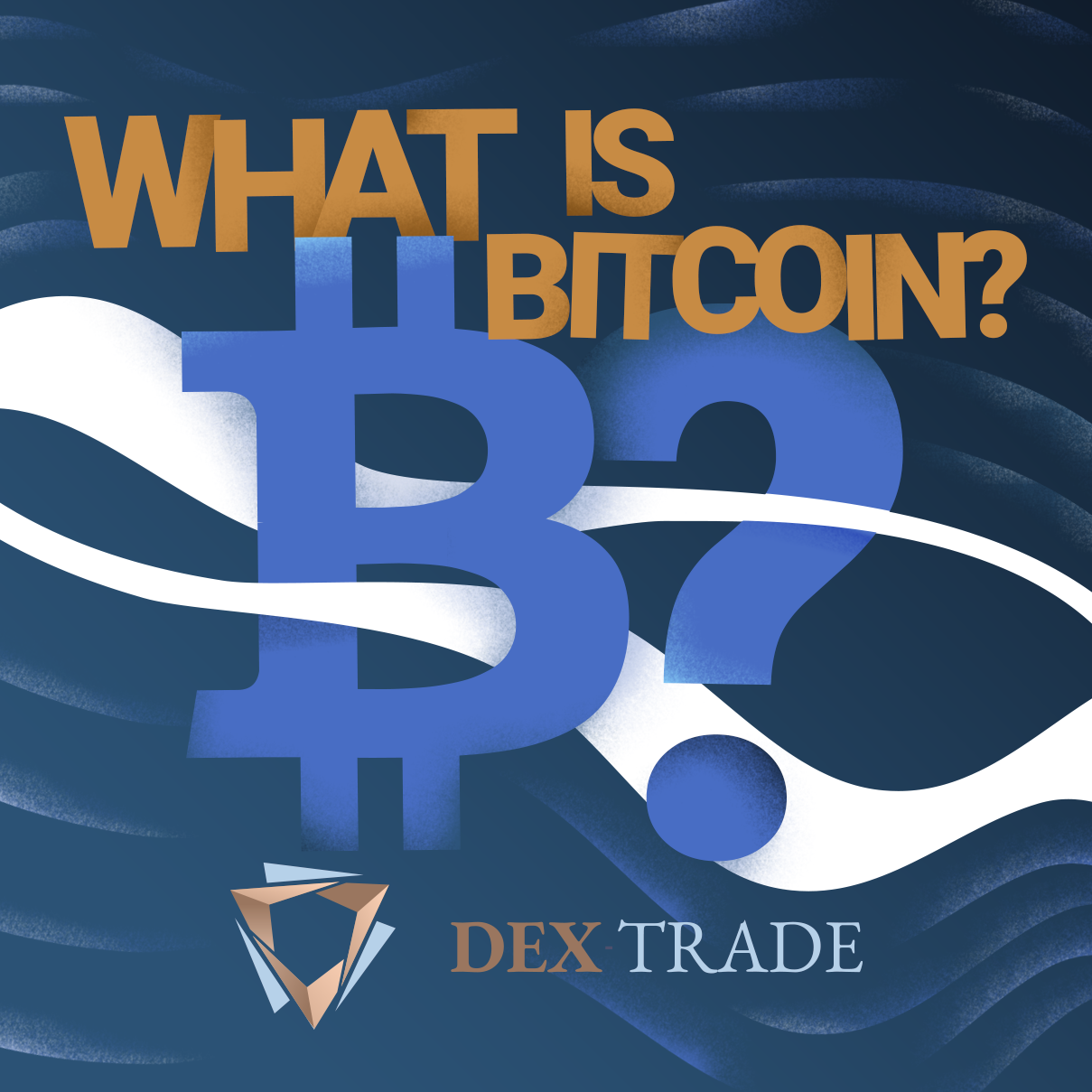 Bitcoin is a hype topic of the past 5 years. ​​If you had gotten one dollar every time you heard about Bitcoin, at least in the past year, you could become a millionaire now. Agree?

Bitcoin (BTC) is much more than just currency. It is also a whole network - blockchain, which reliably controls the entire process of sending funds.

Let's imagine that you want to pay the bill in a cafe with your bank card. This transaction must be processed through the POS terminal, payment system, your bank and merchant bank. At each stage, processing and verification takes place.

Bitcoin eliminates all these complications and makes payments much safer. You can use your mobile phone to send Bitcoins directly to your service provider. So what exactely is Bitcoin? 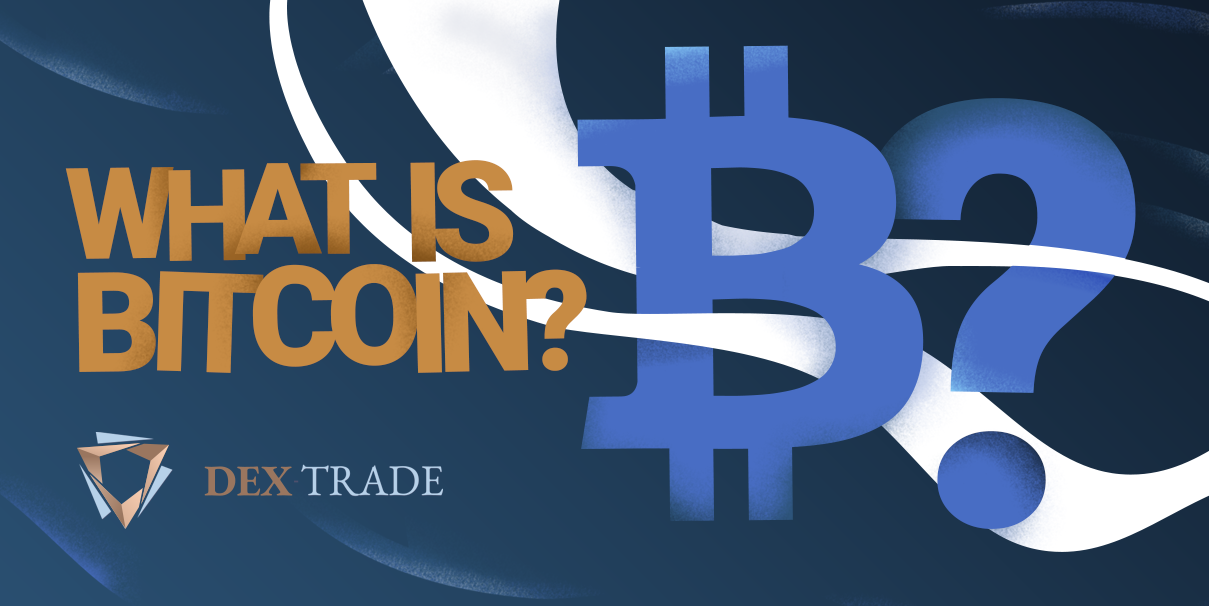 Bitcoin (from English “bit” - the minimum unit of information and “coin”) is a payment system based on P2P technology or peer to peer. The principle of its operation is based on an open data transfer protocol. The main feature of Bitcoin is a complete decentralization. So, how does it work and what are the main benefits?

Bitcoin works without the participation of any regulatory authority or central bank. Coin issuance and transaction processing are carried out collectively by network participants. Thus, no one can control bitcoin or cancel a transaction. However, anyone can join the network.

The emergence of new bitcoins can be compared with the issue of money, only instead of government agencies that print new banknotes, the cryptocurrency is produced by the users themselves. This process is called mining. It is built on computers solving complex mathematical problems. At the same time, computers are located in different parts of the world, and miners are combined into pools for greater efficiency. For their work, they receive a certain reward.

The price is formed under the influence of market forces - supply and demand. Bitcoin users do not need to go through a complicated and lengthy authentication. Moreover, transactions in cryptocurrencies have a low commission size.

The concept of bitcoin was described in a technical document released on October 31, 2008. Its author is Satoshi Nakamoto, but it is still unknown who exactly is hiding behind this name as well as whether it was one person or a group of developers. Since then any significant changes in the Bitcoin protocol are possible only after the majority of mining pools agree with them.

Thus Bitcoin is a relatively young asset, today there are lots of opportunities for its use for paying or buying real goods and services.

You can transfer funds between users without any limits and borders. You can pay for your meal, plane tickets, software and services or make a purchase in an online store. The number of online casinos and games that accept Bitcoin for a deposit is growing year by year. In some countries even taxes can be paid in BTC.

Finally, many enthusiasts see Bitcoin as a long-term investment, as well as an promisible asset for trading.

Bitcoin's value also stems from its network effect: the more participants, the higher the price. Even though Bitcoin is subject to significant price fluctuations, that can be used by traders and ordinary holders. So you can use your trading skills to earn. Why not start now?
Dex-Trade exchange provides its users the best conditions for cryptocurrency trading with max security and liquidity, low commissions and an easy to-use interface.

Have a great trading with Dex-Trade!