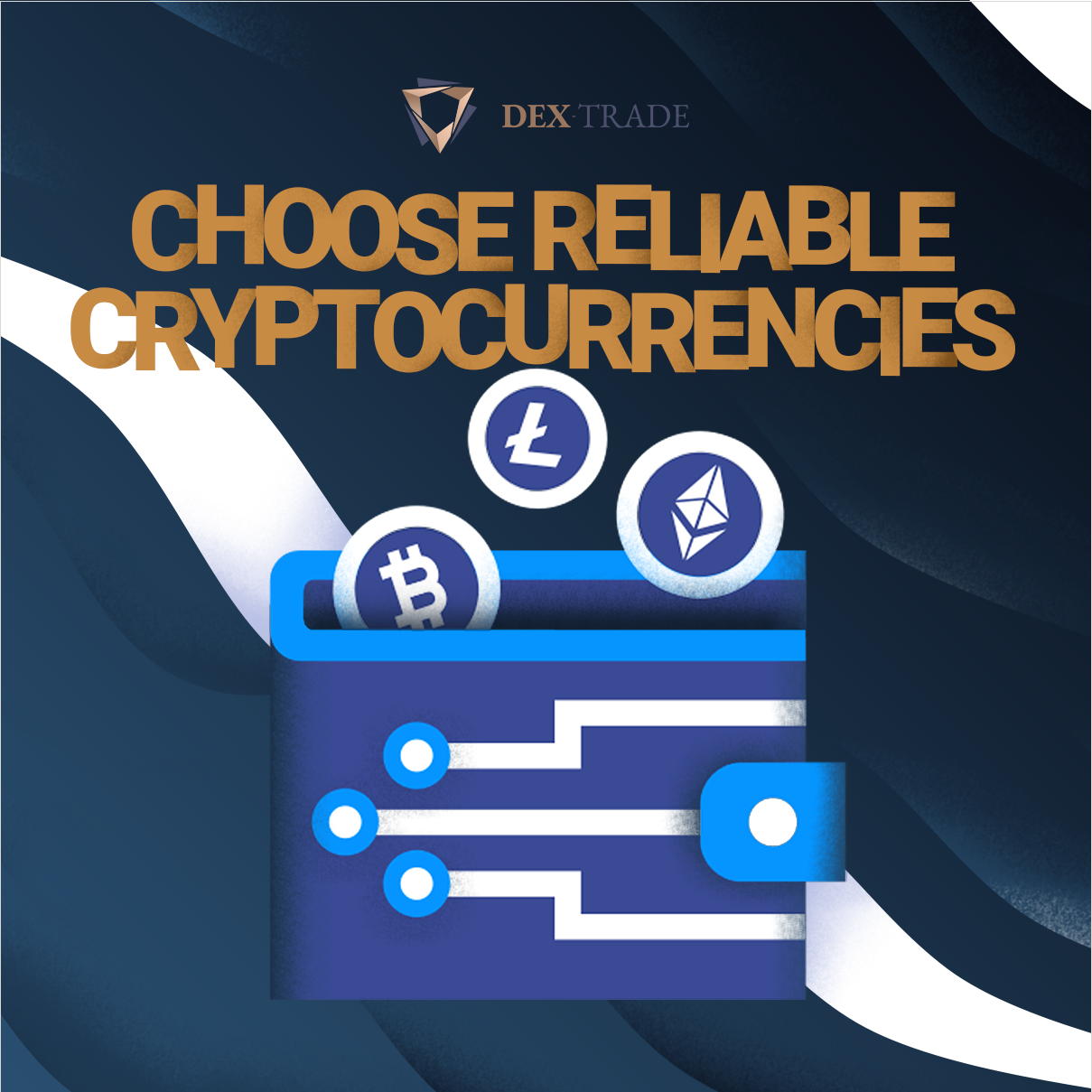 How to choose a cryptocurrency?

Bitcoin is considered as a first and the most reliable digital currency. But Bitcoin is not one and only, so how to choose an altcoin for investment? 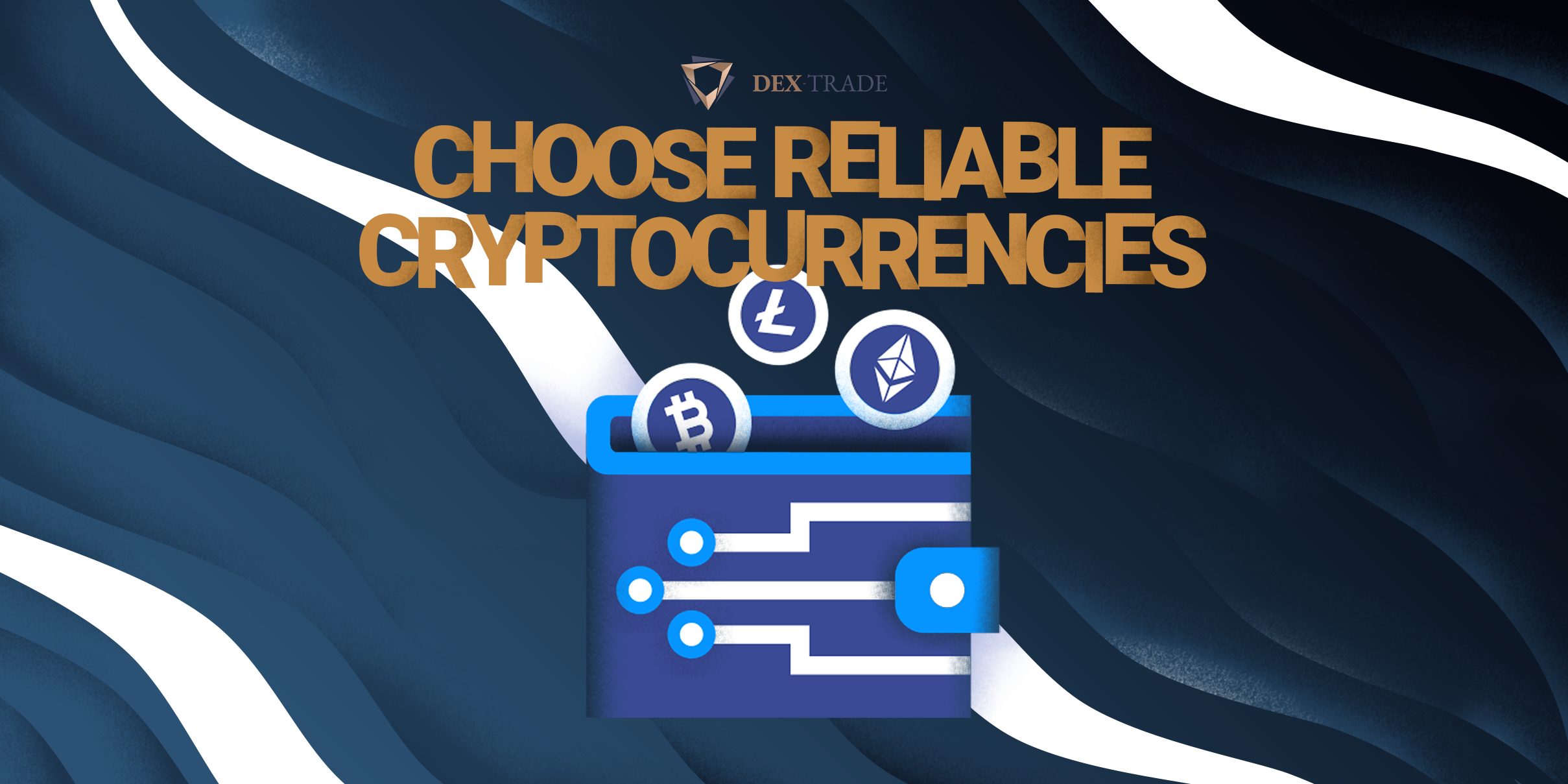 Let’s look at 5 essentials that allow us to identify the true value of an any cryptocurrency:

Bitcoin is open because it is designed so that any person can access this cryptocurrency, without any kind of prejudice, neither racial, ideological or economic level, nor anything else. It is a technology that is available to anyone, since it was programmed so  that people do not have to ask anyone's permission to access it. Nobody will ask you for your credit history, like in the banking system. No one here is investigating you. In the traditional banking system thousands of doors are closed for you, if your financial past categorises you as a risky person.

Bitcoin is public because every transaction that is made is recorded in a large digital ledger called Blockchain. This ledger is open and anyone can look at its contents, anyone can see which transactions have been made, which have been rejected, etc. This makes Bitcoin a very safe technology, because millions of eyes are watching what is happening.

Bitcoin has no boundaries. It is a currency that does not depend on any government. It's the money of the Internet, a currency that can accompany you wherever you go. Where there is an internet, there will be Bitcoin.  It's a truly international phenomenon.

If you bought Bitcoin in Europe, and you want to travel to Japan, you won't need to do anything to use them there. You just need to have access to the Internet and that's it. But if you take your national currency to another country you'll have to go to an ATM, withdraw cash with fees and finally receive a large statement at the end of the month. That's when you understand that the traditional financial system is not up to date.

Bitcoin is neutral. What does that mean? No one cares about the purpose of why one person is sending bitcoins to another person. You are only interested in knowing that the transaction is recorded in Blockchain. No one will be judging your actions with this cryptocurrency. On the other hand, if I wanted to send, periodically, a lot of money to my family living in another country, maybe this will raise an alarm in the bank and these actions will be considered as suspicious.

Bitcoin is resistant to censorship. This means that blocking a bitcoin transaction is practically impossible, because in theory a person can create a protocol where a transaction (an alphanumeric hash) is transformed into any code, and if some person somewhere in the world where bitcoin is not forbidden knows how to decode this in a transaction, it will be processed.

With these 5 pillars it is easy to detect the future of any cryptocurrency, because if one of these pillars fails, it is very possible that this digital currency starts to be questioned and will not have a good performance in the market. That's why every time you see a new cryptocurrency appear, in which you are thinking of investing, you should investigate what its purpose is and identify if the 5 pillars are fulfilled. If so, you could say that it is a reliable currency that could mean a good investment opportunity and therefore we can pay attention to it.