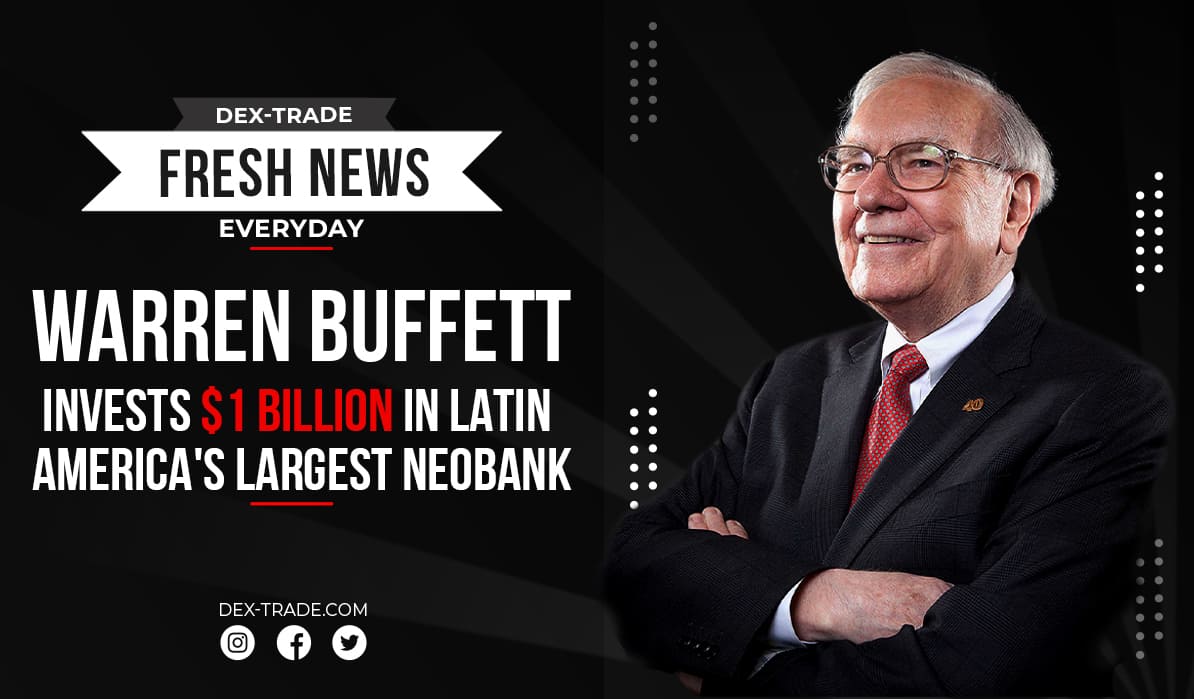 Elon Musk vs Charlie Munger: What Will Happen if You Call Crypto a Venereal Disease at The Father of Electric Cars

During a Q&A session on Feb. 15, billionaire vice chairman of investment giant Berkshire Hathaway and right-hand man of crypto-skeptic Warren Buffett, Charlie Munger compared cryptocurrencies to a virus, stating, “I certainly didn’t invest in crypto. I’m proud of the fact that I avoided it. It’s like some venereal disease.” Of course, such statements could not pass by the crypto-evangelist and the richest man in the world, Elon Musk, who reminded Munger of a story that happened in 2009. Then Munger gathered at the dinner table the leadership of the automaker Tesla and said that the company was doomed to failure, having fired key team members. This was a painful step for Musk, so he decided to make a difference with Tesla in every possible way. And what this decision led to is well known to everyone: the company's capitalization is now one step away from an estimate of $1 trillion, that is, more than of General Motors, Ford, South Korean Hyundai and Honda combined. Musk's words received a wide response in the crypto community. In particular, MicroStrategy CEO and consistent Bitcoin evangelist Michael Saylor responded to them, writing on Twitter: “Nothing ventured, nothing gained.” And it really looks like Musk's tactics.

Berkshire Hathaway, owned by billionaire and crypto-skeptic Warren Buffett, known among financiers as the “Sage of Omaha”, has invested $1 billion in shares of the Brazilian blockchain bank (neobank) Nubank. Bitcoinist reports. According to the company itself, the first round of investment for $500 million was completed even before the bank held an initial public offering (IPO) in December 2021. Bank representatives have already said that the $1 billion investment was the largest investment in their company. However, such investment tactics are fundamentally contrary to the basic business preferences of both Berkshire Hathaway and Buffett himself. It is noteworthy that against the background of his investment in crypto projects, which he began to initiate last year, investments in traditional assets began to become less profitable. For example, having invested $1 billion in payment giants Mastercard and Visa, the billionaire investment group lost more than $3 billion. As for banks in general, due to the complex structure and often “leaks” of traditional banking systems, the start of a neo-bank rally is only a matter of time.

In the Marshall Islands DAO Will Be Equated to Legal Entities

The authorities of the Republic of the Marshall Islands said that, in accordance with the amendment to the “Non-Profit Entities (Amendment) Act 2021”, which has entered into force, it will allow decentralized autonomous organizations (DAOs) to register as legal entities. News.Bitcoin reports. The new amendment allows the DAO to be "recognized by the international legal system," so the island nation has already created an internal organization, MIDAO Directory Services Inc., whose main task is to help the DAO register as legal entities. And this is not surprising, since the Marshall Islands has an impeccable reputation in legal practice: “The RMI’s track record of regulatory compliance and fair legal adjudication is recognized worldwide, and the country is well-positioned to become the leading domicile for DAOs in the world,” — original writes. The MIDAO press release also quoted company president and co-founder Bobby Mueller as saying that DAOs "present an enormous opportunity for people to organize in a more efficient and less hierarchical manner." Mueller also believes that the Marshall Islands regards its decision to formally recognize the DAO as "unique moment to lead in this critical space."