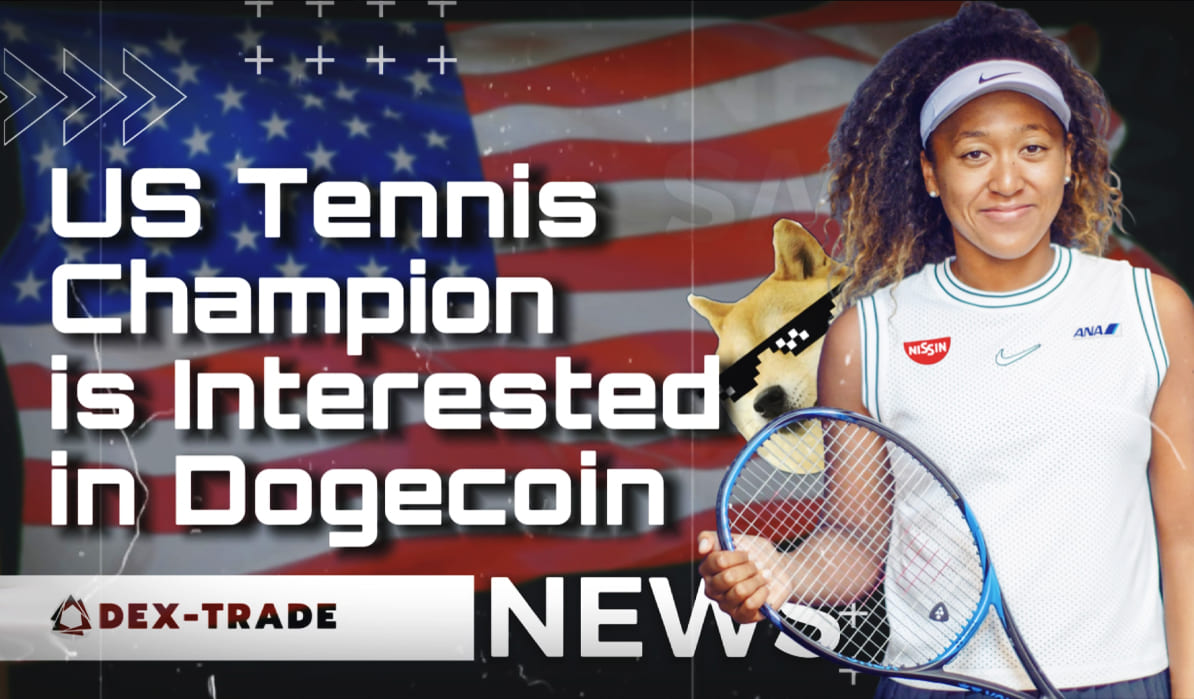 7 Days Left: In a Week Bitcoin Will Become The Official Means of Payment in El Salvador

The El Salvadorian government recalled the introduction of BTC as a means of payment by recording a video guide on using the free government crypto wallet Chivo, from which it will be possible to pay for goods and services, as well as make transactions to other electronic wallets. News.bitcoin reports. The Bitcoin law, which comes into force on September 7, equates the rules for using cryptogold to the rules for the circulation of USD, which is considered the country's official fiat currency. At the same time, the official San Salvador specifies: “Using bitcoin is not mandatory. You will have the option of paying and collecting in bitcoin or dollars. All cash transactions, prices, salaries and pensions will continue to be in dollars.” Also, the government of the country emphasizes that citizens will have the opportunity to use the government wallet for free to make transactions in BTC or USD at any time of the day and without commission. Salvadorans will also be able to use any other wallet to make transactions.

23-year-old US Open champion Naomi Osaka said that she became interested in DOGE as an investment tool, because it is relatively stable, and “athletes, as a rule, cannot play sports all their lives, so we should think one step ahead and look for the right investment tools for the end of a career." Chaintimes reports. Although Dogecoin's "reincarnation" started out as a joke, it is currently one of the leading cryptocurrencies by market cap. Naomi Osaka drew attention to the crypt meme on the advice of her agent monitoring the situation on the crypto market. It is noteworthy that it was Dogecoin that attracted her attention, but Osaka decided not to rely on the permanent leaders of the market, BTC and ETH. It looks like the mainstream crypto meme craze is picking up new steam.

The governor of the South African Reserve Bank (SARB), Lesetja Kganyago, opposed the classification of cryptocurrency as a currency in the classical sense of the word and said that it looks more like an asset. Cointelegraph reports. As part of the dialogue between the leaders of the Wits business school, Kganyago said that cryptocurrencies so far meet only two of the three criteria that characterize a currency: they can be a store of savings and a medium of exchange, but only those who participate in the events of the cryptoindustry accept digital assets. Kganyago's comments are a common criticism from central banks and other participants in the old financial system of electronic money. At the same time, the head of SARB said that he is interested in blockchain and cryptocurrency regulation. The country's CB has already experimented with the new technology and launched a preliminary CBDC study for retail customers this May.

NBA Golden State Warriors point guard superstar Stephen Curry spent 55 ETH (about $180,000) on the OpenSea crypto-collectible platform to buy non-fungible tokens, which are membership cards in the Bored Ape Yacht Club. Dailyhodl reports. The club's collection consists of 10,000 NFT. Each token grants access to a graffiti board known as "THE BATHROOM". Curry has already used one of the purchased NFTs as his Twitter profile picture. The Bored Ape Yacht Club are not the only tokens in the basketball player's collection. He also owns several Bored Ape Kennel Club cards worth 5.69 ETH (over $18,000). This further confirms the words of CoinShares' Chief Strategy Officer for Digital Asset Management, Meltem Demirors, who argues that NFT is not a bubble, but luxury goods aimed at a new category of consumers.