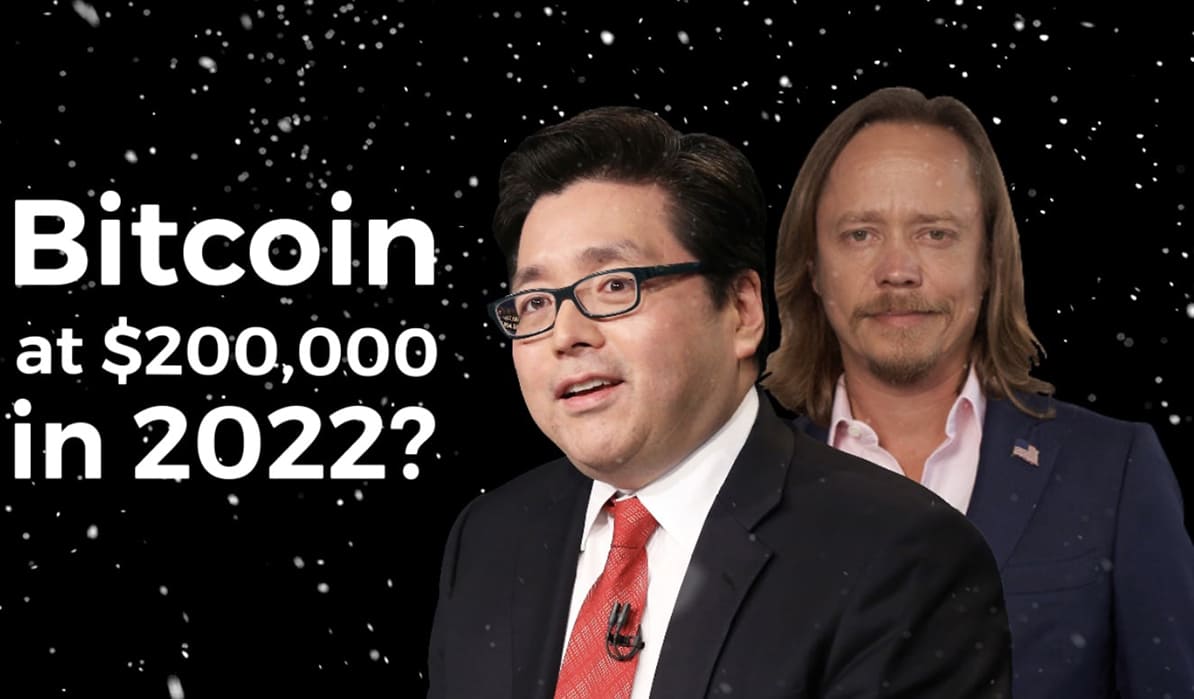 According to the analytical monitoring platform WhaleStats, crypto wallets that connect to Ethereum whales began to be actively filled with FTX (FTT), the tokens of a cryptocurrency derivatives platform for OTC trading, just a couple of days ago. As a result, the capitalization of FTT increased to $5.6 billion, due to which the coin moved to the 31st place in the TOP cryptocurrencies in terms of capitalization on CoinMarketCap. Literally in one day, Ethereum crypto whales wallets bought a token worth $1.5 billion, which exceeded the volume of whales spending on Shiba Inu (SHIB), which was still a record. But FTT is not the only asset that whales are briskly buying up. At the moment, almost all wallets where FTX tokens are stored also have OKEx Blockchain Foundation (OKB) tokens. It is used to pay commissions, accrue interest and participate in promotions on the OKEx cryptocurrency exchange. Both tokens are classified as fast-growing but stable assets. Can the activity of whales be considered a signal to buy them? Most likely, in this case we are talking about a very long-term investment, so it would be rather naive to rely on the profitability of these tokens in short deals.

Co-founder of research firm Fundstrat Global Advisors (FGA) Tom Lee and former strategic director of Block One Brock Pierce became the first optimistic predictions of a successful future for Bitcoin in 2022, as they predicted the value of cryptocurrency will rise to an unimaginable $200,000. From a rational point of view, this forecast can be considered more populist. Yes, we remember the euphoric predictions of many prominent figures from the crypto industry about Bitcoin at $100,000 at the end of 2021 (one of which was Lee), although it started at $30,000. But now BTC is trading below $47,000, that is, at $22 000 below the November All-Time-High. The FGA co-founder released his prediction on December 23 at a roundtable hosted by Market Rebellion: “...I think that’s achievable, and I know it sounds fantastical, but it’s very useful.” According to Lee, Bitcoin ETFs should raise at least $50 billion next year, which should significantly affect the price of the asset itself. But Brock Pierce is less optimistic in his forecasts, although he also claims that BTC may reach $200,000 in the next year. However, according to him, then the asset may also fall to the usual price levels.

Hong Kong authorities have told about the arrest of a 28-year-old girl and her 21-year-old brother, who are suspected of laundering $384 million in funds through banks and cryptocurrency platforms. News.Bitcoin reports. A bit later it became known that the suspects had already been released on bail, the amount of which was not announced. However, investigative measures continued, and if the prosecution shows irrefutable evidence of the suspects' involvement, they will face imprisonment for up to 14 years, a $5 million fine and confiscation of proceeds. The charge was brought under the Organized and Serious Crimes Ordinance (OSCO). At the same time, the investigation has not yet found out the source from which the potential robbers took the money. “[The] investigation revealed that the two arrested persons had opened personal accounts between May to November last year at various banks in Hong Kong (including virtual banks) and a cryptocurrency exchange trading platform, and engaged in suspected money laundering by dealing with money from unknown sources through bank transfers, cash deposits and cryptocurrency.” — said in the police’ statement. But there is one curious detail: the measure of restraint, chosen after the release of the suspects on bail, wasn’t made public yet.