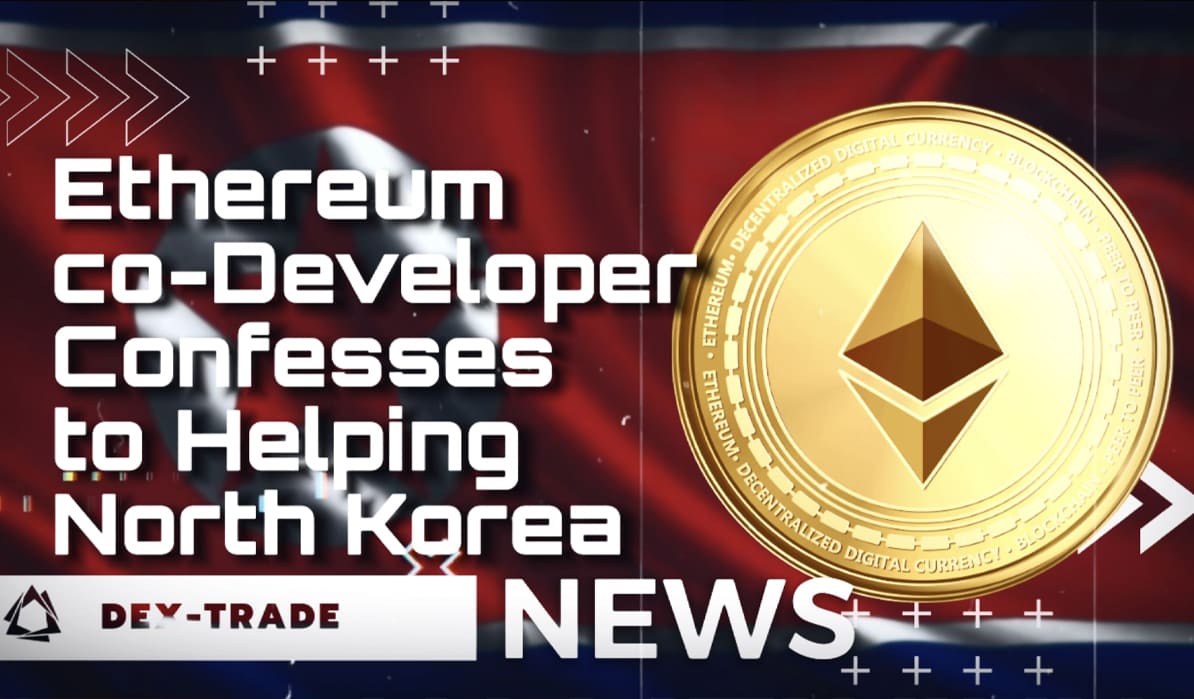 The great Chinese DNS-based firewall, notorious for blocking the media giants Google, Twitter and Facebook in the country, has completely blocked the access of Chinese citizens to the world's major aggregators of cryptocurrency market rates and analytics — CoinGecko, CoinMarketCap and TradingView. Decrypt reports. “We did not block any Chinese IPs addresses. But it looks like China is ramping up its crackdown on the crypto industry, and this time round, CoinGecko has been placed on the censor list, simply for providing crypto market information." — commented CoinGecko co-founder and COO Bobby Ong. The current cryptocurrency ban in China is a direct consequence of the decision of the People's Bank of China, according to which virtual currencies, as well as any related activities, including trading, investing, developing and mining, are considered a violation of the law.

Despite the relatively calm volatility of Bitcoin price around $40,000, some cryptanalysts have noticed a record volume of asset movements in transactions of $10 million, typical for whales, the amount of which exceeded $10 billion. Cointelegraph reports. These figures are even higher than the volume of "behind-the-scenes" movements in a similar format that occurred when the BTC rate jumped to an all-time high of $60,000. Moreover, an analysis of these events shows that different classes of whales reacted differently to recent price events. According to the data of the analytical resource Material Indicators, "smaller" whales mainly sold Bitcoin, while the largest investors, on the contrary, increased their positions. At the same time, the niche between $42,000 and $ 46,500 turned out to be the most attractive trading range, since there are no serious resistances in it and BTC has repeatedly abandoned prices above $44,000.

The Main Directorate of the Ministry of Internal Affairs of Russia in the Samara Region opened criminal cases in eight acts of fraud related to the misappropriation of ₽6 billion (about $83,000) belonging to Finiko's investors, to whom it promised high profits from July 2020 to July 2021. News.bitcoin reports. The investigation concerns investments that were made exclusively by residents of the city of Samara. The company representatives persuaded them to contribute their funds to the so-called “automated profit generation system.” At the same time, Finiko itself went bankrupt in the summer of this year. The contributors to the pyramid also include citizens from all over the post-Soviet space, the EU and the United States. According to some reports, the total amount of losses amounted to about $14 million. However, Finiko is only part of the ponzi scheme, which received $1.5 billion in BTC back in 2018, more than half of which was transferred to the account of the Russian company.

Former Ethereum developer Virgil Griffith has pleaded guilty to one of charges of conspiring to violate US sanctions against North Korea. Coingape reports. Griffith was arrested in November 2019 after a presentation at North Korean cryptocurrency conference on how to use crypto assets to circumvent international sanctions. The US authorities said he tried to involve other people to the presentation, although he did not receive official permission to travel to the North Korean capital. Griffith's plea deal came as a surprise to many. Including for his lawyer, who was preparing for the trial, for which the jury was finally determined on Monday morning. But it looks like the plea agreement was reached over the weekend.