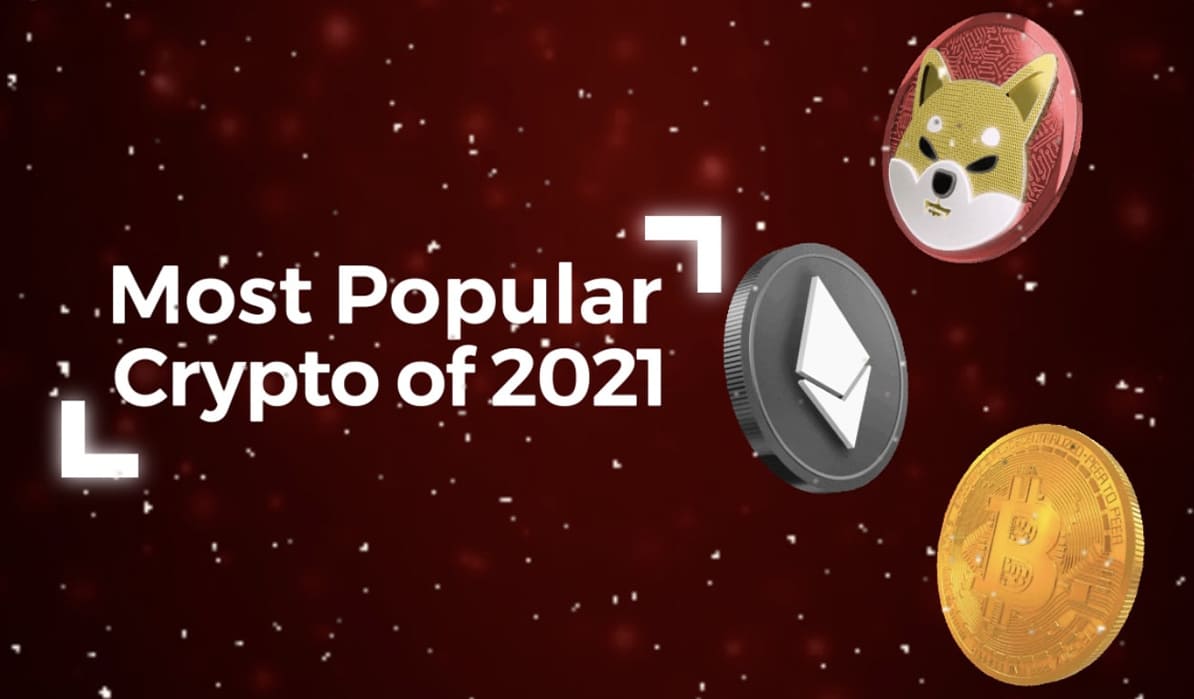 Iran's Ministry of Energy has reiterated its call on miners to temporarily halt crypto mining, as otherwise the authorities would have to resort to rolling blackouts for all consumers due to critical energy shortages. This is the second such statement from the Ministry of Energy after the miners were "turned off" from May to September this year. However, for the first time, the outage was due to overvoltage in the network during the warm season. “The Energy Ministry has been implementing measures since last month to reduce the use of liquid fuels in power plants, including cutting licensed crypto farms’ power supply, turning off lampposts in less risky areas, and stringent supervision of consumption.” — said the chairman of the Iranian network management company Mostafa Rajabi Mashhadi. The authorities' warning applies only to registered miners and is temporary. But the authorities will apply much stricter measures to illegal cryptocurrency miners. For example, during the summer energy crisis, the police confiscated 7,000 Asic miners found in the capital of the country at one of the abandoned factories.

Most Popular Crypto of 2021: SHIB Overtook BTC and ETH

CoinMarketCap sums up the results of the outgoing year and reports that Shiba Inu (SHIB) appeared in the largest number of user requests on the popular site, and the gap from the traditional leaders turned out to be quite significant: information about SHIB was viewed 188 million times, while BTC has this the figure was 145 million. Long story short — the top five include Dogecoin (DOGE) with 107 million views, Cardano (ADA), requested 86 million times, and Ethereum (ETH) with 81 million views. In fact, 2021 can officially be called the year of the meme crypto, since the same SHIB by some miracle got to the 13th place in terms of capitalization among all existing coins. By the way, to date, it has invested $20 billion, which is only $3.7 billion less than DOGE, which was the prototype of Shiba Inu. Within a year, the meme coin gained its own army of fans on Twitter (Shiba Army), received support from several influencers in the crypto industry, and was also listed on several of the largest crypto exchanges, including even Binance. However, the SHIB price peak was reached at the end of October and at the moment the coin is in a protracted downtrend, which even the news about its popularity could not reverse.

Crypto trading giant Binance has "received in-principle approval from the Central Bank of Bahrain (CBB) to establish itself as a crypto-asset service provider in the Kingdom..." but has yet to complete the full registration application process. Thus, the CBB became the first regulator in the Middle East and North Africa to freely grant a license to Binance. “The approval recognizes Binance’s commitment to comply fully with regulatory requirements and our broader commitment to anchor operations and activities in Bahrain.” — commented on the approval by Binance CEO Changpeng Zhao. It seems that the expansion of Binance will not be stopped, since refusals and delays in some places actualize the need for the presence of the service in others. For example, yesterday the crypto exchange was registered as an internal legal entity in Canada for transactions with virtual currencies. The license will be valid until 2024, which could lead to the giant monopolizing the Canadian crypto market.