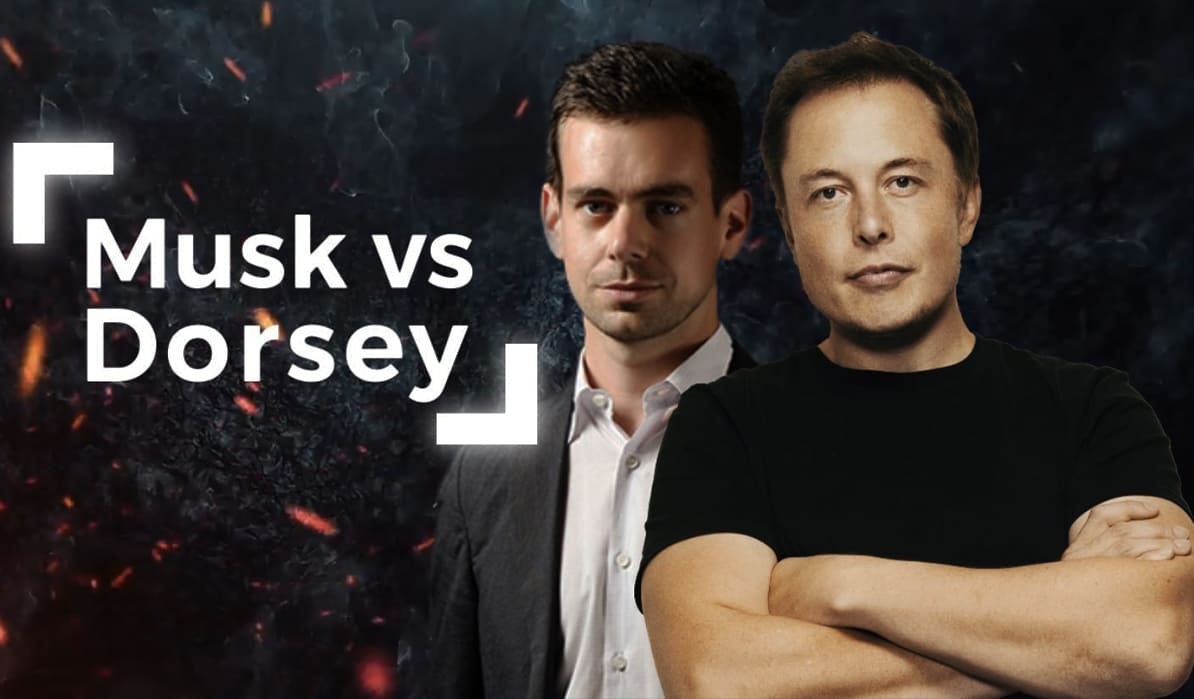 Inveterate Twitter-troll Elon Musk never really held back, commenting on technologies, the importance of which has not yet been understood. The same situation happened yesterday when the “father of electric cars” wrote: “Has anyone seen web3? I can’t find it”, which caused another holy war on the network and attracted the attention of an ardent crypto evangelist and former CEO of the social network Jack Dorsey. Small offtopic. Web3 is one of the latest and probably the most significant technology trends of the outgoing 2021. This term is used to characterize the next generation of Internet technologies, which also include cryptocurrencies, NFT, GameFi and many other advanced developments. Apparently, Musk once again decided not to understand much about the topic, so crypto evangelist Dorsey replied to his tweet succinctly: "It’s somewhere between a and z", hinting that the CEO of Tesla should pay more attention to details before, than to mislead your own audience. By the way, Musk wrote the same about NFT a week ago. The entrepreneur hinted that spending exorbitant amounts of money on JPEG pictures is a crazy enough act. It’s interesting how he views Tesla's recent $50 whistle sale from this angle?

American banking giant JP Morgan announced the development of an original blockchain for German tech conglomerate Siemens, which predicts a sharp rise in the number of corporate payments in the future and may face difficulties in processing them. The blockchain division of JP Morgan, called Onyx, took over the project. In fact, Siemens became its first major client after the company successfully implemented blockchain payment systems for its JP Morgan subsidiaries. “If the business would stay the same as it is today, I would say we are fine regarding our treasury set-up. We can automate a bit and maybe we reduce costs and cash allocation … This is not the reason why we are doing this. The reason is that we are seeing a huge change due to the emerging digital business models, because we will no longer be able to forecast cash, for example.” — said Heiko Nix, head of cash management and payments at Siemens. The blockchain system will allow the company to make money transactions in USD in its own accounts. Onyx has already announced the launch of support for such operations in euros for the company. This should happen in 2022, but so far there is no specific information on the timing.

Oscar-winning Hollywood actress Gwyneth Paltrow has announced a partnership with Cash App, a subsidiary of Jack Dorsey's Block platform, to give away $500,000 in BTC to her Twitter followers to “democratize” human participation in the Bitcoin market. To participate in the promotion, you need to follow the Cash App account and place a comment with a hashtag under the corresponding tweet. There is also an opportunity to participate in the action through Instagram by posting your money tag on the social network. "The attraction of unprecedented generosity" will last until January 14. After that, accepting applications for participation will end. According to Gwyneth Paltrow, she agreed to support the action due to the fact that she was surprised by the lack of involvement of women in the crypto industry. For the same reason, the actress decided to invest in the mining company Terawulf and, it seems, has become one of the active ambassadors of the crypto world.