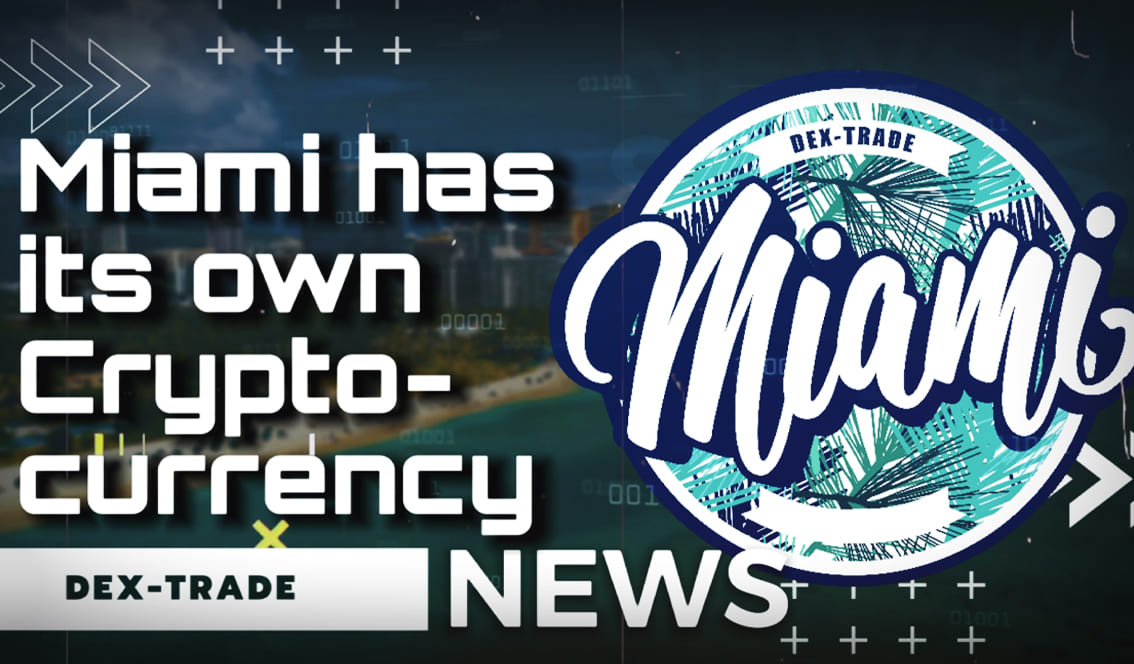 The mayor of Miami, and part-time crypto evangelist Francis Suarez, tweeted that the state capital has acquired its own cryptocurrency — Miami Coin, the unit of which, SAT (Satoshi), is the very minimum indivisible part of Bitcoin. Coingape reports. The City Commission has opened access to $4.3 million in Miami coin. From September 14, the Token can be mined using private farms, and for each coin mined, the mayor will be able to spend an equivalent amount from open funds for the development and improvement of the city. Miami Coin is the first of its kind coin game created exclusively by the local community and operates exclusively within its framework. But the authorities are already planning to offer options for expanding the scope of the token outside of Miami. Currently, 35 official city miners are actively mining Miami Coin, which generates a city token worth the equivalent of almost $2,500 every 10 minutes. The generated amount is automatically redirected to the city-owned digital wallet, and this will continue until the total amount in the “piggy bank” reaches the $4.3 million pledged by the project.

Anonymous "Pleased" The Far-Right Republican With $ 60,000 in BTC

Accused of misinformation, online hate speech and conspiracy to intimidate voters in the 2016 presidential election, Trump supporter Douglas McKee, arrested in Florida in 2021, received about $60,000 in his crypto wallet from an empathic anonymous source. Decrypt reports. The transaction was made public by the Southern Poverty Law Center (SPLC), indicating that the amount was credited to McKee's account less than two months after his arrest on March 11, 2021. It is also reported that the "friends and supporters" of the accused have created their own legal foundation on the basis of this precedent. It is noteworthy that the specified anonymous person was not the only donor of McKee, as about $63,450 came to the account of the info-criminal. It seems that the campaign to legally raise funds for McKee attracted caring investors associated with many far-right organizations. For example, the SPLC was able to track down one of the BTC donors of a nationalist who was sending money to addresses associated with the National Alliance, a white supremacist political group and a neo-Nazi political group founded in 1974. Moreover, the transfer to the National Alliance in the amount of $190 in Bitcoin was made two days before the riots on the Capitol.

Amid mounting crackdown on digital assets in China, Hong Kong-based real estate developer Hongkong Land leased out an entire floor of downtown office space to cryptocurrency company HashKey Group, explaining the rules for dealing with digital assets in the region. Cointelegraph reports. Hongkong Land Director Neil Anderson commented on the event, saying that the decision to lease HashKey commercial real estate is driven by recent updates to the digital assets trading terms of the Hong Kong Securities and Futures Commission (SFC), which “give us confidence that this the new asset class has a regulatory framework and therefore a future in the financial industry." The Hong Kong regulator requires cryptocurrency businesses to be locally licensed and only offer their services to professional investors. However, the autonomy's Secretary for Financial Services and Treasury, Christopher Hui, has officially backed the recent proposal to ban retail cryptocurrency trading.