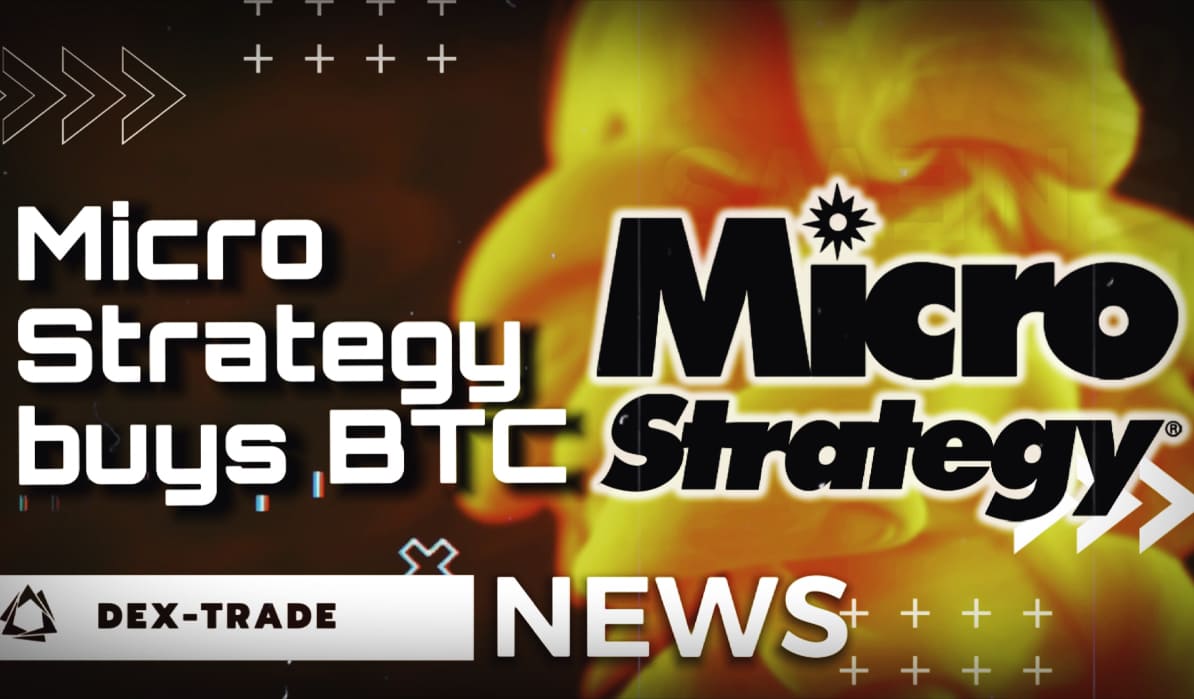 Governor of the Central Bank of Colombia (Banco de la República) Leonardo Villar said that despite the implicit risks associated with cryptocurrencies due to their high volatility and lack of government support, their adoption and regulation represents an important step. Chaintimes reports. Villar's statement, as well as some of his predictions for the future of cryptocurrencies, came from the Integrated Risk Management Congress hosted by Colombian businessmen and insurance executives. According to a central bank official: “cryptocurrencies are mechanisms that have elements that could be interesting for the future, but which must first be regulated.” And although Villar did not say this directly, after analyzing his speech, some crypto experts thought that cryptocurrencies would become part of the Colombian financial system sooner rather than later. Villar's words only confirm that the process of cryptocurrency regulation in Colombia is progressing by leaps and bounds. Despite the fact that the country does not yet have the main state regulator of digital assets, trading in them is not considered illegal.

DOGE fans sparked a crazy rally in Flocki copies of the cryptocurrency after "Dogefather" Elon Musk shared a photo of his new Shiba Inu puppy named Floki on Twitter. Decrypt reports. Just four hours after the posting of the tweet, Shiba Floki (FLOKI) shares began to skyrocket and are now worth 1009% more than a day ago. But the second coin of the Floki Inu branch (FLOKI) has grown by 108% over the same period. Oddly enough, none of the fakes of these assets has seen such an impressive increase. However, the growing value of these meme tokens suggests that their popularity is more related to the Musks’market tweets than to the global events of the crypto market, which is now predominantly bearish. However, Musk's extreme post sparked a fierce influx of meme tokens using the Floki name, and saw the most successful Dogecoin counterfeit Shiba Inu (SHIB) surging by over 25%

SolRazr, a venture capital platform based on Solana, has unveiled a decentralized ecosystem for developers on the blockchain of the coin, including Launchpad, Accelerator and Developer Tools, for which it raised $1.5 million. Cryptoslate reports. This protocol is the first such ecosystem for coders on Solana and the project team said: “We believe DeFi should mean that everyone gets an opportunity to invest in a project that can help shape their lives. We chose to build and host our platform on Solana, which is the future of DeFi & Web 3.0.” SolRazr will have a unique fund allocation model for retail investors using Solana NFTs. It is based on the unique blockchain of the coin, which is capable of processing up to 50,000 transactions per second (TPS) thanks to coordinated optimization. In fact, Solana is the only multi-threaded blockchain in the industry.

MicroStrategy buys BTC amid collapse of the crypto market

According to today's official statement from business intelligence firm MicroStrategy, posted on its website, it has acquired another 5,050 Bitcoins, bringing its total assets to 114,042 BTC. It's interesting, cause, the company has already increased its capitalization by 42%, as it spent $3.16 billion on Bitcoins, and the current value of the stock is $5.1 billion. However, the latest Bitcoin drop cost MicroStrategy $242.9 million, as the company bought the digital asset at an average price of $48,099 per coin, that is, even before the events of September 7th. MicroStrategy CEO Michael Sailor did not comment on the purchase, but tweeted ahead of his announcement: "Slow and steady wins the race."