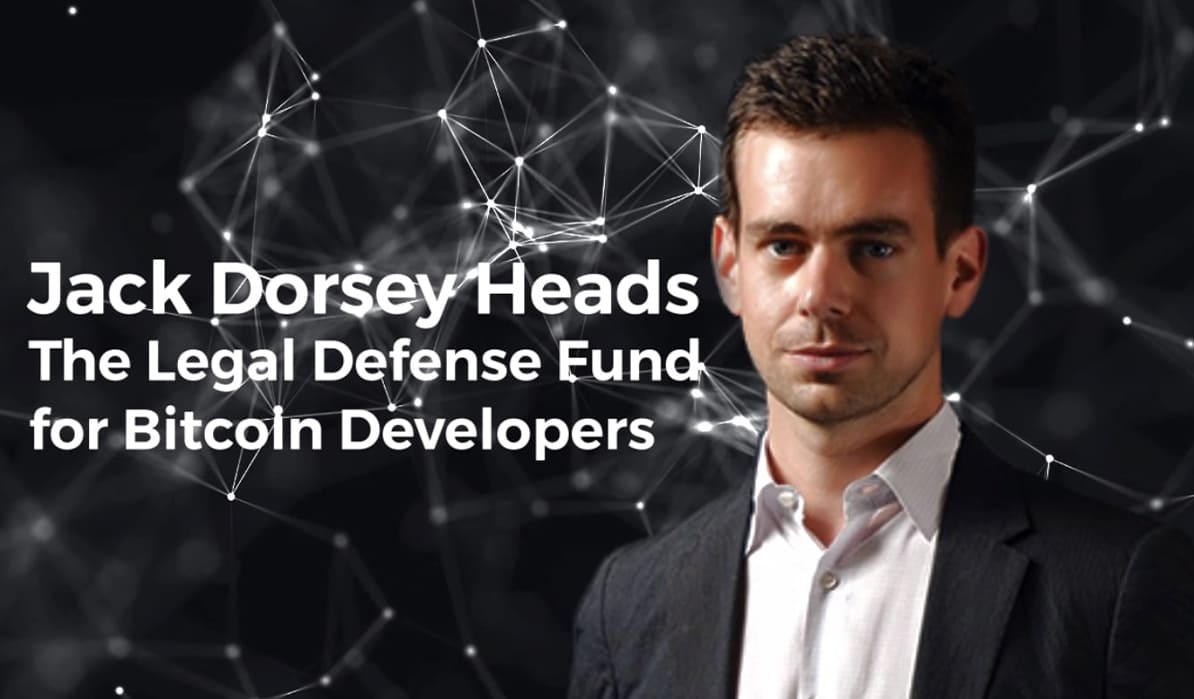 Anonymous New Yorker is suing TV star Kim Kardashian and famed boxer Floyd Mayweather Jr. for misleading crypto investors in 2021 by promoting EthereumMax (EMAX) token as influencers to boost its value due to artificial hype injection. CryptoKnowmics reports. "The company's executives, collaborating with several celebrity promoters ... made false or misleading statements about EthereumMax through social media advertisements and other promotional activities," — the lawsuit states. As an argument, the prosecutor provided information about a post on Instagram by Kardashian, published in July 2021, in which the celebrity shared information about EMAX with its 250 million audience. However, the text of the post featured a disclaimer and an ad content tag. Mayweather is guilty of placing the EthereumMax emblem on his underpants during a high-profile fight with Logan Paul in June the same year. The plaintiff filed a complaint over the loss of money due to the purchase of EMAX tokens, and it’s positioned as a class action lawsuit on behalf of all who purchased EMAX tokens from mid-May to the end of June 2021. Defendants are being asked to pay damages and retain profits from advertising contracts.

Former Twitter CEO Jack Dorsey is involved in launching a fund to protect "especially susceptible to legal pressure" Bitcoin developers, which will focus on hiring and paying outside attorneys. This was announced by the businessman in a letter addressed directly to the developers. The non-profit organization will assist developers in legal disputes that may interfere with their work. The fund will include volunteers and lawyers who will work part-time, while the board will be responsible for allocating its resources. Speaking of leadership. It will include Dorsey, Chaincode Labs co-founder Alex Morkos and academician Martin White. “At this time, the fund is not seeking to raise additional money for its operations but will do so at the direction of the board if needed for further legal action or to pay for staff,” — Dorsey wrote. The main incentive of the businessman, who is clearly organizing a fund, including for his company Block, is to create a "coordinated and formalized response to help defend developers". And this is quite understandable, especially given his ambitions.

Jason Harris, founder and president of Jerome Baker Designs, a famed pipe and bong company, has announced the launch of an NFT collection tied to physical smoking devices, due in early February. The company's clients include celebrities such as Snoop Dogg, George Clooney, the Grateful Dead, Carlos Santana and Rita Marley. At the same time, Harris is considered one of the ten best glassblowers in the world. At least Jerome Baker Designs, created in the early 90s, is still one of the leaders in the US market today. The manufacturer's tokens will be sold on the FDCTech platform. They are dedicated to the unique glass blowing technology and some of the exclusive developments of the company. On February 13, the NFT will be showcased at the Super Bowl this saturday, and each token buyer will be gifted with extras such as glassblowing lessons and a visit to the Las Vegas Dream Factory (headquarters of Jerome Baker Designs). In doing so, collectible NFT-matched physical bongs will be auctioned off at Superchief Gallery.