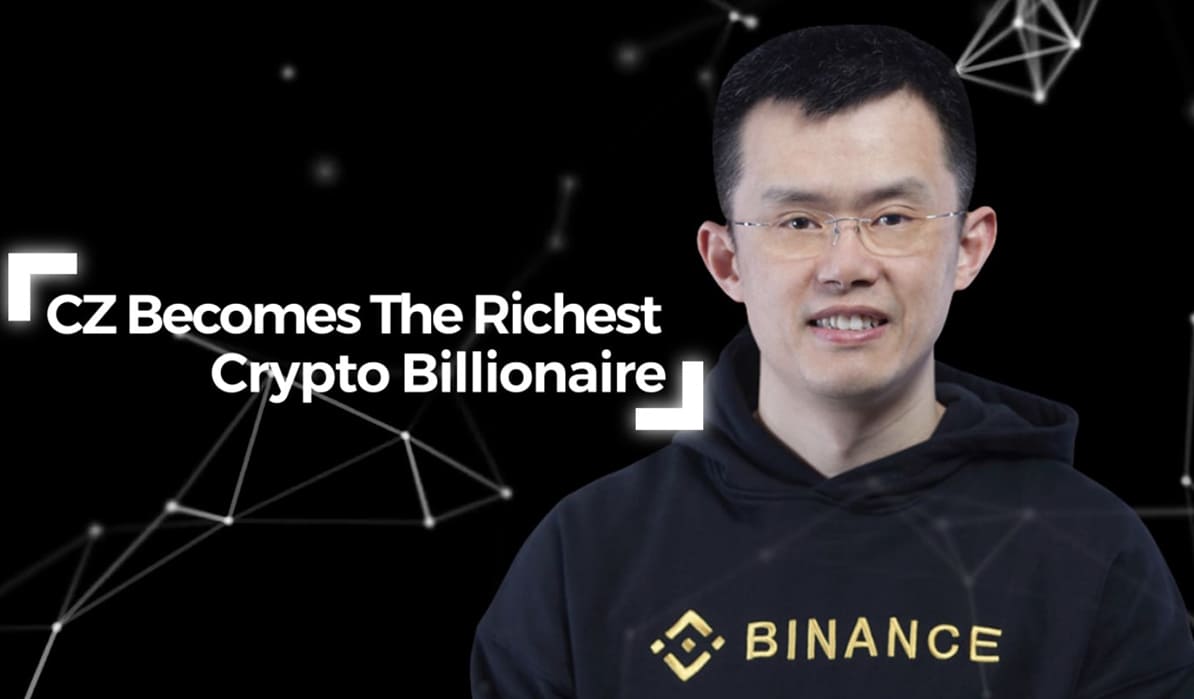 One of the oldest news and information giants, the Associated Press (AP), announced the launch of its own NFT trading platform, where everyone can buy legendary photos of the agency's journalists, taken throughout its 175-years history. The site will begin work on January 31st. The first collection on it will consist of photographs by current and former AP photojournalists, as well as a selection of their digitized equivalents. The Pulitzer Prize-winning photographs by AP journalists will also be listed on the NFT for sale. Each token will contain original metadata, including detailed information about time, location, photographic equipment and its settings, set at the time of taking the picture. NFTs will be categorized by space, climate, war, etc. However, they can be sorted by photographers as well. By the way, AP is still a not-for-profit news agency, so the profits from the sale of NFT will be reinvested in funding the work of journalists. The announcement notes that the site will also support the sale and resale of tokens in the secondary market with the ability to pay by credit cards or transfers from crypto wallets, including MetaMask.

CZ Becomes The Richest Crypto Billionaire: The Fortune of The CEO of Binance is Estimated at $96 billion

The CEO of the largest cryptocurrency exchange Binance, 44-year-old Changpeng Zhao (CZ), according to Bloomberg, became the richest cryptocurrency billionaire with a fortune of about $96 billion, ranking 11th among the richest people in the world. It is noteworthy that Bloomberg is assessing the state of CZ for the first time, while clarifying that the dynamics of Binance's growth is very high, so Zhao has all chances to overtake such tech giants as Meta's Mark Zuckerberg and Google co-founders Larry Page and Sergey Brin. According to Cointelegraph Markets Pro and TradingView, the value of Binance's native tokens, BNB, has grown by more than 1,300% just in 2021. That said, BNB has managed to maintain its growth rate, so it’s expected that CZ could also become the first crypto entrepreneur to top the list of “TOP 10 Billionaires”. Binance's success, by the way, is also widely credited to Zhao. The key feature of his tactics for the development of crypto exchanges is to obtain operational licenses for crypto trading in many world jurisdictions. At this rate, CZ will one day be able to monopolize crypto trading and receive commissions on every exchange transaction. But that's a completely different story.

The biggest stars of the Golden State Warriors basketball team, Andre Iguodala and Clay Thompson, have announced a partnership with the mobile payment service CashApp, thanks to which they will receive portions of their NBA contract fees in Bitcoins. “I’m excited to announce I’m taking part of my salary in BITCOIN w. Cash App! Bitcoin is the future, @klaythompson and I are both believers. To make bitcoin more accessible, we're giving out $1M in bitcoin back to fans today. Drop your $cashtag w. #PaidInBitcoin & follow @CashApp,” — tweeted Iguodala. The relationship between crypto companies and the NBA is actively strengthening. At the forefront of this movement were the Californian Sacramento Kings, who, back in 2019, encouraged their fans to buy tickets for games with crypto. In April 2021, the club's players were also able to receive their fees in Bitcoin. And Mark Cubans’ Dallas Mavericks last year decided not to dwell on the issue of fees and launched the sale of fan merch with the ability to pay in both BTC and DOGE.