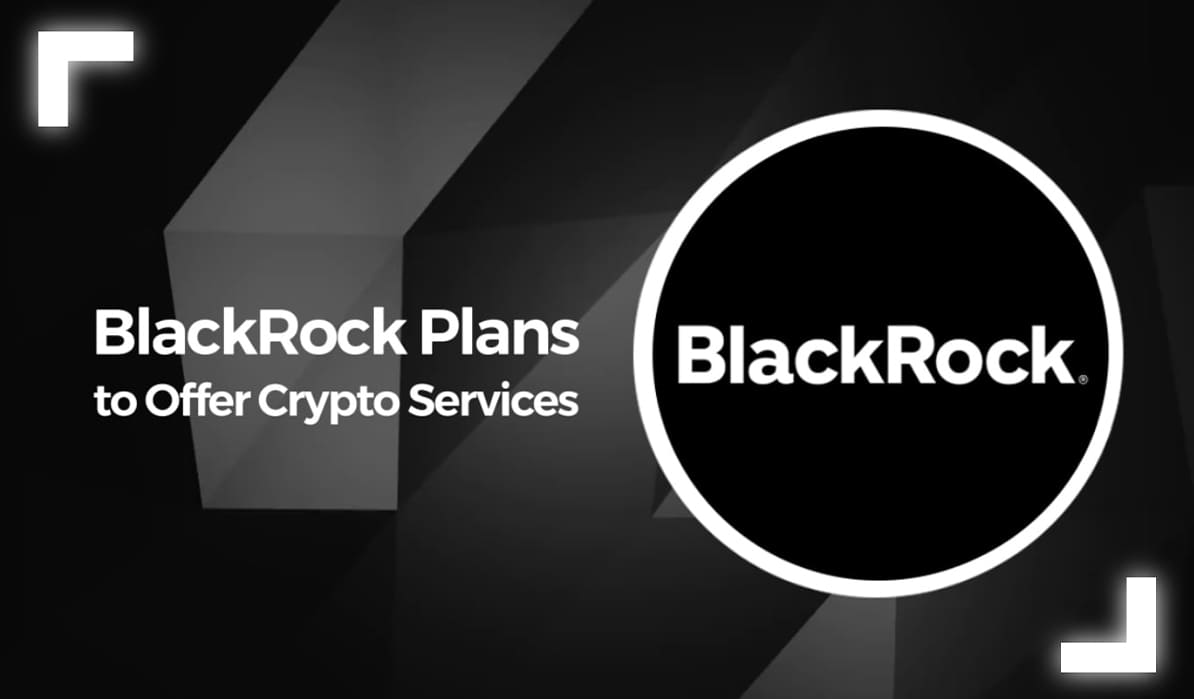 Bloomberg Analysts "Wang" The Possibility of Ethereum Falling to $1,700

In Bloomberg Intelligence's February Crypto Outlook, leading industry analysts published a forecast that the price of the Ethereum network's native token, Ether, could drop to a price level below $2,000 with a short-term low near $1,700. According to analysts led by senior commodities strategist Mike McGlone, the ETH market is now in a consolidation phase at the end of the bull cycle. This is indicated by the fact that the market benefits both buyers and sellers as it trades in the $2,000 to $4,000 price range. However, technical data indicates that the price of ETH is trending below the support threshold found at the price levels below the 52-week moving average. Experts note that the bullish fundamentals of Ethereum remain unchanged, so a price drop to $1,700 as a whole could be an optimistic experience for Ethereum. It may even need to get rid of “weaker leveraged long positions” as was done last year. But at the moment, the price of ETH does not seem to raise any concerns. The asset has crossed an important psychological barrier of $3,000, rising by about 19.8% over the past few days. At the time of writing, it’s trading at $3,197 and showing a daily gain of 3.22%.

El Salvador's finance minister, Alejandro Zelaya, speaking on a TV show on Tuesday, said that El Salvador plans to issue its first $1 billion Bitcoin bond with a 6.5% coupon and maturing in 2032 between in March 15 and 20. According to the politician, El Salvadorans will prefer Bitcoin bonds to traditional ones, since the minimum purchase amount using them will be only $100 dollars. By the way, for this reason, Zelaya expects that the initial amount for which the securities will be issued may be exceeded by $500 million. As announced by politicians, the bonds will be launched on the sidechain of the Blockstream Liquid Network and will not require stock broker certifications to use: "Bonds will comply with all financial market regulations. All [know-your-customer] requirements will be met, all due diligence will be done." — Zelaya added. Recall that back in November 2021, Nayib Bukele, President of El Salvador, announced that half of the Bitcoin bonds would be raised to help build the necessary infrastructure in the country, energy production and Bitcoin mining. The second half will be invested in Bitcoin holdings in El Salvador.

BlackRock, a company that manages more than $10 trillion in assets, intends to offer its institutional clients a cryptocurrency trading service on its flagship Aladdin trading platform, according to insider information announced by anonymous sources for Coindesk. According to the same rumors, the list of services of the financial giant will also include a loan of funds in digital currency and gold. But it’s not yet known exactly when the multinational corporation intends to launch this service. Moreover, representatives of BlackRock have not yet reacted to this information. But if these rumors are true, BlackRock will be the biggest missing link in the institutional chain. The company owns a significant stake in MicroStrategy, one of the largest investors in BTC. Although back in July last year, the giant’s CEO, Larry Fink, believed that the demand for Bitcoins was “very small.” However, when you consider that BlackRock opened a blockchain executive position back in December 2020, and began searching for a blockchain strategy leader for Aladdin in June 2021, the decision to add a crypto trading service seems like the company’s next logical step.