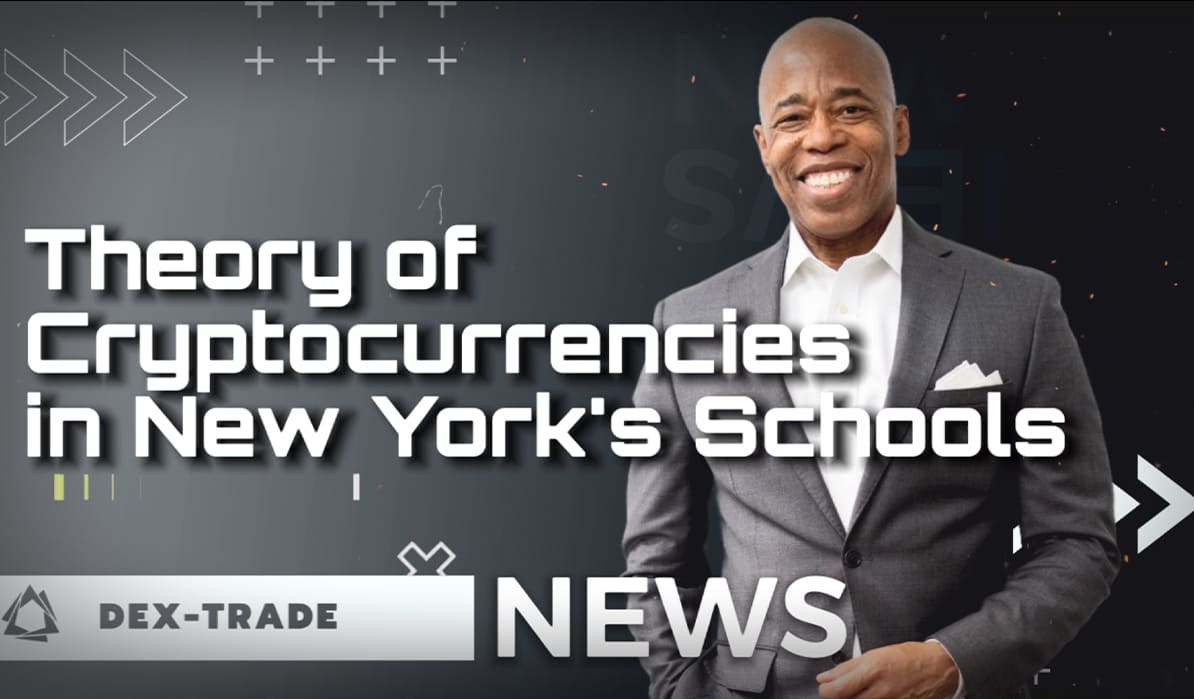 Crypto Market Capitalization Soars to $3 Trillion: BTC and ETH on The Way to New ATH

Prices for the two leading cryptocurrencies have risen by more than 3.5% literally from the very beginning of the new trading week, which has led to an increase in the capitalization of the entire cryptocurrency market to almost $3 trillion. CryptoBriefing reports. Back over the weekend, BTC nearly hit and re-tested its string of October highs, while ETH hit a new All-Time-High at  4,770. The same bullish price movement is seen in almost all altcoins. Avalanche, Dogecoin and XRP are among the top gainers as their value has risen more than 7.5% in the last 24 hours. It looks like institutional investors are entering the cryptocurrency market again and experts believe that this could amplify the upward trend of major digital coins. Bitcoin, apparently, is aiming at conquering the $74,700 mark, and Ethereum can quite reasonably reach $5,000 before the end of the year. It is noteworthy that the main hero of the upward market this time was exactly ETH, the systematic rise in the price of which is associated with the fall in the cost of transaction fees in the system. After the "London’s" hard fork of crypto-silver, a synthetic Ethereum shortage was created, which had a beneficial effect on the attractiveness of the coin.

New York City's newly-elected Mayor, Eric Adams, cemented his support in the crypto community by stating that children should learn blockchain technology and digital assets in schools, and the Big Apple, as a hub for innovation, should be exactly where this practice is will be tested for the first time. CryptoPotato reports. “We must open our schools to teach the technology, to teach this new way of thinking when it comes down to paying for goods and services.” — said former police officer and new New York mayor Adams in a fresh interview with CNN. The politician also said that he regrets the loss of "freshness of views" by New York in the recent past. However, he praised the metropolis as a "hub for innovation," where scientists are working on self-driving cars, drone development, cybersecurity, and more. He added that digital assets are another technological innovation that young people need to embrace. Adams also hinted that his administration could allow local businesses to add Bitcoins and other digital assets as legal means of payment, as was expected during the politician's campaign.

The Chinese and later Seychelles crypto trading giant Huobi Group said that after the approval of the Gibraltar Financial Services Commission (GFSC), it will move its business to the British Peninsula and in the future, spot trading will be carried out through the local organization Huobi Gibraltar, which has a license for Distributed Ledger Technology (DLT). AmbCrypto reports. In addition to the DLT license, Huobi has obtained a cash lending license and charity registration in Gibraltar. Globally, the company also holds trust licenses in Nevada, USA, as well as a number of other licenses in Hong Kong and Japan. The company's global expansion efforts were quickly mobilized after China made a political decision to ban cryptocurrencies and all related operations. Huobi was one of the largest cryptocurrency companies in the country. However, the move affected the giant in two ways, as reports indicate that China's tough stance wiped out about 30% of the company's revenue. As a reminder, Huobi Group left China back in September in response to government crackdowns.