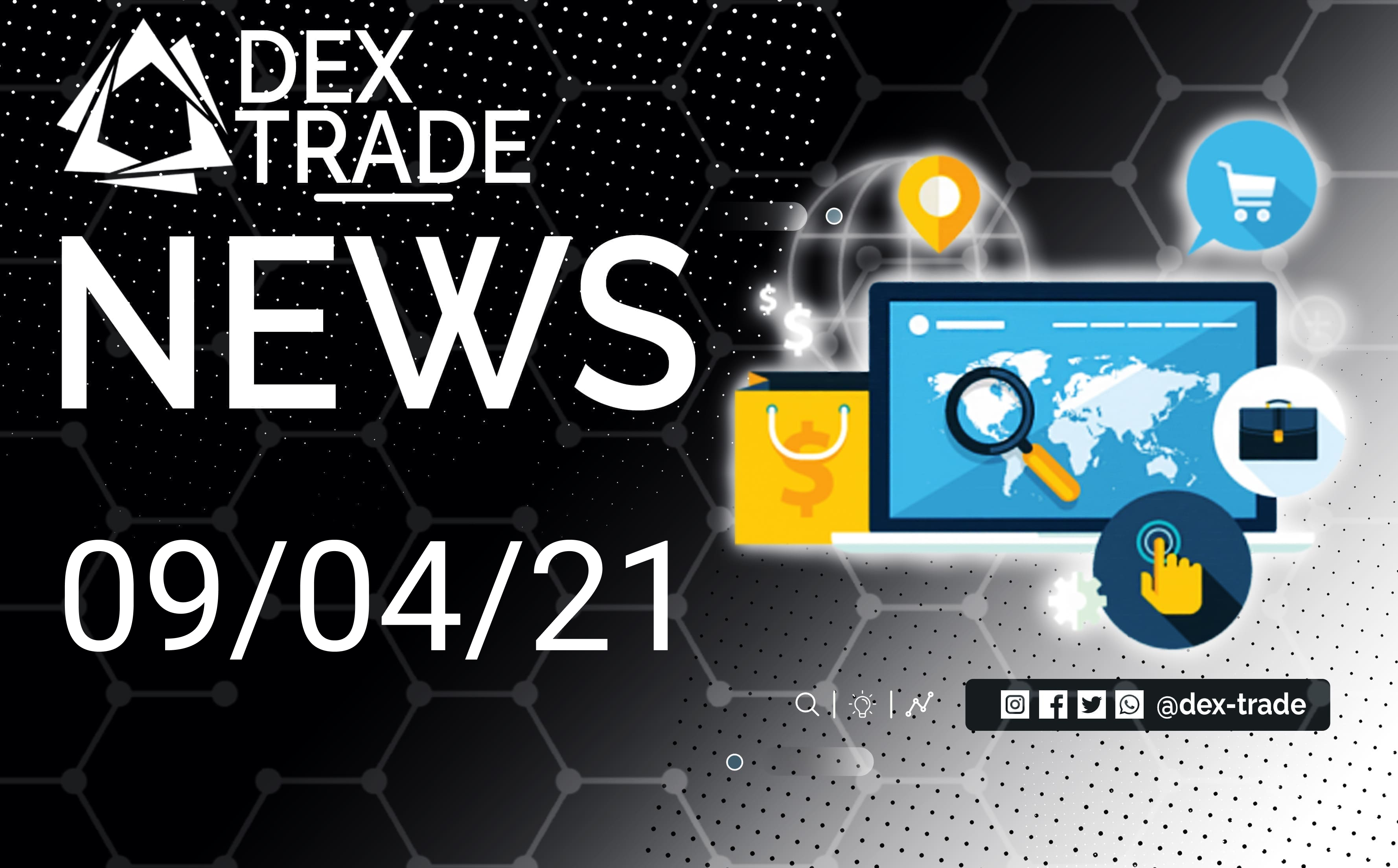 The working week drew to a close and has left the market in peace with the main cryptocurrencies showing strong resistance at their previous levels, thus giving investors confidence in relative stability and growth after the weekend. The following is a short overview of the main events that peppered the market over the course of April 9th.

The Central Bank of Russia has published the framework of its concept regarding the development of the digital Ruble – Russia’s indigenous CBDC. An analysis of the feedback received during the public discussion of the initial report about the concept of Russia’s CBDC showed that the overwhelming majority of respondents standing at 84% preferred that the Central Bank adopt the retail two-tier model.

The two-tier retail model assumes that the Bank of Russia will be the issuer of the digital Ruble and the operator of its platform. At the same time, financial institutions will be acting as intermediaries opening wallets and conducting transactions on the platform. Banks will have to send requests to the Central Bank to issue digital rubles. Clients will be able to register on the digital Ruble platform and open wallets through the mobile application of the bank they are using. The transfer of digital Rubles among individuals will be carried out through banking applications. For online payments in digital Rubles, a QR code or other identifiers with subsequent confirmation of payment in the wallet of its initiator will be applied.

The Central Bank of Russia had previously denied the concept of the digital Ruble as redundant in light of the overwhelming use of contactless payments in the country. However, recent developments on the global economic arena and the eventual adoption of digital currencies, as well the development of CBDC concepts in Turkey and other countries, have influenced the decision of the national financial regulator.

The infamous Christie’s auction house is putting for sale Non-Fungible Tokens of the CryptoPunks project. The nine digital pixel art NFTs will be put up for sale as one lot. The assets are indeed unique as one of them has a serial number standing at 1000, signifying that it was one of the first ever created within the framework of the project. The art consists of pixelated heads of punks, which can be used within the framework of the project as unique icons.

The Central Intelligence Agency of the United States has issued a report that underscores the danger of cryptocurrency adoption. The report suggests that the increasing spread of digital assets will be leading to instability around the world and is likely to leave the world without a leader (read as the United States) in the next ten years. The CIA is also convinced that existing regulators and institutions are incapable of standing against the growing public use of cryptocurrencies or stemming their spread.

Ukrainian officials have declared their holdings for the last fiscal year. The reports submitted to the Ukrainian financial regulator state that officials hold over 46,351 Bitcoins alone with a combined worth of around $2 billion. The report shows that 652 officials hold the given amount of digital currencies according to 2020 reports, as opposed to 25 in 2019. The dynamics are clear evidence of the rampant migration of assets into the digital space in the East European state with a beleaguered economy and unstable political situation.