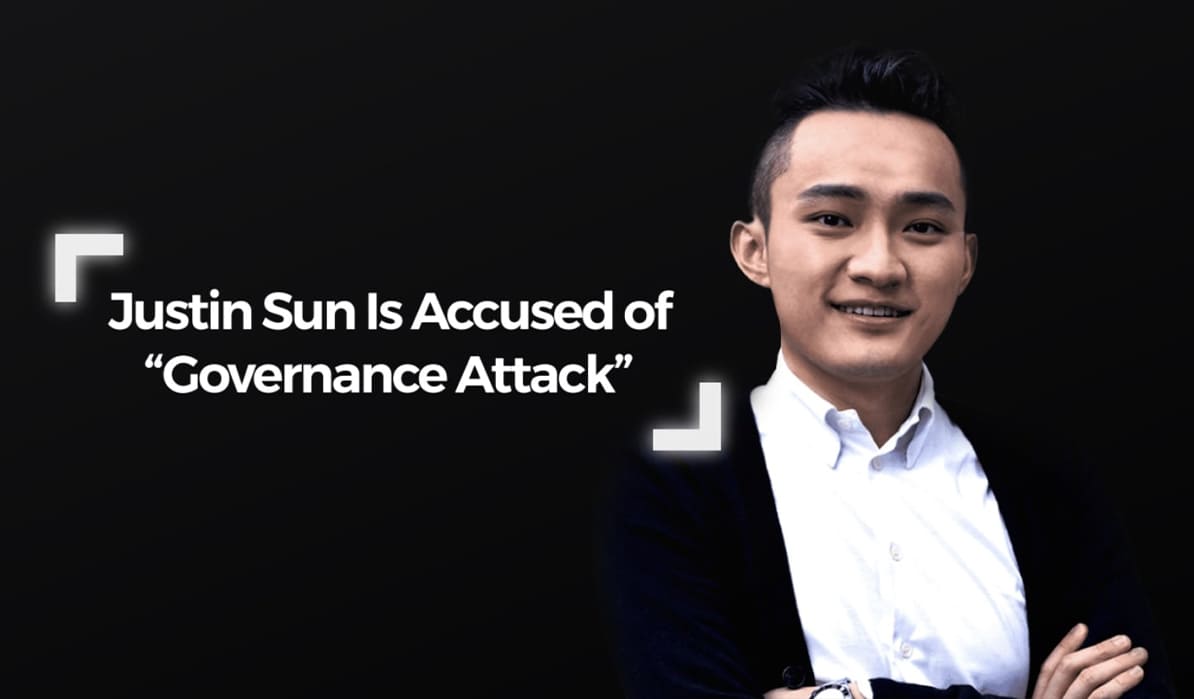 Members of the governance department of cryptocurrency think tank GFX Labs posted a tweet on February 5 revealing that TRON founder Justin Sun took out a significant loan, borrowing 99,000 Compound (COMP) governance tokens worth about $13 million, and then deposited 102,000 of the same tokens on Binance. But the most interesting thing is that further on, the address, to which approximately $9 million in COMP was transferred from Binance, provided users with the opportunity to add TrueUSD (TUSD) as a collateral asset to Compound. In fact, this allowed users to take out loans in Compound against the security of their assets in TUSD. At the same time, the Defi protocol chain was often managed from the account where the tokens themselves were placed, so GFX described the lending as an “governance attack”. That being said, a TUSD spokesperson expressed similar concerns in a tweet and revealed that they were aware of Sun's actions: "We wouldn’t risk working with Justin Sun, or any whales, to manipulate votes." But Compound's CEO, Robert Leshner, did not support the notion that borrowing COMP to launch the proposal was an attack on governance: “It is self-dealing (benefiting the sponsor of the asset, TUSD) but does so using standard levers (COMP incentives and collateral factors).” Justin Sun is of the same opinion. Well, what else is left for him?

According to Susan DelBene and David Schweikert, the authors of the “Virtual Currency Tax Fairness Act of 2022,” it “would create a workable structure for taxing purchases made with virtual currency, also known as cryptocurrency,” It will also expand the use of crypto for payments and further strengthen “the legitimacy of virtual currency in our digital economy.” — lawmakers said. The fact is that according to the current legislation, any profit from cryptocurrency must be reflected in the declarations as taxable income, regardless of the size or purpose of the transaction. That is, even paying for a cup of coffee with crypto will have to pay tax and declare these costs, which makes such operations with digital assets literally undesirable. But the “Virtual Currency Tax Fairness Act” should exempt crypto owners from taxation for transactions if the amount they spent is less than or equal to $200. The bipartisan bill has already been supported by Congressmen Darren Soto and Tom Emmer. And the executive director of the analytical crypto-analytical center Coin Center, Jerry Brito, said that the new rules will actually allow "treat cryptocurrencies similarly to how foreign currency is now treated." And this is almost the only legislative precedent that is supported by both the authorities and the owners of the crypto.

The Bank of England is clearly in no hurry to launch a state-owned crypto and has announced plans to publish a consultation paper outlining its assessment of the merits of the so-called “Britcoin” only later this year. However, the bank's senior manager, Katie Fortune, has already stated that the institution is "highly unlikely" to develop a retail wallet that could be used to hold and spend CBDC. According to Fortune, with a very high degree of probability, the wallet will be developed by private companies on a government order. And this is contrary to two of the most prominent examples of countries that have launched a state crypto: El Salvador and China. However, the British government is really very cautious about the crypto. If the Central Bank decides to continue with the CBDC after publishing its consultation paper later this year, it will enter a development phase that Fortune says will not end until 2025 at the earliest.