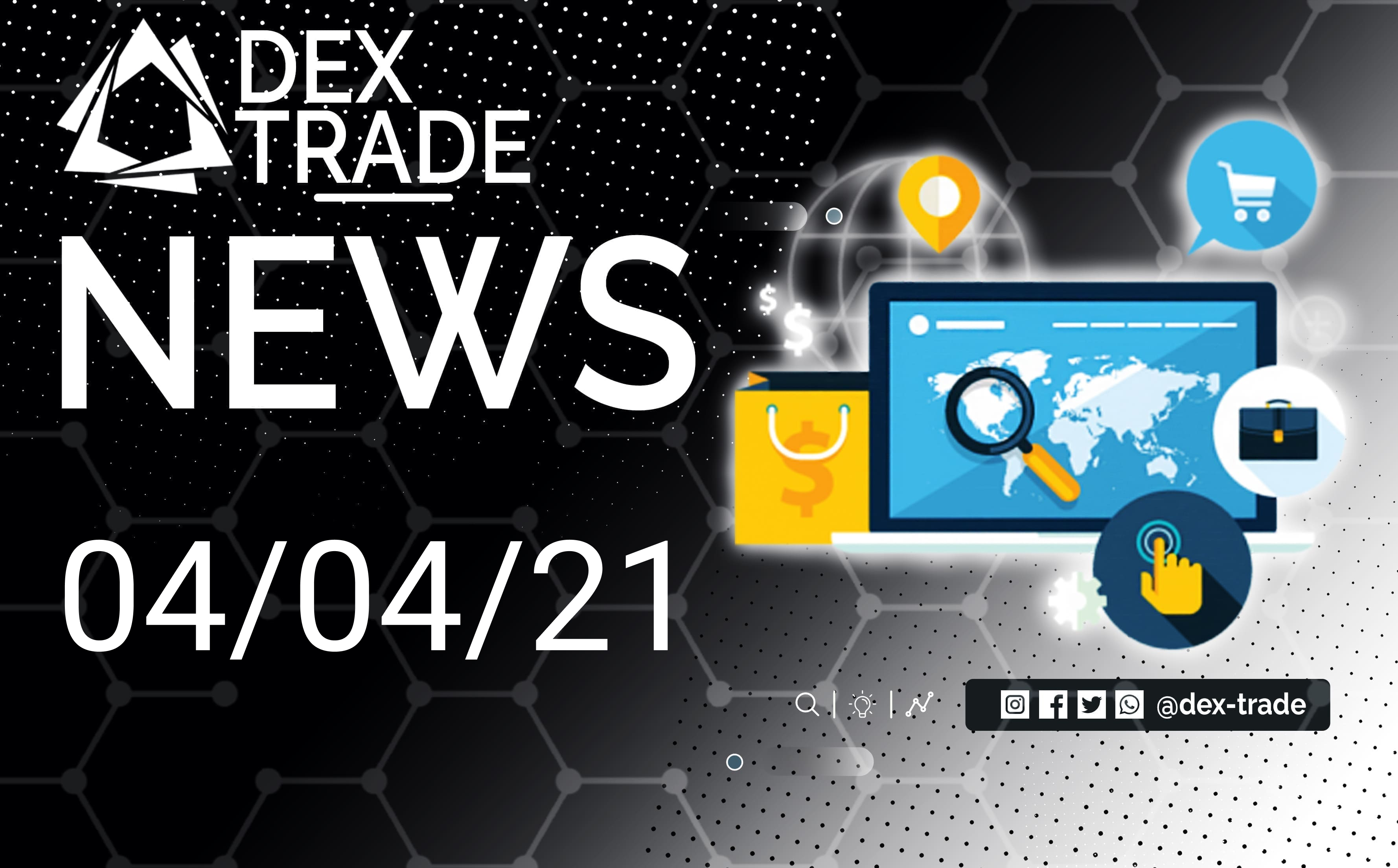 Sunday is always a slow day on the crypto market, and Sunday April 4th was no different. The following is a short overview of some of the news that made the headlines over the last day of the weekend.

The rap is on as famous American rapper Snoop Dogg hinted on Sunday that he may release his own cryptocurrency in the near future. The proponent of digital assets has stated many times that he is an admirer of Dogecoin and sees many parallels in its name with his - “Is d-o-g-g similar to d-o-g-e?” asked Snoop. The new coin may be called Doggcoin and, unsurprisingly, may well be an NFT rather than a classical cryptocurrency used for payments. Given the fact that Snoop is an artist and releases music, the choice is logical.

Speaking of NFTs, the hype is dying down as the Non-Fungible Token market has seen a dramatic collapse of price floors over the weekend. Average prices have fallen by over 70% for NFTs from the highs of $1,400 a piece in early February. Such a drop coincides with the drop in sales in March, which is evidence of the dropping interest towards Non-Fungible Tokens from all areas of the market. Despite the drop, numerous innovative projects are continuing to offer NFTs and are making the migration into the gaming space, where applications for the tokens are most promising.

In more disturbing news, the BitClout exchange has been embroiled in a scandal as Lee Hsien Loong, Prime Minister of Singapore, claimed someone set up a profile on the social token platform. The Prime Minister of the country called on his citizens “to remain vigilant when dealing with cryptocurrency platforms.” It seems someone on BitClout used the Prime Minister’s identity to create one of the platform’s Creator Coins, using his personal Twitter account biography, and photo. According to the screenshot Loong posted, there were 27.4088 of his tokens with a market capitalization of more than $9,800, with at least one user holding $4.77 worth.

“I have discovered that my Twitter profile (and others as well) has been used without my permission or knowledge on a blockchain platform that allows users to buy and speculate with its proprietary cryptocurrency,” said the Prime Minister.

In more related news, users of the Indian WazirX exchange experienced a blackout and complete operation disruption across the platform. The shutdown even resulted in 1.8 million users seeing zero balances on their accounts.

And that was all of the major news that had the honor of gracing Sunday, April 4th, thus drawing another week to a close on the crypto market.