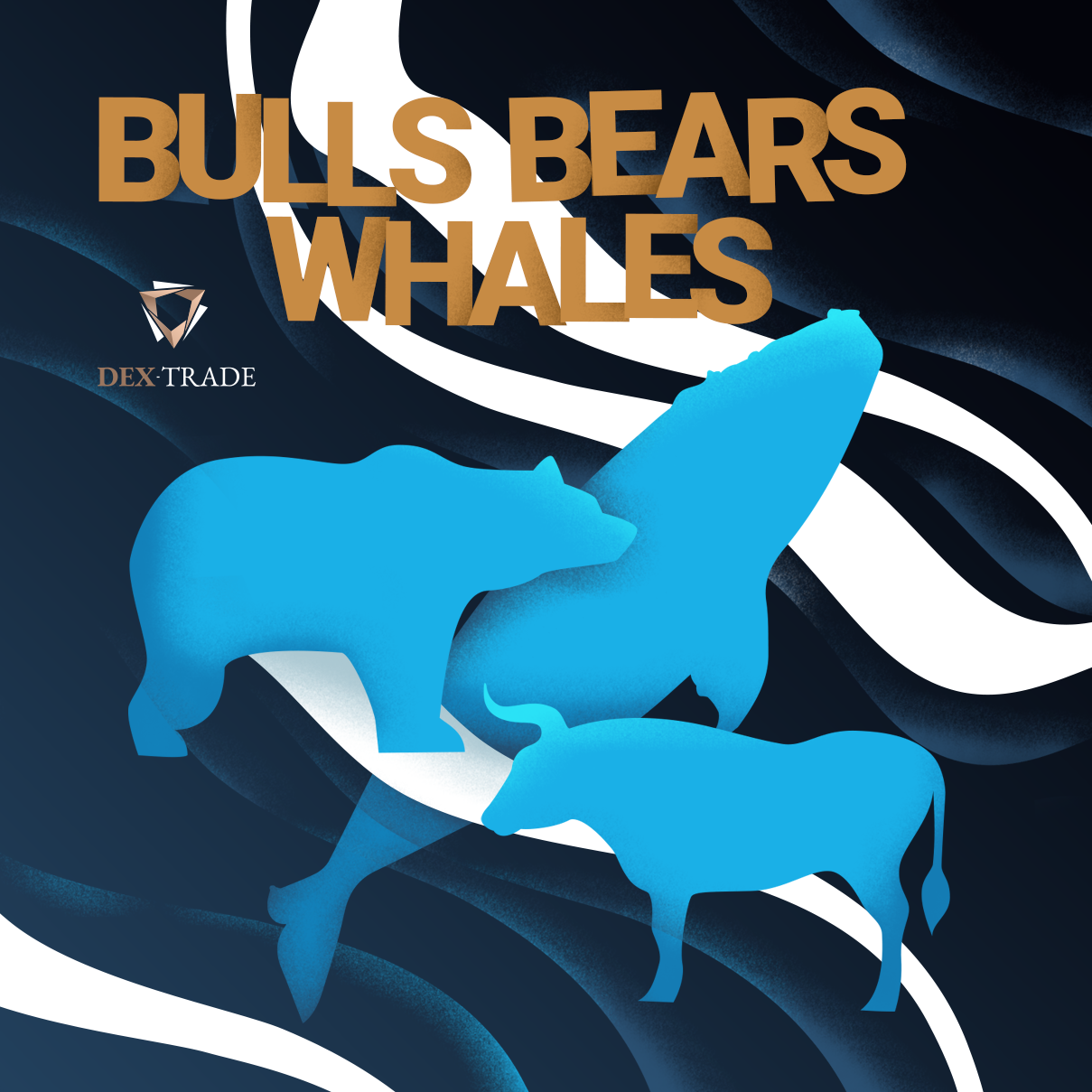 Bulls, Bears and Whales in crypto

In crypto trading metaphors are often used to represent the main figures who have an  influence on the market. Terms like Bears, Bulls and Whales are used to indicate the trend in the market.

Probably many of you are have already heard something about them, but we want to share a detailed and entertaining explanation of the meaning of each of these “animals” in the Crypto world 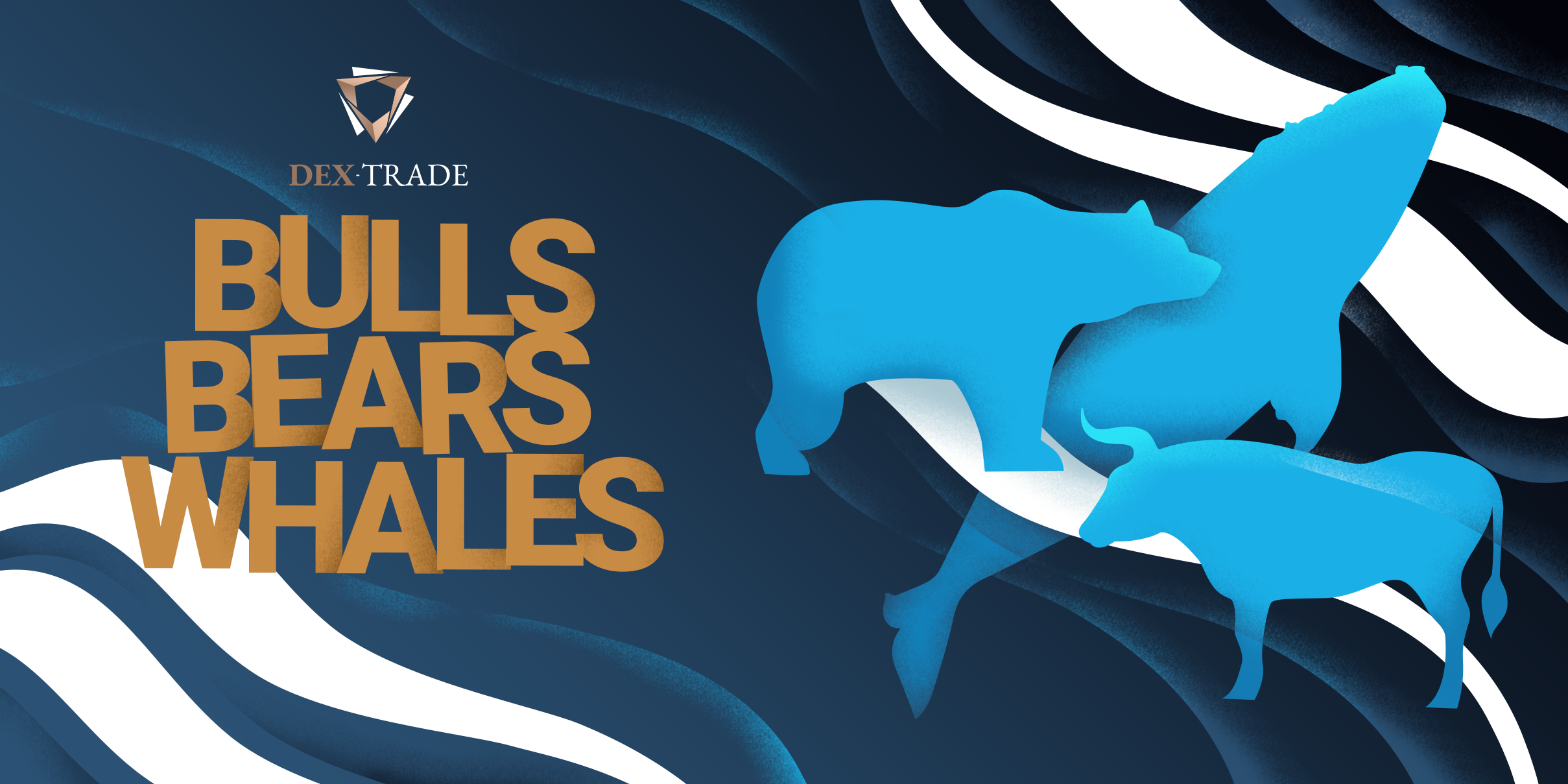 The term "whale" has been widely used in business to denote a well-paid customer. In the cryptocurrency community this term can refer to   exchanges, some particular personalities or institutions, with the ability to transfer impressive amounts of cryptocurrencies.

The metaphor around the term comes from the representation that we are all investors in the ecosystem, which in turn acts as a great ocean, where there are fish (all those who own cryptocurrencies) and whales (big investors).

What is the min amount of coins that should be in the "whale" wallet? It's not defined, so the term is often free of interpretation. However, Whale-alert, a website that specializes in real-time monitoring of the actions of the whales, sets a minimum of 1000 BTC.

The BTC whales are the ones that make the biggest moves. Bitcoin hedge funds and investment funds are setting up buy and sell orders for more than 1000 BTC.

The impact of the whales is overwhelming. They can manipulate the market in both directions to increase their profits, by downwarding or upwarding the price of a particular asset.

This animal is associated with the term because the bear is inert and conservative in the winter, it represents the hardest times with a cold and a shortage of food. In that hard and passing time, which is impossible to avoid, the bear is well adapted.

In the crypto space, the winter season is considered as the time of low prices, where there is a weak market, which tries to get rid of dangerous falls like the one we recently observed with Bitcoin last month.

In the market bears are the sellers who consider that the price of a certain cryptocurrency will fall, betting on the downward streak. Their fear and distrust are generally generalised by some external events such as regulations, hacking, sanctions, etc.

When fears are overcomed, the market struggles to revive itself, and in that struggle the bulls come into play. Bull's association with the rise of the market corresponds to the energetic character of this animal, representing power and confidence.

Even the ergonomic figure of the bull is perfectly associated with the bull market because of the upward angle of its body and its horns with its head always raised above the neck.

Bulls are constantly fighting bears to take control of the market and when they succeed, because of entering at low prices, they produce enough strength to tangibly boost the price of any asset.